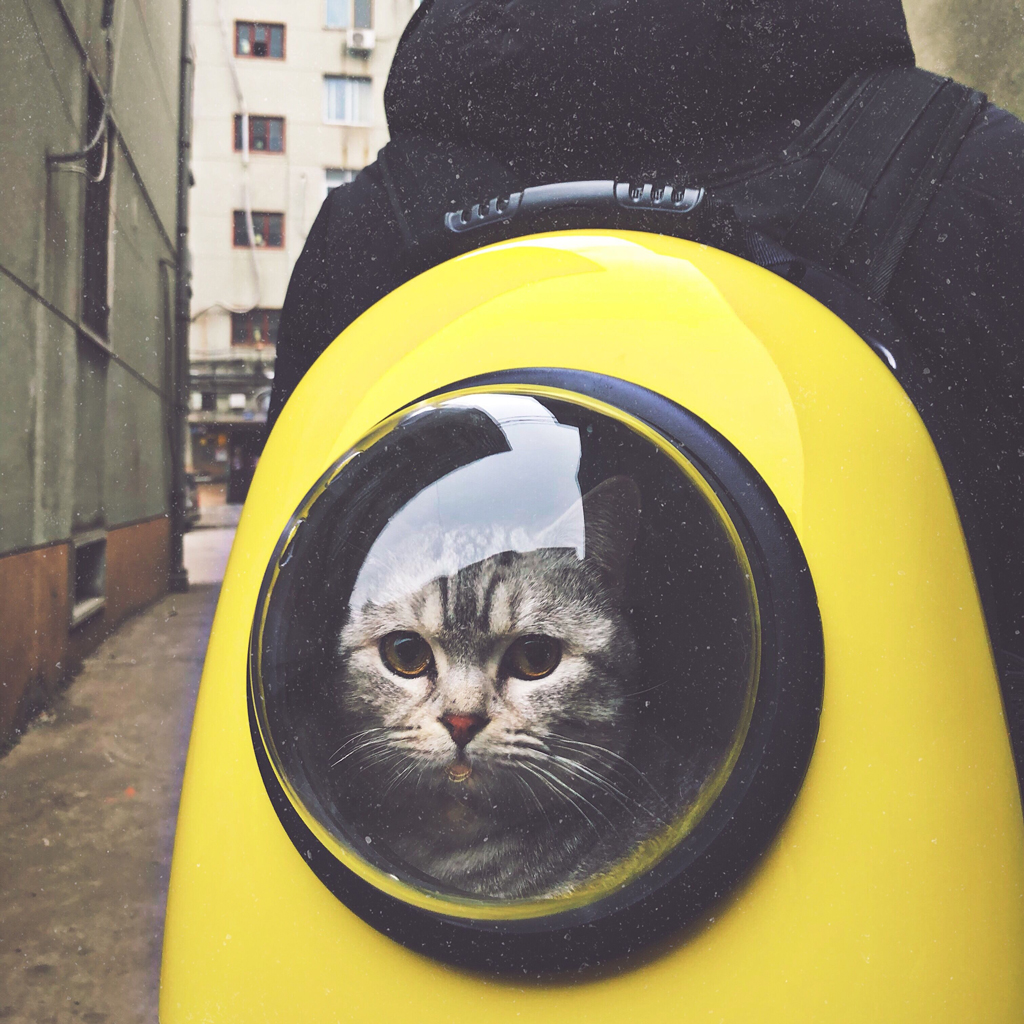 AS TRANSPARENT AS IT GETS
by Heikki Huotari

Just because you’re parasailing doesn’t mean this call’s not coming from inside your house. As mirror neurons turn, I’m casting demons and fly fishing with them. In each multi-facet is a hidden hook. It’s possible that Satan is deceiving me. With Gertrude Stein I beg to differ then along with Gertrude Stein I beg to differ. What is not yet yellow is a yellow cat. What will they think of next? A palace for each personage and vice versa. Veni, vici, vidi, says restroom graffiti and, The joke is in your hand why are you looking here? Nor filler nor refrain, this content will not stop but is it pheasant under glass? 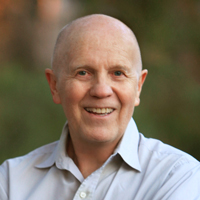 In a past century, Heikki Huotari attended a one-room school and spent summers on a forest fire lookout tower. He’s a retired math professor and has published poems in numerous literary journals, including Crazyhorse, Pleiades, the American Journal of Poetry, and in three collections. A fourth collection is in press.