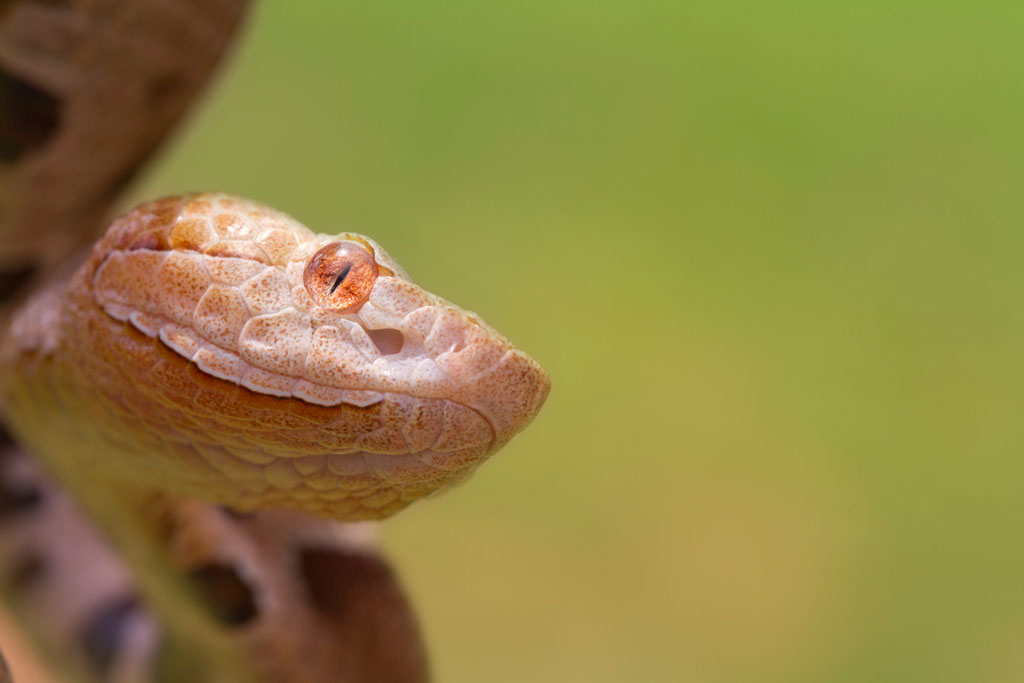 When I lift the lid of the compost bin
heat swells toward me, the first layer:
clippings from grass mown as soon
as the rain dries. Farley said, If you cut hay
still green it’ll set the barn on fire. When it
breaks down it’ll heat up and combust.
At the bottom, red worm slivers weave
intricacies in watermelon rind, husk
from garlic, peach pits. Discarded, our
native peaches are half eaten, below
the grapevine, too hard even for bears
who leave prints only Farley can read.

When I lift the lid of the cold frame, I
watch for snakes, but no one swirls
under chard’s pink and yellow stems,
the cover of splayed collards, or linked
to peppery watercress. Last week Farley
combed the bank for a stick he cut to a fork,
pinned it over the copperhead, but it swirled
itself into mulch, and Farley twirled it up
like a marshmallow blistering from fire,
pulled clippers from his back pocket,
snipped its head, whose jaws kept
opening like a Venus Flytrap’s mouth.

It’ll keep moving til dark, he told us.
Only good snake is a dead snake.
Mandela was in prison; Free Mandela
was a chant we heard in our heads,
and I’d gone into prison with a poet friend,
Etheridge, to give a workshop, ended up
writing letters to one of the men. My
husband says, years later, What was
he in for? At the time, it seemed within
reason he’d sliced his wife’s boyfriend.
In the end we find out who, among our
friends, would call the cops, turn us in. 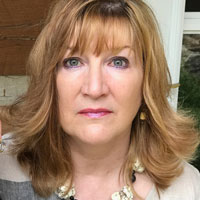