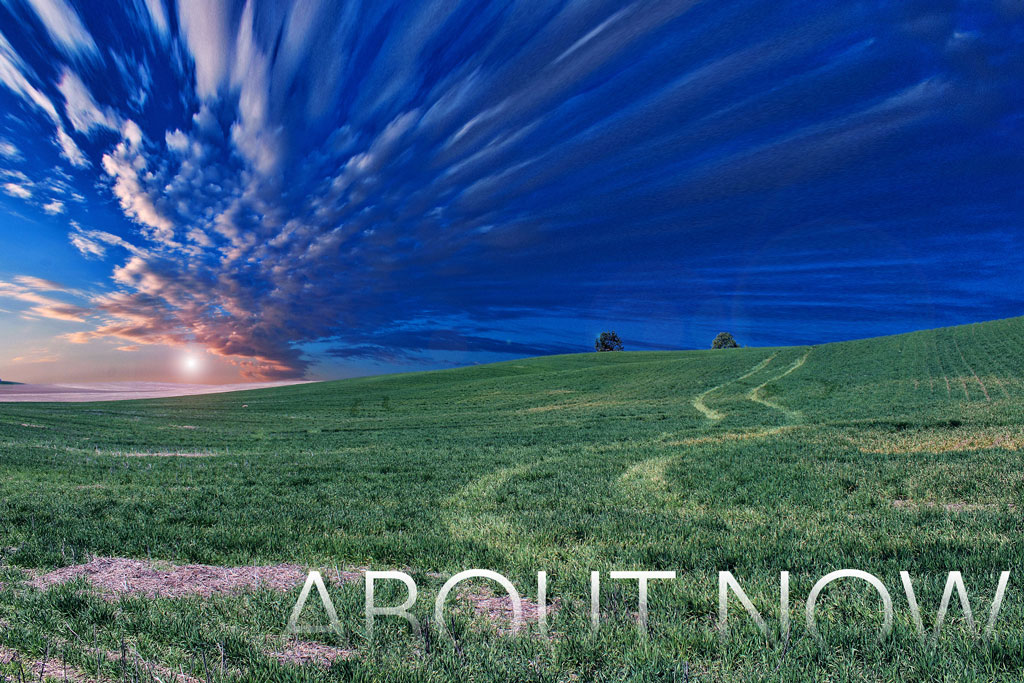 ABOUT NOW
by Bruce McRae

Meanwhile, in the airy labyrinth,
in a bathtub full of corn liquor,
in the red barn on a hillside.
While you were squinting in tomorrow’s sun.
When the lion purred deeply.
While you were paring your nails
and twiddling with the radio,
incident brushing against incident,
willpower crooking a finger,
intention taking a short vacation,
‘in the meantime’ on your breath,
time an old fire in an older world,
time a sniper, a deer in its crosshairs,
an arrow coursing from one moment to the next.

And meanwhile, by the river’s edge.
Beside a splash of accumulated brilliance.
Behind a page or leaf or pillar.
Where everything is or it isn’t.
Just when the robin came down
from its village of mad branches.
The same moment an ambulance passed.
About the time a voice explained,
“Right about now.”
During the storm of what and when.
During the rise and fall of the executives.
During a long ride into the outlands,
the race between hour and minute,
a word leading, an action following along behind.
Everything happening all of the time.

When there is no then to go back to,
lost among the smudged lettering
and fudged illustrations,
this now before all other nows.
Here is the beginning, where it ends.
The same sun as before, but a different planet. 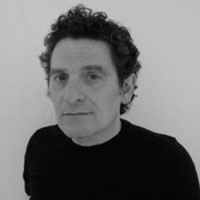 Bruce McRae is a Canadian musician currently residing on Salt Spring Island, BC. He is a Pushcart nominee with over a thousand poems published internationally in magazines such as Poetry, Rattle, and the North American Review. His books are “The So-Called Sonnets” (Silenced Press), “An Unbecoming Fit Of Frenzy” (Cawing Crow Press) and “Like As If” (Pskis Porch), all available via Amazon. You can reach him by email at: [email protected]