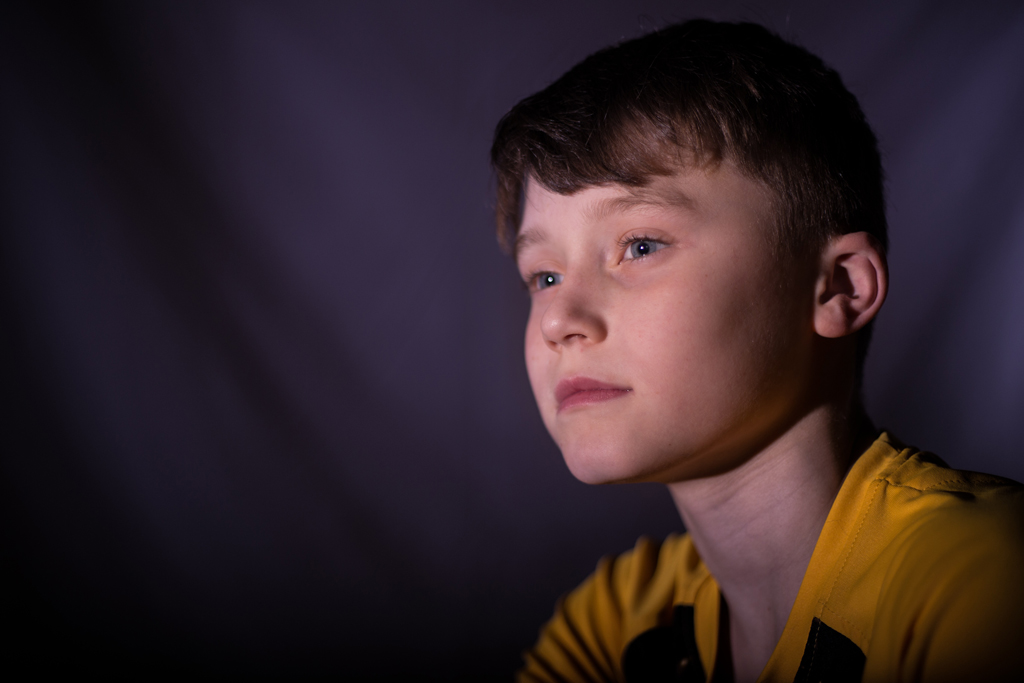 I remember when the doctor first told me
the red-with-yellow-frosting sores on my legs
were something called impetigo, all I heard
was tiger, and I thought maybe I was morphing
into a tiger or that I would soon have tiger
superpowers or, at the very least, that I shared
the same awesome disease that tigers get. So
you’ll understand my disappointment when after
two weeks of my mother dabbing at scabs
with a vinegar-and-water solution, I was back
to just being me again, no closer to being able
to chase down a buffalo and lift it proudly
in my jaws by the throat. My life has been
a constant search for super powers, a search
thwarted at every turn by the twin villains,
Mediocrity Man and Doctor Indolence.
Shortly after my disappointing recovery
from impetigo and the concurrent discovery
that none of the ooze I produced was radioactive,
I had that dream we’ve all had where I was told
the secret to flying (a particular way of crooking
one’s elbows and achieving liftoff speed),
and then went out into the long open rows
in the orchard to try it out, without success—
still flightless to this day, grounded—but that
was also the first time I went up to my bedroom
after, with my scraped knees, with red stripes
on my face from the lashing of peach and apple
tree branches, and wrote something on my wide-
ruled notepad about what life was and wasn’t,
about what it might have been like to fly. 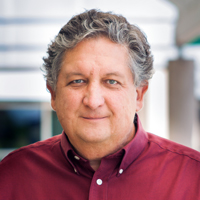 C. Wade Bentley teaches and writes in Salt Lake City. His poems have been published or are forthcoming in journals such as Cimarron Review, Best New Poets, Rattle, Antiphon Review, Pembroke Magazine, and Poetry Northwest. A full-length collection of his poems, What Is Mine, was published by Aldrich Press in January of 2015. You may visit wadebentley.weebly.com for complete information about his publications and awards.