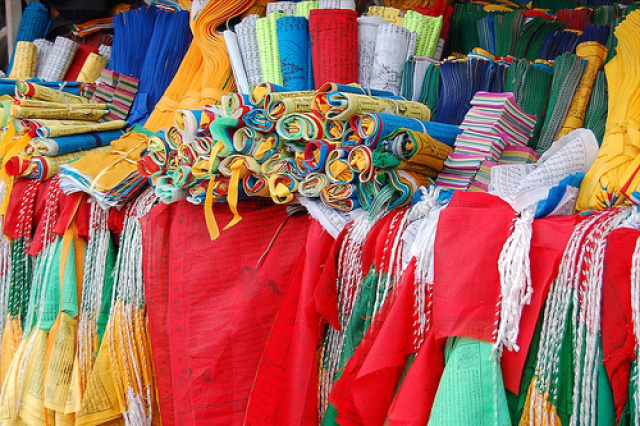 Two men were standing in the belly of the bus. The one with a cane—old, but not too old—approached the younger.

“Should I take you there?” said the older man.

The younger, middle-aged man had a couple of bags at his feet: groceries. He looked at them, and then he looked up, unsurprised by the older man’s question.

“Your house,” said the older man.

The younger man paused again. He was neither flustered nor annoyed. “But I know the way to my house,” he said.

“Is that all that matters to you?” asked the older man.

The younger man looked thoughtful, as if he were considering the older man’s question, but he did not respond, and the older man shuffled back to the railing he had been holding onto before he approached the younger man.

A few minutes later, both men got off at the same stop, but it was obvious they were strangers.

The streets were hot, and on these hot streets were people, and some of these people were burning, their bodies and heads engulfed in flame. The ones not burning were sweating, but all of them were hugging themselves and stomping around as if it were the dead of winter—all were, in fact, dressed for this winter—wrapped in ridiculous layers when all Zeus wanted was naked. He wanted pond, lake, swimming pool, breeze, shade, air conditioning—some kind of shelter—but everywhere he went was the hot and the heat and the sweat of the people and the people passing out and burning and dying and all of them complaining about how cold they were.

Zeus, as he was starting to doubt his sanity, finally reached out and touched one of them, and he realized they were cold, cold like the frozen, cold like the dead. Nobody was lying, and yet somebody was wrong.

We followed the river. It was spring and we found the park and a shady spot on its grass. We unfolded our blanket and put our shoes on the edges as your son stared at us, waiting for one of us to entertain him. He gave up. He chased butterflies instead, running in and out of the shadows of the trees.

You unpacked our lunch. I heard birds and children. I felt wind. You asked if I were ready to eat.

Not just yet, I said, falling deeper in love with the idea of you and the day and the magic of the day—a day like that.

Your son soon tired of the crafty butterflies, so I put together the inexpensive kite you had bought, and I stood up, and I started running, and I ran faster, and it felt so good to run like that, and with your son chasing me, laughing, screaming, reaching his hands toward the sky as if he could catch it, falling behind.

I stopped and turned around. You weren’t watching, and I loved the idea of you even more for that, but I needed to keep running, up and over the hill and past the river, past your city and your state and your love and never return, not ever again, not like that. 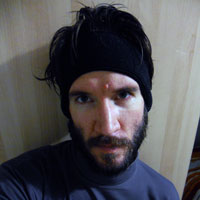