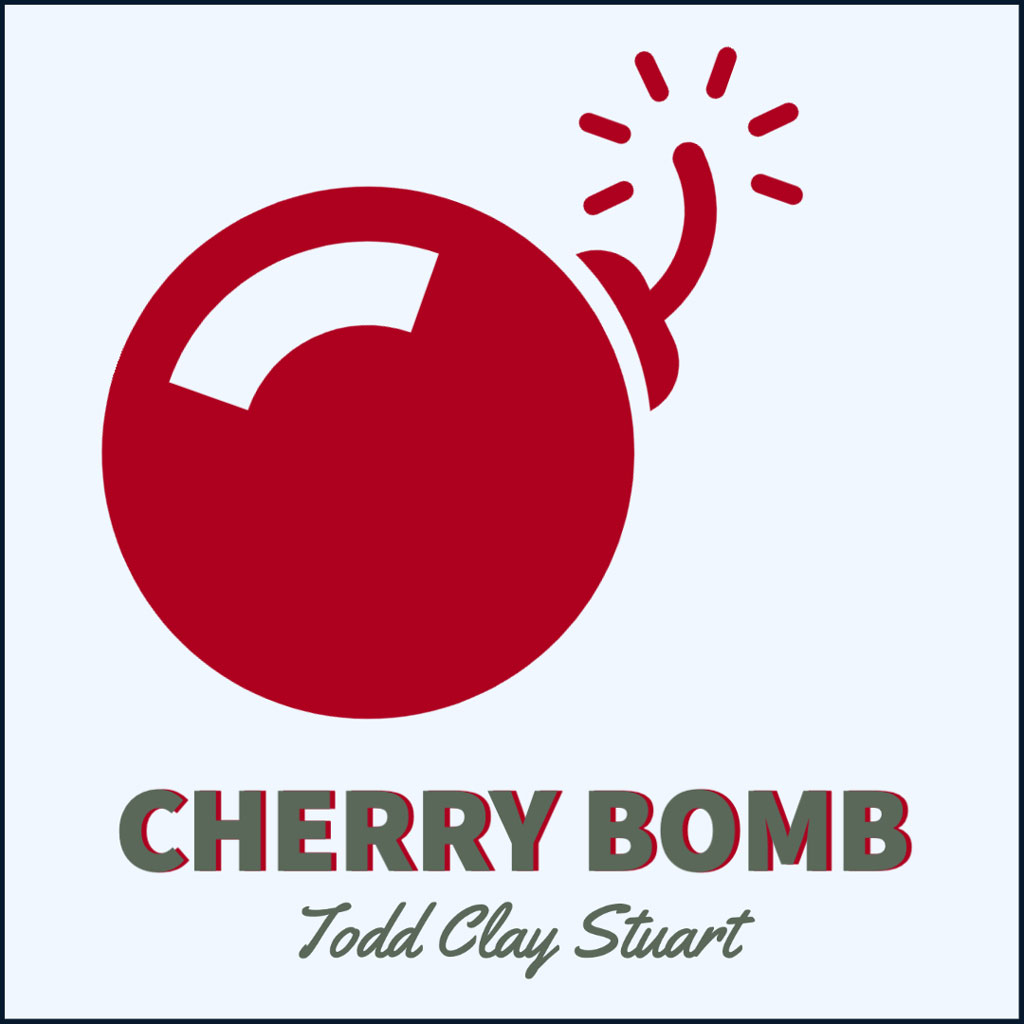 The object of the game is to see how long we can hold a lit Cherry Bomb in our hand before tossing it away. Ray-Ray Campbell claims he’s champion of the fucking world. Took the title from his dirtbag dad before a judge sent him up the river on weapons charges. It’s like playing rock, paper, scissors or hot potato, except for the ferocious explosions.

Our moms are at work, so Ray-Ray and I are down at the creek on a hot summer day, raiding crab apple trees and smoking Marlboro Reds bought at the bowling alley from the cigarette vending machine with change swiped from his mom’s purse. Unlike his dad, Ray-Ray was pretty good about sharing things he’d stolen.

We patrol the creek in our bare feet, looking for something to kill, something other than time. It hasn’t rained in days, and the water is still and clear, the minnows and tadpoles skittering away in a frenzy. I’ve stripped down to the camo shorts Mom bought me at the Army surplus store the day before a truck bomb surpluses Dad all over the corrugated steel walls of his barracks in Beirut.

Ray-Ray pulls out a wrinkly, brown paper bag from the back pocket of his cut-off jeans. Hands me a plump red Cherry Bomb with a short green fuse. “Ladies first,” he says.

I take a slow drag off my cigarette, use the tip of it to light the fuse. Sparks fly and at three Mississippi, I flip the explosive into the creek and it blows a bunch of crawdaddies out of the water.

He lights the fuse. Raises his fist in the air triumphantly. Closes his eyes. The cicadas are at full song. In a week they’ll all be dead and gone.

At four Mississippi the Cherry Bomb goes off. Ray-Ray just stands there, stone-faced, swallowing his pain, watching his blown-off thumb sink slowly in the cold, clear water. He holds his hand up to his face and looks at it like he’s not sure if he’s won or lost. 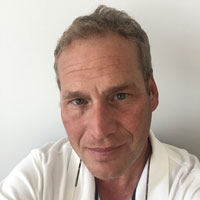 Todd Clay Stuart is an emerging American writer from the Midwest. He studied creative writing at the University of Iowa. His work appears or is forthcoming in Milk Candy Review, New World Writing, Bending Genres, and Emerge Literary Journal. He lives with his wife, daughter, and two loyal but increasingly untrustworthy pets. Find him on Twitter @toddclaystuart and on his website at http://toddclaystuart.com.