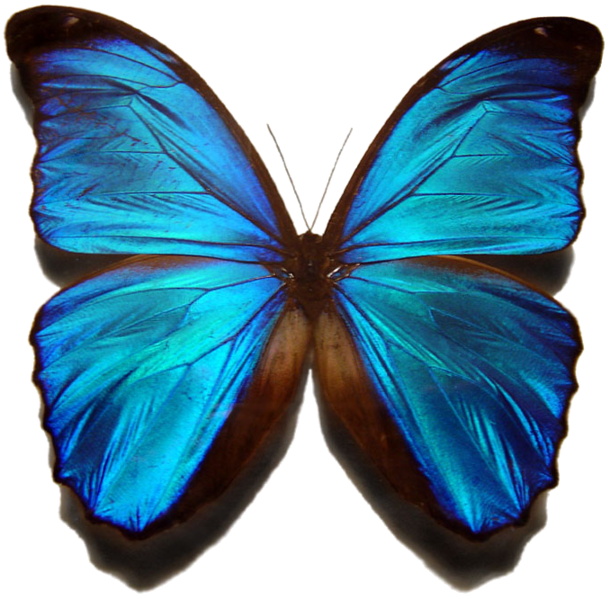 THE BIOLOGICAL NEED TO ADAPT
by Lily Brent

If I miss one thing it’s the butterfly mobile I bought in Mexico, now hanging on a nail and gathering dust. One of the painted cardboard butterflies has already been crushed and smoothed out and you can still see the seams. I don’t remember exactly where I bought it, only that it was at the green side of a gravel road. I want to say it was at the bottom of that pyramid of stairs, but maybe I’m only trying to glorify the place in my mind.

If I’ll miss one thing it’s the market. The teenage boys grinning and joking and slapping me on the back. The women calling out my name and touching my arms and pinching my waist to tell me I’ve grown fat or thin, when really it’s neither. Making me feel I belong when we all know I don’t. These are merchant’s tricks, I know, but they are the only people who touch me, greet me, make me feel human and not a specimen. And the piles of shining vegetables seem so full of possibility. Such power that comes with a few coins. Anything I want: eggplant, tomatoes, a sack of multicolored beans. They’ll even peel the garlic for you if you like. I try not to feel bad. I think about the girl who does it, and the smell of her fingers, and whether she has a lover, and what he thinks of it. Whether he likes that persistent tang of garlic under her fingernails or not. Maybe it’s better if he doesn’t. Better not to have a baby stashed in a basket under the stall to keep him out of the glare of the sun and from crawling underfoot.

I thought that mobile would hang over a crib. I thought so even when I bought it. I saw it as the focal point of some magical butterfly-filled room in which a baby would laugh and kick. In my mind, the room is white and unfinished, but I see the crib and the blue butterflies and me telling my child I saw these once in Costa Rica. My child will have a jungle imagination. I bought her dolls in Africa so she would know from that beginning that it’s right to have friends of all colors. Maybe that’s the problem with my children, that they are too much anticipated, that I have named them already. What’s that about counting your hatching chicken eggs all in one basket? Maybe my children were

too fully realized, my idea of their selves so carefully cultivated, grown and matured (pigtails, Band-Aid knees, trust and no curfew) that they just wandered off whole. Or they felt rushed into being and were born to some other person, turned down some other avenue. It never occurred to me to look for them in the world. But maybe they’re already here. 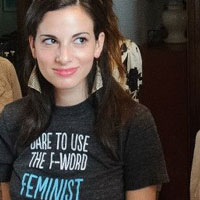 Lily Brent is a master’s student at Columbia University. Before graduate school, Lily worked at a holistic residential program for orphaned and vulnerable teenagers in Rwanda. Her experiences are chronicled at redclimbinglily.wordpress.com. Lily’s writing has previously been published by 42Opus and featured by fictiondaily.org. Lily is a graduate of Oberlin College and a proud New Jersey native.