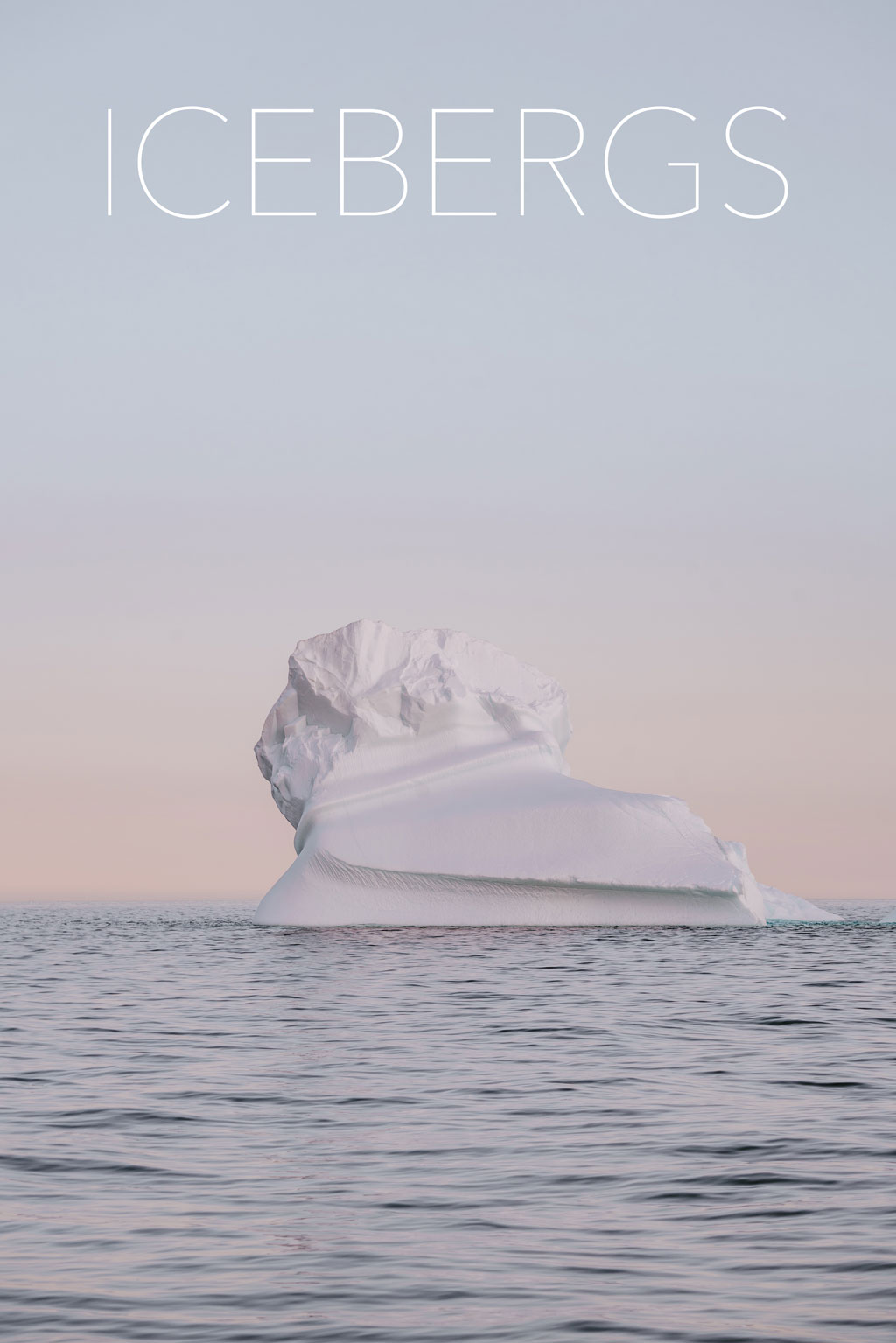 Like you’re supposed to hate winter, with its cold and mountains of snow and how slip-walking on ice is a bitch and all that shit. Honestly, I love it. Honestly, I’d move to Alaska or the Arctic Circle or the South Pole if anyone would let me. In another life, I’d beg to be a penguin. Or a polar bear, except they’re going extinct.

Jase is staring at me like he always does when I’m not talking, like I’m supposed to entertain him with “scintillating” chatter 24/7, and whenever I’m not doing that I’m only a girl who’s failing in some deep and significant way.

He’s my best friend, and he’s the one guy at school who talks to me with purpose, and I want that to keep going, so I say, “I was thinking about winter.”

“Well, right this minute it’s winter I’m thinking about,” I say. “And penguins and polar bears.”

“You cliché, you.” I smile like it’s a good-natured joke, like at heart I’m a good-natured person, which I’m not. I’m about ready to dissolve into a thousand-million-trillion specks of dust, something someone swipes away with a broom without noticing.

He says, “Stop talking like we’re in school. We’re not in school.”

I look around. We’re in the school library or “media center” where there are some books and posters and shelves and random displays someone set up, shit everywhere. I see computers and carrels and buzzy study groups hunched around tables and slouched legs-over-chair-arms across the good chairs, popular kids gossiping about their dreary lives in whispers.

I open my mouth to tell him he’s a fucking idiot, but I snap it shut. Maybe Jase is right? What if we’re not in the school library or “media center”; what if we’re actually huddled on a massive iceberg drifting through the Arctic Sea (yes it’s Ocean but Sea’s prettier). We’re pressed close, sharing one sealskin parka, quarreling over the pocket, floating through shadowy arctic daylight, gently freezing to death as our minds skid and slide through insanity—like, imagining being in the school library or “media center.” What if Jase is invented by my mind, and I’m freezing to death in the Arctic, no one close by except the world’s last, lonely polar bear, and I’m adrift, alone in the gloom, we’re—

Jase has been talking this whole time, possibly something important but probably not, and finally I hear my name, him saying, “Stephanie, you’re so far away. It’s like you’re traveling this abundant distance without me.”

I laugh because he’s always showing off words in italics and spouting stuff that ends up all awkward. But he’s still staring at me, and I lean in, making sure I’m not wrong, and I’m not. Glittery tears balance in both eyes, then one glides along his cheek. It’s real. Jase is crying in the school library which I didn’t even think could be a thing.

“You don’t know what? That’s not a real response.” We wait through a tiny moment of silence. “In fact, that’s a stupid response,” he adds, sounding back to the real, non-crying Jase I know.

“Goddamnit.” He sends his head flopping forward onto the table with a low thunk. His too-long black hair feathers down like lacy curtains.

“Is something wrong?” I ask. “I mean, something real?”

“Are you suicidal?” I don’t know why I ask that. The words scare me. The iceberg that was in my mind is a million miles away now. The AC hitches on and cold breeze prickles every hair on my arm, lifting them to attention. Like fur. Like an animal. Like a going-extinct polar bear.

I whisper, “Jase, do you want to hurt yourself?”

He doesn’t know that I know he did, once, when he was eight, before we were friends—he flung himself off the roof over the garage and broke his leg. The story is that he wanted to fly.

But in the secret journals we kept last semester in creative writing class that I shouldn’t ever have snoopily read, he wrote how he jumped because he wanted to die. He could have been bull-shitting because he’s the world’s biggest bull-shitter and has to be bull-shitting now. He could pop up his head and go, “Gotcha,” laughing his ass off at me and my whisper.

He releases a long, even sigh. “Me neither.”

His hand rests on the wooden table. A mom or teacher or even probably a girlfriend would grab hold of it, grab on and rescue him, like hauling in a long, heavy rope. I want to do that. But I keep staring at that hand, mesmerized, watching it the way earth’s last polar bear might, I imagine, thinking, meat; thinking, survival; thinking, me, me, me, me. Can there be something else? 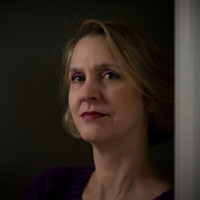 Leslie Pietrzyk is the author of Silver Girl, released in February 2018 by Unnamed Press. Her collection of unconventionally linked short stories, This Angel on My Chest, won the 2015 Drue Heinz Literature Prize and was published by the University of Pittsburgh Press. Short fiction and essays have appeared or are forthcoming in Washington Post Magazine, Salon, Southern Review, Ploughshares, Gettysburg Review, Hudson Review, The Sun, Shenandoah, Arts & Letters, River Styx, Iowa Review, Washingtonian, The Collagist, and Cincinnati Review. www.lesliepietrzyk.com