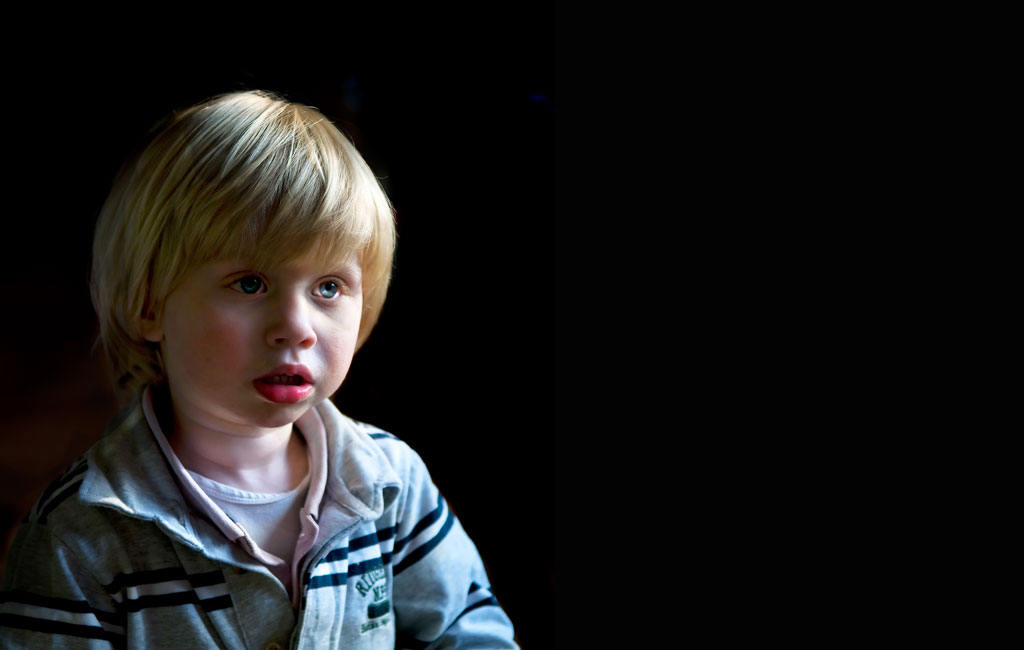 Fractious was the Word of the Day, peeled off the doorstop-sized calendar block and stuck to the refrigerator door with a magnetized map of the London Underground, a relic of LBB. LBB—Life Before Benny—was Anna and Keith’s term for a time when their living room wasn’t littered with plastic toys and bits of food. Only eighteen months ago Anna had posted a photo of their freezer, filled with tubes of breast milk, on Instagram. “Our life now,” she’d written. “LBB is in a galaxy far far away.” They’d laughed, but Anna had thumped the next bottle on the shelf with a little more force than necessary.

Keith peered at the definition (“quarrelsome, especially referring to children”) while reheating his morning coffee in the microwave. It was two o’clock in the afternoon. Benny was normally an easygoing kid, but fractious was definitely the word of this day. The calendar paper curled slightly at the edges, and when Keith peered at it more closely, he realized that it had been on the refrigerator for more than a week. Anna usually changed it every day. She’d brought the calendar home last New Year’s Eve. “We really know how to have a good time,” she’d said with that weaponized mocking tone she specialized in, ceremoniously removing their old calendar, which had “PARTY!” scrawled across the page for the previous December 31. Keith had sipped his beer, mute.

Benny wasn’t exactly nonverbal, but his word-set was akin to a small box of crayons. Malkmalkmalk, he repeated like an infantile Energizer Bunny. Why can’t he say “milk”? wondered Keith as he grabbed a sippy cup in one hand and the carton of organic, locally sourced, obscenely expensive milk in the other. Anna required the best, and this was a lactaid Ferrari.

Malk! Benny’s irritation escalated, syllable by syllable. A bright line of liquid dripped from his nose, and as he pounded on Keith’s knee with toddler persistence, some snot rubbed off on Keith’s slacks. “My last clean pair,” Keith said aloud and somewhat bitterly. “What will I wear to work tomorrow?”

This last question was almost rhetorical. Keith hadn’t seen the inside of his office—or much of the outside of his house, for that matter—since last Saturday. Keith worked in one of those tech offices where everyone was supposed to “play” until “serendipity” occurred. Serendipity, the company claimed, led to killer apps. Thus far it had led only to (a) Anna’s meeting Keith and (b) Benny. Keith rubbed the mucous stain on his pants with a damp sponge, inadvertently adding cereal flakes to the dampness.

Malkmalkmalkmalk. A tribal chant of an almost two-year-old. Keith shook the carton, which was nearly empty. He patted Benny’s head (MALKMALKMALKMALK) and rooted around in the back. Surely they had some ultra-pasteurized stuff that lasted forever—yes, there it was. “You’re not giving him that!” Anna had said, shocked, when he’d placed it in the shopping cart.

“Anna, not everything has to be perf—” Keith’s reply stalled as Anna turned into tinder waiting for a spark. “In case of an emergency,” he stammered.

Which was now here. Fragrant?  Keith mused as he fumbled with the sippy cup lid, simultaneously bending from his six-foot height to Benny’s two-foot reach. The kid was shrieking now.

And abruptly Keith had had enough. IT’S “MILK.” NOT “MALK.” MILK! Keith slammed the sippy cup into Benny’s chubby hand.

A drop of milk splashed on Benny’s curving cheek. One hovered above his eye, trembling but not falling.

Time slowed. Benny’s too-big eyes stared at his father. Both were motionless and utterly quiet, as they’d been when Anna had paused in the doorway one week ago, suitcase in hand, defiance at war with regret on her face.

Fracture, they both thought, one of them without words.

Edging back from the abyss, Keith squatted in front of his son. He pried the sippy cup from Benny’s clenched fist. He pulled the Word of the Day off the refrigerator and folded the cheap paper into a square, tenderly blotting milk from Benny’s cheek and brow.

Keith offered the sippy cup to his child again. “Malk,” he whispered. “Here’s your malk, Benny.” 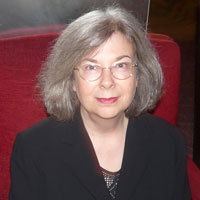 The author of many nonfiction books, Geraldine Woods has been writing short stories since she was seven years old, when she submitted her first effort to the children’s column of a local newspaper. She blogs on language at www.grammarianinthecity.com. A lifelong resident of New York City, Woods loves her family, the Yankees, and Jane Austen.