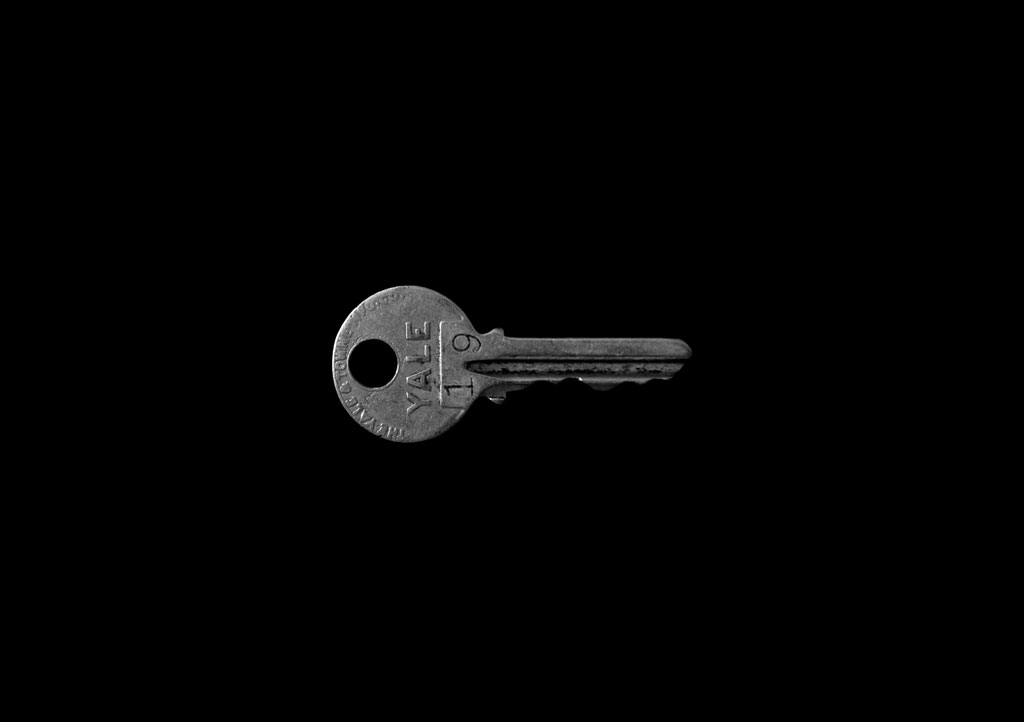 TALENT AND LUCK
by Yaki Margulies

Every night, after a long day spent creating the universe, God removes His talents from inside His chest, like a handful of featherless baby birds, glossy with blood, and lays them on the bedside nightstand before turning out the light. “He’s a genius,” everyone says. “What He’s done with the universe, it’s just great. Can’t wait to see what His next project will be.”

I’m so happy for God. I really am. We went to grade school together. Then I went to a public high school and He (of course could afford) an expensive private school. His success is nothing but a blessing. His talents are incomparable.

I remember as a kid, God would look at my drawings in art class. He said they were really good. He can create anything with a flick of His fingers. But I think my drawings really made an impression on Him. He saw something in my work.

Most days, I read about His exploits in the tabloids I stack at the front of the grocery store. I’m stacking when I’m not bagging. My success doesn’t match that of my esteemed classmate’s, but had circumstances been a little different, I think we (God and I) could have been considered contemporaries. In another universe. He still invites me over for dinner at His home sometimes, which is very nice. But I just feel like a third wheel when I’m there, sometimes a seventh or eleventh wheel.

When He goes to sleep, God takes His talents out and lays them on His nightstand, where they softly pulse and coo. You won’t read about that in the tabloids, but I know this because I’m a personal friend. He keeps me in the loop about His various habits and complexities. I have access to His private phone.

One of these nights, when God has peeled back His breastbone and exposed His damp, fleshy talents, placing them beside Him to sleep, I will grab the key hidden in the potted fern and creep into His bedroom. I’ll take His talents. And then, given every advantage, I’ll slough off the grimy patina of grocery clerking, and rejoice in my true potential. Oh how they’ll exclaim that mine is truly an infinite genius. And they’ll wonder, what will He do next? 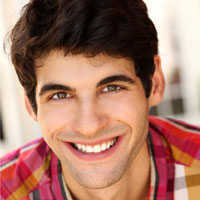