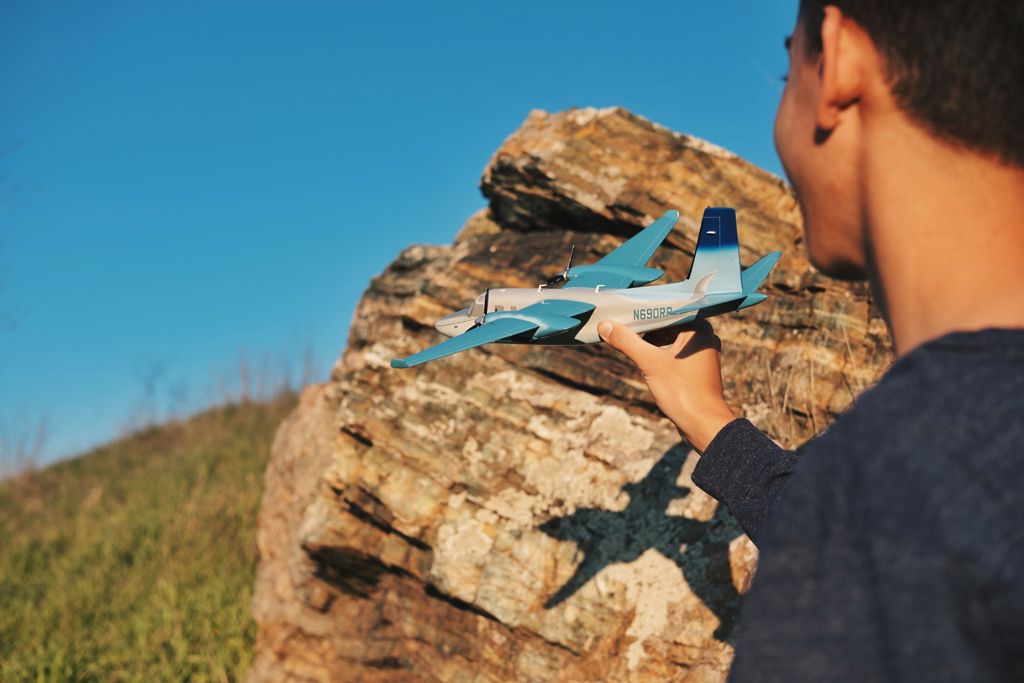 A few hours in this room not much bigger
than a storage space, boxes replaced
with a teetering desk early this morning
and the heavy sound of uniformed men,
whose questions he has answered
as far as English carried him, wondered
why their eyes narrowed when he repeated his name,
this condensed version his mother once cooed to him,
once, he was smaller than he’s been,
swaddled in the ashes of birth home, his birthplace
another answer that stirs them, and now wonders
if he should fear the fat jingle of handcuffs;
on the other side, he doesn’t know this, outside the gate
a crowd is shouting, spreading around him
like magnetic fillings chanting for release,
the way worshippers seek relief from possession;
wonders if he should worry a night spent in this chair,
he has napped before in a rubble fashioned
with metal and skeleton; he doesn’t know this,
with each minute, a new mass hoards the airports
across the nation; the unison beat of outrage
mixes with winter air, halts air-trains, blocks vehicles,
headlines spill wet with new ink; wonders if they will
remove his clothes, search his body again, he has already
dipped his fingers in so many puddles of blue;
he doesn’t know this, the flock that penned
the papers rushing to a courtroom where a judge
will read their names; wonders if they will continue
to interrogate him, he has already weathered
three years of interviews, chewed on the acid of delay,
of maybe, of never and no way; wonders what is the worst
that could happen; he doesn’t know who waits for him in arrival,
unless the corpses of family and neighbors are here to greet him,
unless a cadaver country will resurrect to receive him;
he doesn’t know this, but on the other side of this gate,
is a makeshift prayer room, in Terminal Four, here
in the busiest airport, where travelers remove their shoes
and rest their palms and foreheads against maroon carpet;
he looks at the clock, it is zuhr, and where he was born,
the call to prayer will stream no matter the empty street,
will flood the air no matter the debris; a few hours
in this room and he knows this: that today is the day
he will learn what it is to make a god wait. 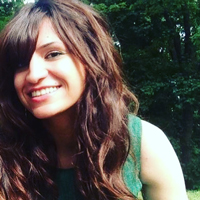 Mehrnoosh Torbatnejad was born and raised in New York.  Her poetry has appeared in The Missing Slate, Passages North, HEArt Journal Online, Pinch Journal, and is forthcoming in Painted Bride Quarterly. She is the poetry editor for Noble / Gas Qtrly, and a Best of the Net, Pushchart Prize, and Best New Poets nominee. She currently lives in New York where she practices matrimonial law.