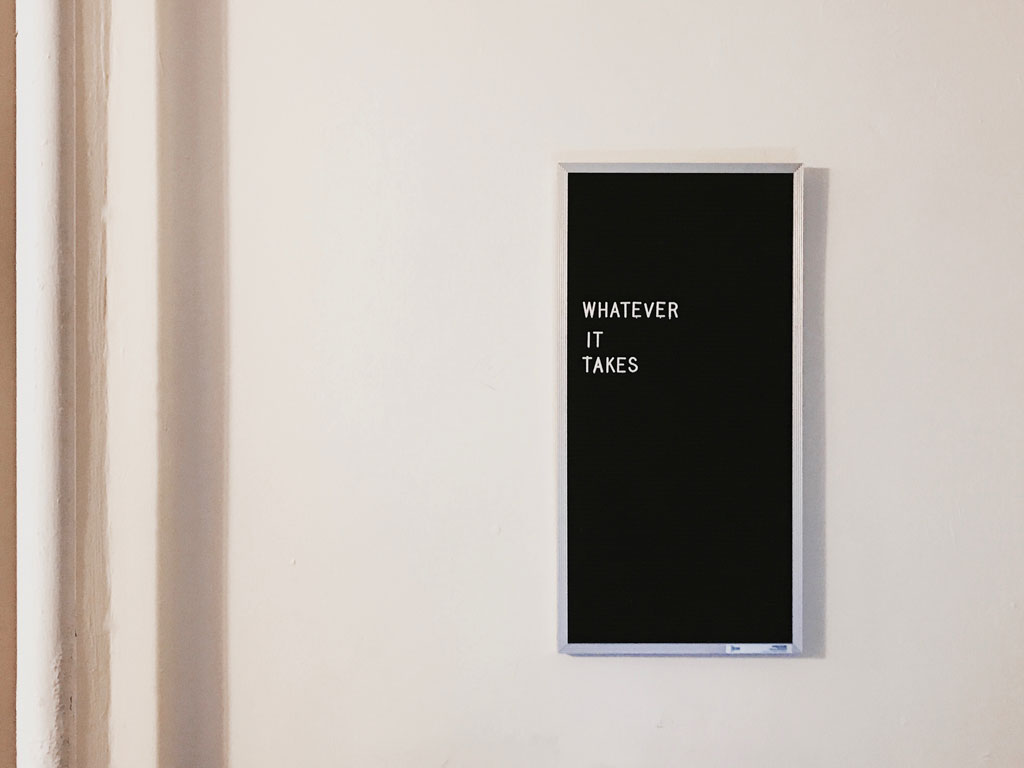 What they have done is a desecration
—Kevin Baker

to persistence, just as there are options
on the menu, we realize you have many options
for your travel accommodations, and we
thank you for choosing acquiescence
to the facts that are silly putty in our hands. 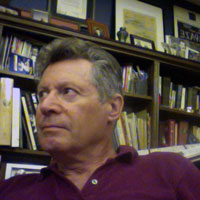 Recent work by Bruce Robinson appears in Mobius, Fourth River/Tributaries, Panoplyzine, and dispatchespoetry. ​His poems were part of the ​”S​hake Your Windows and Rattle Your Walls”​ cabaret sponsored by the ​Brooklyn Waterfront Artists Coalition​.​

NOCTURNAL, a poem by Jo-Ella Sarich, Featured on Life As Activism

TWO POEMS by Aaron Simm, Featured on Life As Activism

DIARY ENTRY, by Arden Sawyer, Featured on Life As Activism