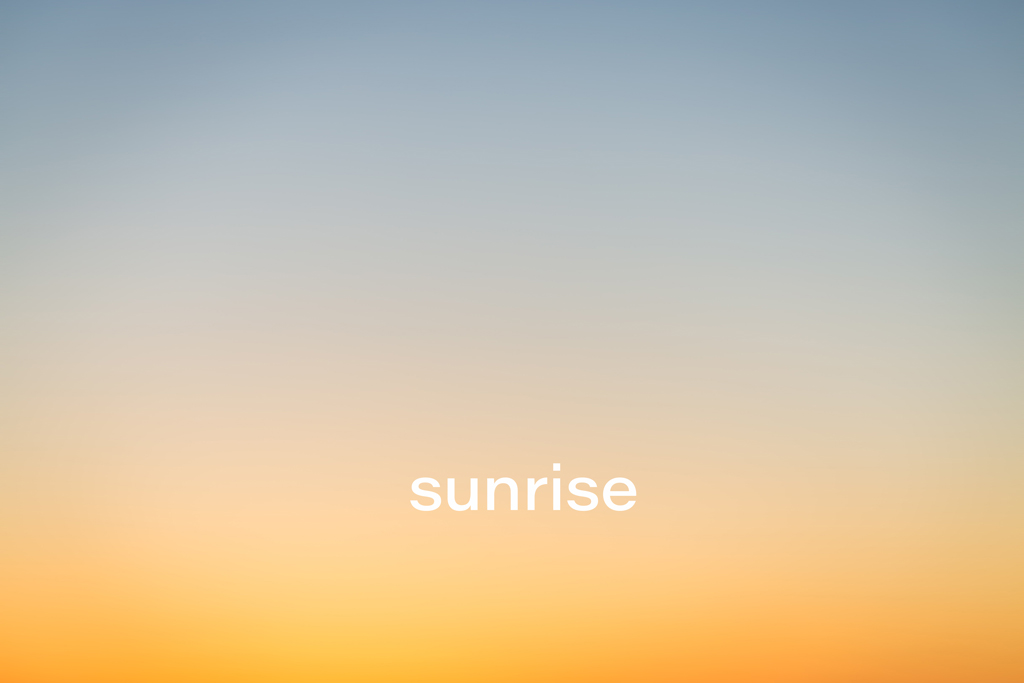 This morning my parents kicked me out of the house for the fourth time in a year. They said it was for good this time, but they always say that. When I talked to Father Patrick about it, he changed the subject to rehab and NA. But I still have my dad’s iPad I stole and the shoelaces from his new running shoes, and I can’t let good shit go to waste.

Last night I slept in the grass behind the church rectory. Father Patrick lets me do this sometimes as long as Monsignor Hoffman doesn’t see. Under a glinting powder of summer stars, I fought the sick and cursed and cried. I shat in God’s bushes and pissed on his grass. And yet, in the morning, the gold sun bathed me in warmth and light. 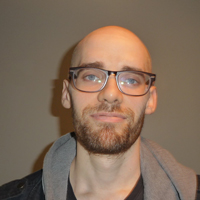 Steve Gergley is a writer and runner based in Warwick, New York. His fiction has appeared or is forthcoming in Hobart, A-Minor, After the Pause, Barren Magazine, Maudlin House, Pithead Chapel, and others. In addition to writing fiction, he has composed and recorded five albums of original music. His fiction can be found here.