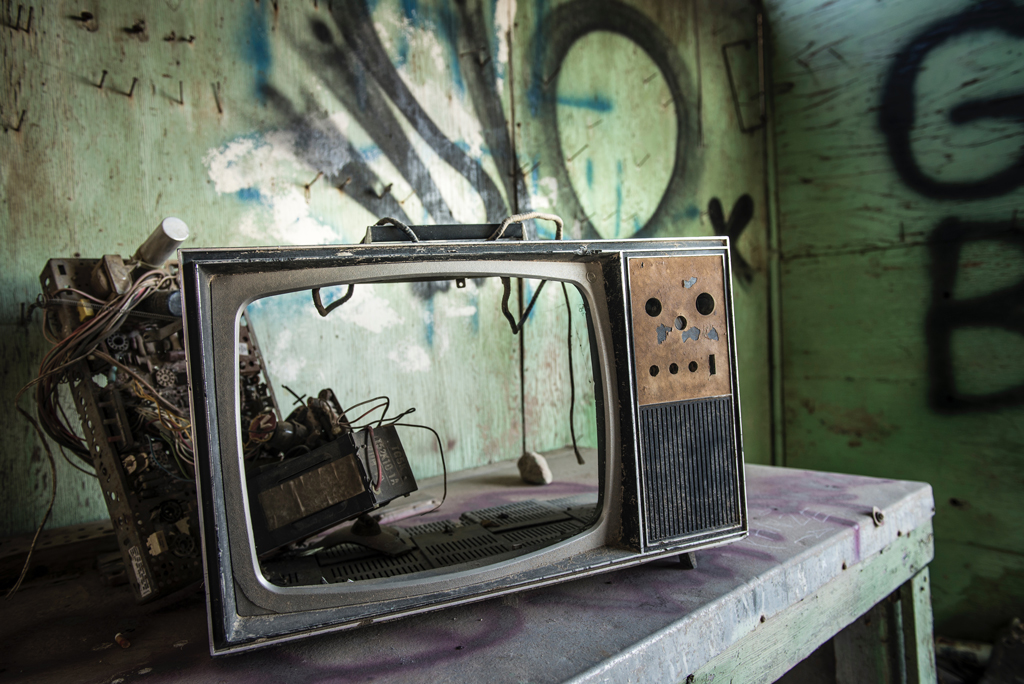 DIARY ENTRY
by Arden Sawyer
Featured on Life As Activism

The year is 2017, and it is still young. Yet already it has managed to make me very concerned about how it will turn out as it grows older.

At present, I’m staying with my aunt Rebecca in her house in San Francisco, California, under the wing of her charity. The back of the drought has been broken by a glut of rain. Every night Rebecca watches the news. She watches the news of her own will and choosing, and I am simply there for it, experiencing its noise and light because I am in the same room while it plays. Rebecca is an American, by her own identification, and lives in America. I am simply here in it, situated physically in this spot on the earth, borrowing space in other people’s lives.

The news is a series of shocks interspersed with trivialities.

A forecaster states, “Strange and exuberant bouts of unnatural weather lash the nation.”

And I think: this is what it will be like now, a series of binges and purges.

A newscaster reads, “Xenophobia and lies in the early days of the Trump administration.”

And I think: this is what it will be like now, a series of descending rungs into dystopia.

Then they discuss a new smartphone that is spontaneously combusting.

When I want to escape the noise and light, I go to the front parlor and sit by the window, looking out onto the street. School children weighted with backpacks go by. I watch them, and I write.

I imagine that this document will be found later by generations who are digging through the wreckage trying to figure out what happened. They will be humans, but different from me: mutated by waste and radioactivity; something strange and new. Thinking of this brings me hope and comfort. Humanity should be doing something new. But, all they will learn from my writing is that I was small, powerless, and lost.

In the last segment, images played of the protests at San Francisco International Airport. There were frightened people speaking into the cameras, lamenting the sudden barrier that has dropped between them and their loved ones overseas. I stood paralyzed, first because of the sight of them, and then because of an overwhelming sense of despair at the complete absence of will in my body to move, to act, even now.

I wish people would stop saying “I can’t believe this is happening here, in the US, in 2017.” As if this is not the same place, the same country in which they live and have lived, that has contained this reality since its birth. As if this period in U.S. history arrived sans a series of traceable steps. Then I question, am I one of those shocked people who believed that modern America was a land of moral superiority, where society is a forever-ascending staircase of progress towards… what? Liberty? Did I believe that the future was a better place and we were living the future today? Did I think that love and enlightenment could be a feature of the new global monoculture?

I move into the kitchen and begin following the images on the TV screen in glances. Rebecca and I buzz around each other, making our dinners. Here I am then, watching the news, living in America, existing as an American. The news becomes a part of my nightly routine, just like Rebecca.

Maybe this is the time she and I will look back on as when everything changed, but right now everything remains the same. Right now, we are just living our lives, watching other lives in glances, hearing things from far away but feeling them only peripherally. We are not the dry aquifers or the farmers. We will not be deported. We make our dinners and then we eat them. Still I do not believe anything will really happen, because I can’t imagine the change. Even when the change is occurring still I cannot imagine it.

If I could offer the mutated humans of the future one thought, it would be that we are gone because we let circumstances advance until they were upon us, until they were irreversible; because we did not want to step away from our ordinary lives long enough even to preserve them, to abandon our projects and our routines, even when we saw a looming threat to them in the distance. We did not want to experience change, and so inevitably change came to us.

There is one good piece of news, though: I’m not pregnant. So, I made an appointment at Planned Parenthood to get an IUD implanted while that is still an option. I have to enjoy as much fear-free sex as I can before my ovaries become property of the state. 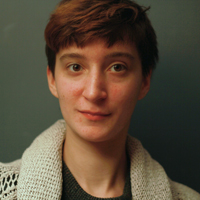 Arden Sawyer is a genderless artist from Philly who utilizes the pronouns of they or them. They are an art student working on their BFA at Rhode Island School of design. They are currently taking time off of school to travel and pursue their writing.