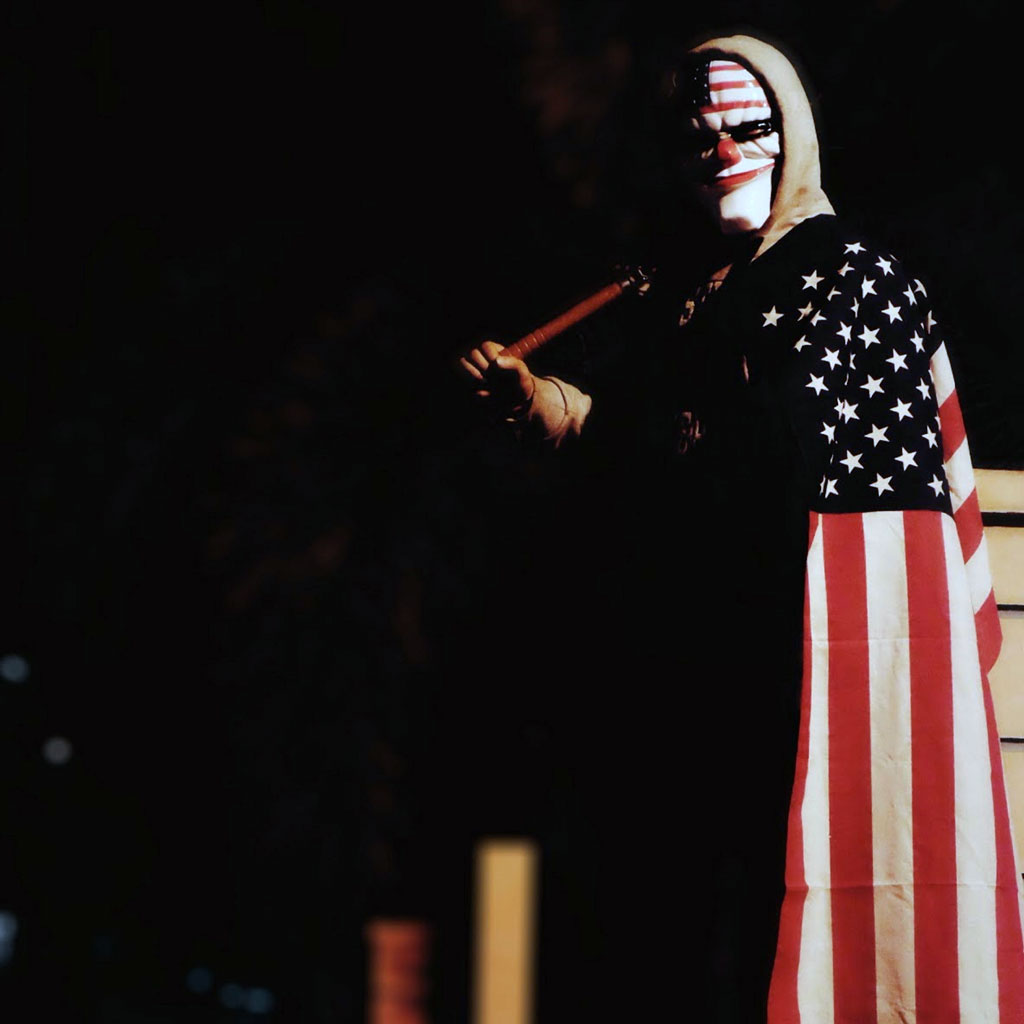 TWO POEMS
by Leonard Gontarek
featured on Life As Activism

Walt Whitman With Light On A Lake

The United States themselves are essentially the greatest poem.
The land and the sea, the animals fishes and birds, the sky of heaven and
the orbs, the forests mountains and rivers, are not small themes … but
folks expect of the poet to indicate more than the beauty and dignity which
always attach to dumb real objects … they expect the poet to indicate the
path between reality and their souls. Men and women perceive the beauty
well enough … probably as well as the poet. You shall ratchet up the moon.
You shall see the maples hold daughters and snow and redstarts and snow
beginning. You shall have secrets to give away. You shall investigate if there is a field.
Lo, come toy with my heart, toy with my heart, why don’t you, friend?
Lo, the wind is rifling through my pockets, when it is done riffling through the leaves.
Love the earth and sun and the animals, give alms to everyone that asks,
stand up for the stupid and crazy, hate tyrants,
argue not concerning God, have patience and indulgence toward the people, take off your hat to nothing
known or unknown or to any man or number of men … dismiss whatever insults your own soul,
and your very flesh shall be a great poem and have the richest fluency not only in its words but in
the silent lines of its lips and face and between the lashes of your eyes and in every motion and joint
of your body. You shall possess the little monsters and mothers of the twilight who skim the night
and sip. You will make the moon a symbol of subtlety. It’s too hard living, but I am afraid to die,
you shall say. You shall possess the last night of summer, late on the lake.

The political poem reminds me
how much we are lost.
It underscores that
we are out of power.

I have not only lost out
to another man,
but he and my ex live nearby
and I have to see them daily.

The political poem makes me
want to spend nights
in the perfume of opium.
I want to listen to Desolation Row
over and over
over and over.

It was summer on a Saturday.
By Sunday we began the sentence
of winter. Wind rattled
the metal branches. Birds

circled above the yard
and dead flowers as day
darkened.
The child was not done playing president. 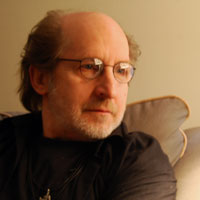 Leonard Gontarek is the author of six books of poems, including Take Your Hand Out of My Pocket and He Looked Beyond My Faults and Saw My Needs. He coordinates Peace/Works, Philly Poetry Day and the Philadelphia Poetry Festival, and hosts the Green Line Reading & Interview Series. He has received Poetry fellowships from the Pennsylvania Council on the Arts, the Philadelphia Writers Conference Community Service Award, and was a Literary Death Match Champion. His poem, “37 Photos From The Bridge” was a Poetry winner for the Big Bridges MotionPoems project.