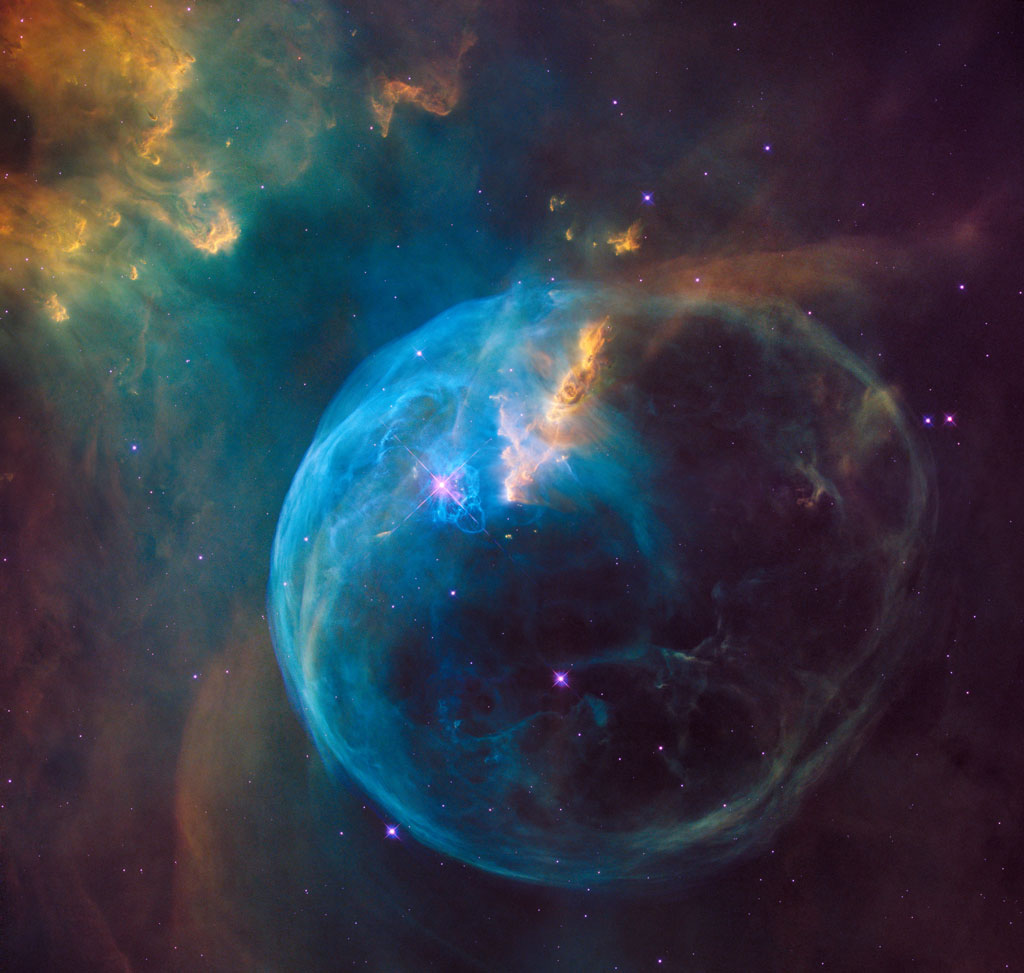 TWO POEMS
by Aaron Simm
Featured on Life As Activism

Badlands
“Poor man wanna be rich, rich man wanna be king, and a king ain’t satisfied ‘til he rules everything” -Bruce Springsteen
In a dystopian future, the Badlands twitter account goes rogue
404.93 ppm / 650, 000 years / Ocean acidity up 30%
The number one driver for species loss is habitat loss

Back to business as usual, as unusual as it seems
Pictures of mountain goats / Caption this photo / #motivationmonday
#Bats can fly up to 60 mph. #Dangerzone 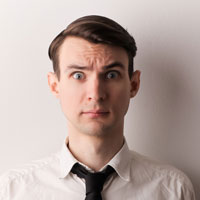 Aaron Simm is a writer and performer living in Victoria, British Columbia. He is the author of one book of poetry, two chapbooks, two full-length fringe shows, and one hip-hop album. He is the editor of oratorealis magazine and his writing has been published internationally.