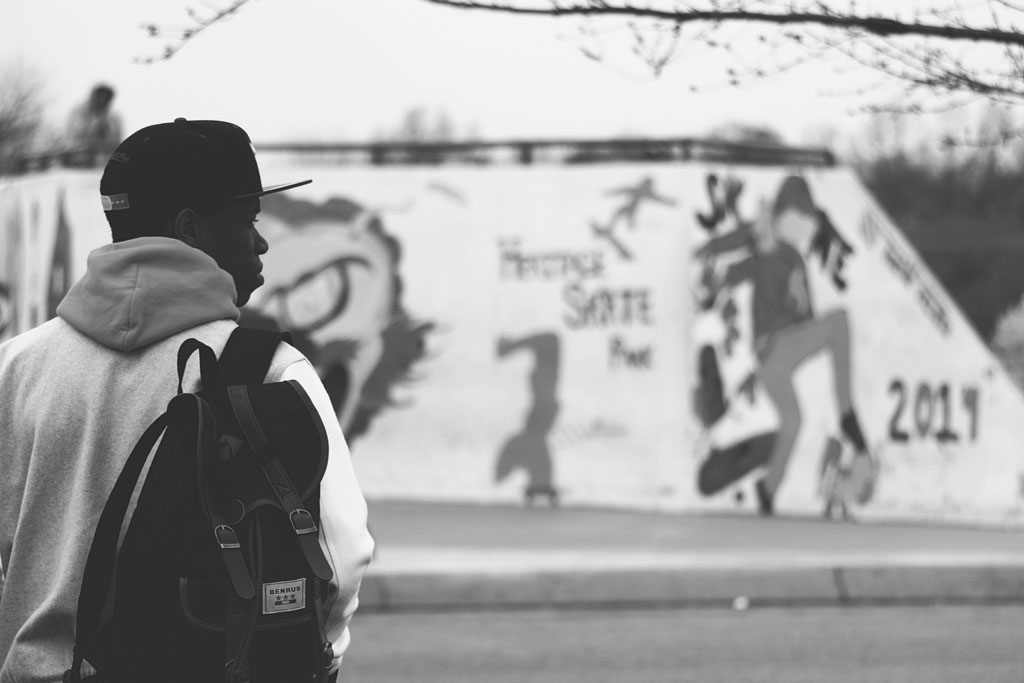 Abide with me the night shadows
caterwauling on the walls—Lava Lamp Red
as the squad car pulling up to the curb.
Inside, a fish tank shifts—precarious—Colors dizzy
in a kitchen of bodies without form. Pot partying,
………..I made-out with my boyfriend, our friend gave
his hands to be cuffed into silence—Whispers in
the next room. All said and done, Willy sat
in jail for an ounce of stale attic
mouse-weed. We went to college to cavil
in a dormitory of freshman.
……….My smoky boyfriend kissing me prickly
as hemp—Now, a country soured and stomped
down the road—Some hungry, some cold, someone
shot dead—for a joint? Truth be told, only a shade
of pale and a lawyer’s lunch between us—
……………..While my boyfriend edifies
me on a study pillow, Willy salves in jail for four
scorched years— Only a bag o’ weed and a lawyer’s
hunch between us—Bodies losing forms in trees,
where prayers are blazed on fire. A car drives slow
…………………through a neighborhood, throwing
caution to stoops, headlines blur, not with ink,
but with suffering—Shadows lose form, embalmed
to a smoky room—As the world thrums into one
long conundrum. I am dizzy in a room
…………..with many doors, and a lava lamp,
and a boyfriend who takes matters into
his own hands—On a study pillow, a different
perfume on his navel. Under the radar,
the snare-drums of the quietest kind
of war, “Just say no.” Poverty’s train went to jail
with Willy, his mama sobbing on the rail.
And where were you the night in question?—
I was tying my shoes with a scissors, sweeping
pine-needles under a tree.
…………….My boyfriend rolled a fat one
and checked out like a dog gone missing
about the town, if to cavil at the moon.
A book and a telephone rests on
my belly—A shade of pale and a lunch.
The newspapers wrapped in skin and bone. 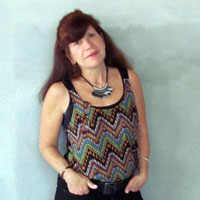