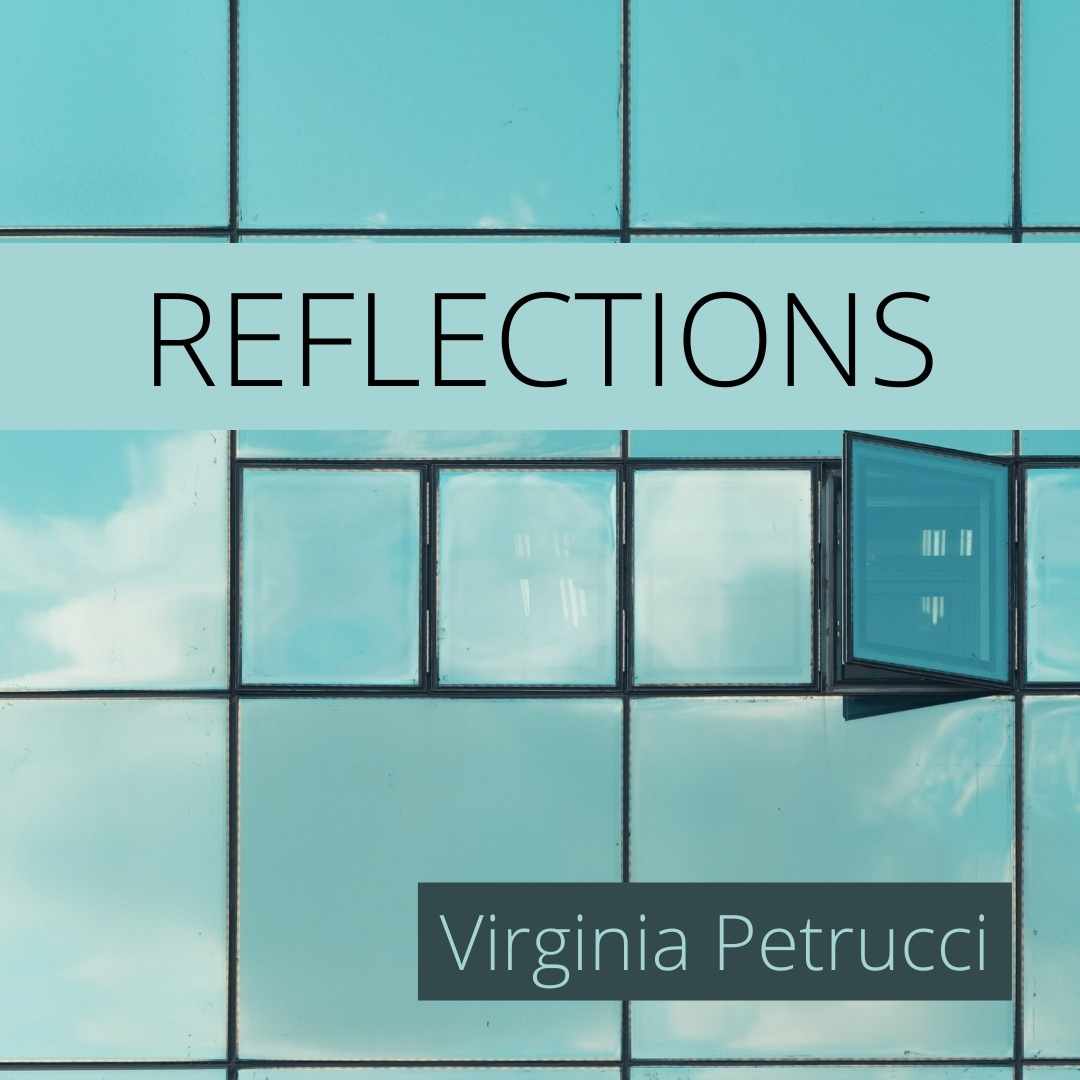 I do one bump right before I pee and then another after I’ve washed my hands. I suck the lingering white crumbs off the tip of my apartment key like a rapacious baby. I was anticipating this for the entire bus ride across town. I look at myself in the mirror, and the horror and humor hit me at once: Ma’am, this is a Noah’s Bagels.

It is eleven in the morning, and my expensive therapist awaits down the street. He knows about my brain, but the rest is out of his clinical reach. I leave Noah’s Bagels without buying anything. I light up a cigarette and decide that today is the day I tell my therapist about me and the mirrors I inhabit. The cocaine might be relevant, too.

“Every one of us has had a mirror moment. We take our drugs, then look in the mirror and think, ‘what the hell am I doing?’, or worse, ‘who the fuck is in my bathroom?’” The leader of the Hollywood Narcotics Anonymous chapter keeps our large, diverse group rapt with his booming voice and charred gaze. My various lassos of identity—white, bisexual, ridiculous, lazy Pretty Woman, honor student, Pisces—have never roped me as securely as that of addict.

The N.A. leader has a lot to say about accountability. He doesn’t have any time for excuses or sob stories or young lady doe eyes—sweeping my cheeks with damp lashes won’t cash in any sympathy here. I came to N.A. voluntarily, so I don’t know why I’m already scheming about how to flee—and who to take down with me.

I’m too tired to keep hurting myself, so I’ve found a man to do this important work for me. He reprimands me about my coke problem but drinks eight to ten beers each night. This seems reasonable because he is in his mighty thirties and I’m stuck at lonely old twenty-four.

The night with the hatchet and his hands and my throat is the first night I think I am going to die under the weight of a blue-eyed man. Twin bruises remain the morning after, and I name them horror and humor.

My first L.A. boyfriend introduces me to the tattoo artist who will shape much of my early-twenties angst into black-inked manifestos. I get a small tattoo for my mother on my right shoulder blade: little boxes. Two words whose coupled meaning only she and I understand. She is exasperated when I show her.

My first L.A. boyfriend introduces me to cocaine. He is, in his own small and clumsy way, a bottom-feeder drug dealer. He is the bouncer at The Viper Room and a brilliant musician in his own right. He keeps the vast majority of his life just out of my touch but leaves his heart safely in my grasp for the duration of our relationship. Mistake.

The percocet pills are gone, and I wonder if I’ll ever get that close to heaven again. When does wanting become dying? I wonder. Welcome to college, my reflection answers. I’m a sophomore.

My college boyfriend shows me the pills twice before I try them. What a bore, I complain. Why can’t we just keep drinking straight vodka and pretending we like it?

Finally, I take one of his mother’s percocets. She had her hip surgery so many years ago that the stupid things probably won’t work anymore. After I swallow one—no, two (good measure and all)—I begin to sink and fly at once. Guilt does not come for me.

I see an ad for smokeless tobacco in an obscure fashion magazine. I do not bother to research its safety—if I’m not setting the stuff on fire, it must be less carcinogenic. I do know that it contains fiberglass so the inside of your nose is cut in a thousand tiny places with each use, but this is not suspicious because it’s only to let the nicotine enter your bloodstream faster.

The first time I try it, I almost fall over. This is my first high, and it is thoroughly unintended. My instincts tell me to throw my dwindling dignity to the wind and just snort the stuff in long lines with dollar bills.

I’m a freshman in college and smoking is allowed just about anywhere on campus because a). it’s 2005 and adults are still allowed to be adults and b). this is Baltimore.

I decide to honor my newfound maturity with a pack of Virginia Slims. I choose this particular brand of cigarette because my name is Virginia, and I am slim.

I sit at a table outside my dorm building in an unusual September chill and take my first drag. I see colors.

It’s almost winter, but I want to take a walk in the woods near my house. My parents are out being stupid; their Yuengling beer is in the fridge looking much the same. Suddenly, I decide that the time has come for me to try alcohol.

I’m unclear about the mechanics of bottle opening, so I end up with a furious cut and a frothing fount of beer from which I take one feeble sip. I force myself to swallow it because while I can handle the Lord’s wrath, I can’t possibly contend with His disgust—finish what you start. After one sip I pour the rest down the drain and rush off to the woods. Good thing I’ll never try that again.

I am fourteen years old and am thrilled to have a Troubled Friend. We hang out at our church’s youth group but don’t talk in school. She made a real splash at Episcopal camp over the summer when she showed up two days late with platinum blonde hair, dangle earrings that proclaimed BITCH, and—wait, now—birth control.

One Sunday, during youth group, she smuggles me out behind the church to teach me how to smoke. I am horrified when I agree to try a drag of her Marlboro Red—the same brand that will kill her mother in ten years. I cough and spit out the satin tar that coats my tongue. Good thing I’ll never try that again.

I wish this was the first time he saw me. I finally got contact lenses and I’m wearing the halter top Mom doesn’t know she bought me. Plus the lipstick I stole from my nanny. She left us over the summer because I’m too old for a nanny now, so I had to take her lipstick. She’s gone and so am I.

He’s watching me from his window, stupefied by my feminized transformation. He has always been The Boy Next Door, but I—? Good thing I’ll never be her again.

I see my reflection in the window of his dad’s car. For once, someone is happening. I can pull a mirror out of anybody this way.

His eyes are on me, and he does not know why. I have achieved something, but I want more. I keep on walking. 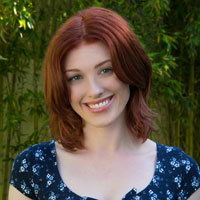 Virginia Petrucci is the author of two poetry chapbooks: The Salt and the Song and Recipes and How To’s. Her writing has been nominated for the Pushcart Prize, The Best American Short Stories, and the Best Small Fictions anthologies. Her work has appeared in Terrain, Mom Egg Review, and Best New Writing, among others. She lives in California with her family.