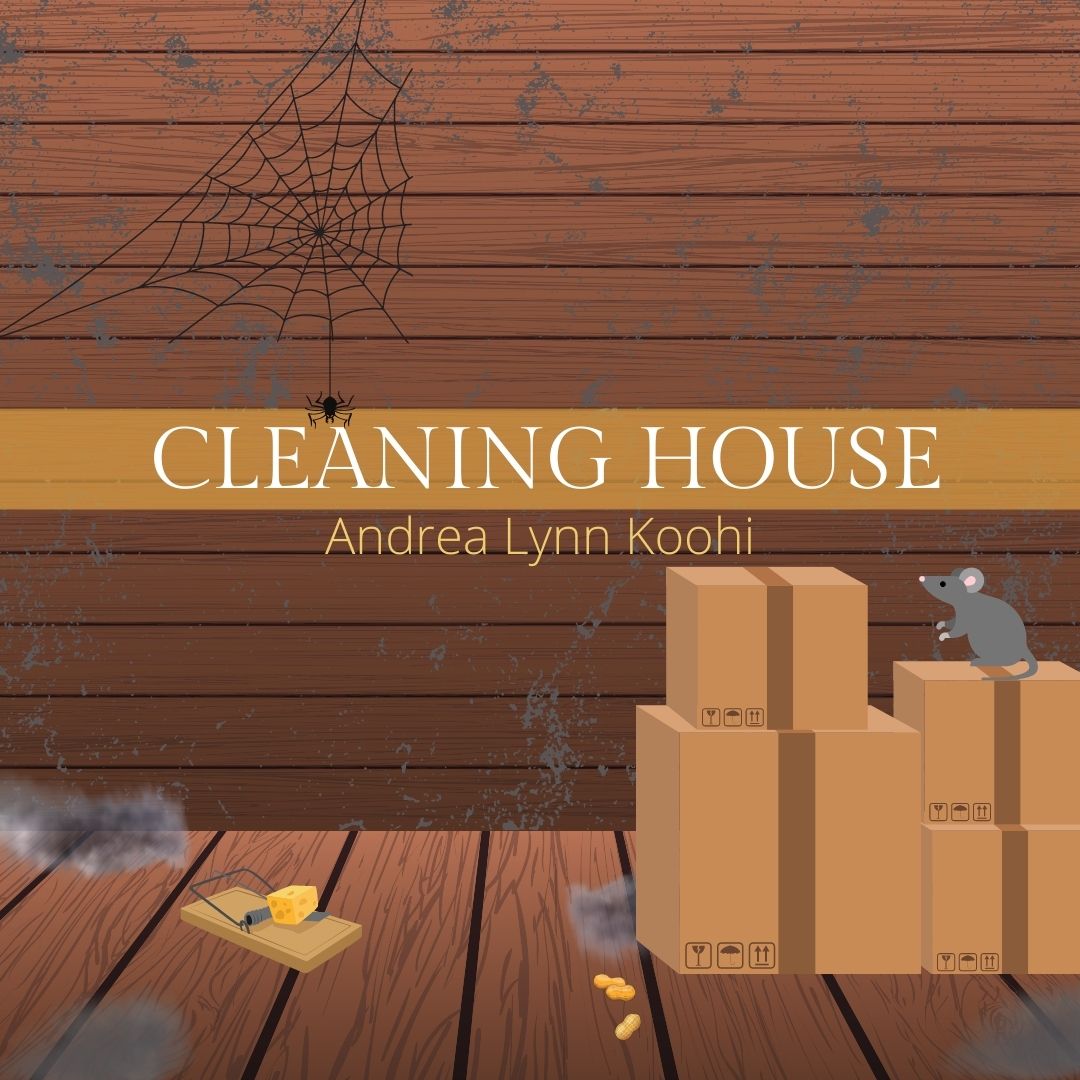 “Right there,” I say, pointing to the spider on the wall before leaving the kitchen. I’d rather not kill things, so I make my husband do it.

My only complaint is that he doesn’t kill faster. He has this habit of pausing an inch over the target, then moving in slowly with a gentle scoop and a delicate squeeze. I never understood why he prolongs the trauma. He says I shouldn’t criticize unless I want to do it myself.

But today I leave the room for the moment of death. I sit on the sofa and scroll through my newsfeed while I wait for the deed to be done. It’s been reminding me too much of my own mortality. How easy it is to kill and be killed.

Plus, there’s that mouse still lounging in the attic, nestling undisturbed in the insulation. Jake doesn’t say anything, but I know he’s thinking I’m some sort of hypocrite.

It was almost a week ago that I sent him to the attic with one of those humane box traps with the skylight on top and the chunk of peanut butter inside. In less than a day, I found the mouse-bearing box on the kitchen counter, which really annoyed me because why did he think I wanted to see the damn thing?

I peered through the glass, and the mouse peered back, its dark beady eyes reflecting kitchen light. Its tail was repulsive but its ears were adorable, and that had me feeling a bit disjointed. Yanked in different directions.

To quell the guilt, I fetched a larger box, black Amazon tape still adorning the sides. I filled it with bits of mozzarella cheese, two generously sized lettuce leaves, and a handful of peanuts.

“A mouse hotel,” Jake joked. Why did men never see the gravity of the situation?

I asked him to release the mouse into the bigger box and then drop it off in the park down the street.

“You know he’ll probably get eaten by an owl, right?”

I ignored his comment and grabbed the dishtowel from the kitchen sink. Placed it the box for added warmth.

That night was tough, and tougher still at 11:30 pm. That was the time I was used to hearing it—the faint scratching and rustling in the attic above my bed. The stirring and stretching of my mini Mickey Mouse as he commenced his routine of nocturnal activities. I missed the alignment of our opposite schedules. Against my will, the picture formed in my mind—the little mouse shivering in the November cold, sharp owl eyes tracking from above. I cursed Jake for putting the image in my head.

But the very next night, I heard it again—the same exact rustling in the same exact spot. Fumbling for my phone, I consulted Google and quickly discovered that mice are geniuses. They can find their way back over a mile after being relocated.

I smiled at the ceiling as my husband snored. 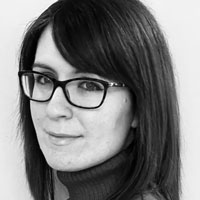 Andrea Lynn Koohi is a writer from Canada with recent work appearing or forthcoming in Pithead Chapel, The Maine Review, Ellipsis Zine, Idle Ink, Cabinet of Heed, Lost Balloon, and others.