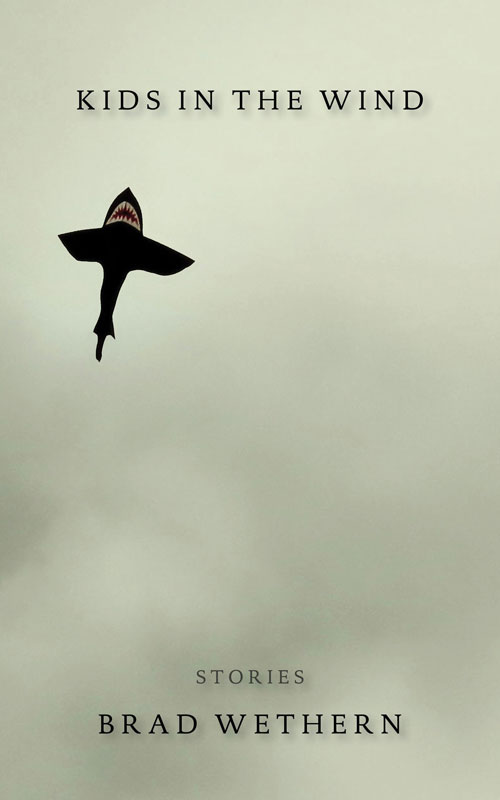 Randy Ray McKenzie received the nickname General Custer because Junior Malstrom always thought Randy was galloping Strawberry, the one-eyed horse, into disaster. And perhaps, on the day General Custer agreed to race the old horse against a junkyard Ford on a rarely used, viciously windy airstrip in the California seaport town of Fairhaven, he was indeed galloping into disaster—or at least over the edge of a sand dune.

The General moved to Fairhaven in the middle of second grade, which “is like playing 52 Pickup with all your people and things. When you try to collect them and put them back together, you can’t, because they are somebody else’s people now and somebody else’s things.” Fairhaven was different from the General’s grammar school back in Oregon where little John and Marnie “could kiss just like Hollywood stars at the end of a movie,” and Hugh Taylor did not get in trouble for yanking the new Egyptian student off his swing by the ankle. The Fairhaven school had nutrition and physical education instead of morning and afternoon recess, the first through third graders were all in the same classroom, and Lance, a boy from the “Jova Witness Church,” always left the room during the Pledge of Allegiance. According to author Brad Wethern, “The world of Fairhaven on the north spit of Humboldt Bay in the 1950’s is familiar to very few,” but by late elementary, the General was well acquainted with the peculiar town and its inhabitants.

Brad Wethern—actor, realtor, and comedic inspirational speaker—wrote his debut book, Kids in the Wind, based on his own experiences growing up in Oregon and in Fairhaven, California. With this knowledge in mind, readers must decide whether or not they will choose to believe the first line of the preface: “These stories are fiction, I think.” But, as Wethern says, “the history of childhood is written by the survivors,” and this man has chosen to write a fictional (maybe?) childhood “filled with fantasy, reality, kid ideas, humor, and moral codes that are far from fully formed.” His seven short stories follow General Custer as he makes friends, finds “puppy love,” comes of age, and survives childhood in the little town of Fairhaven.

In Fairhaven, the two-room school released kids from class a few hours before their parents left work, freeing the kids to design an illegal horse race, catch a nine-foot tiger shark and parade her through town, and build a cargo kite called the Flying Boxcar to launch at their bayside kite club. 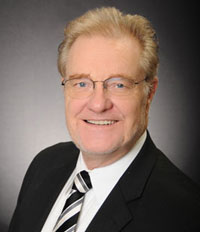 Kids in the Wind bursts with colorful characters. Literally. Kirk is blue. And no, he “didn’t catch no blues from no Dairy Queen refrigerator. He said he was born just like he was with blue skin all over, in a place call Blue Hollar.” In the story “The Flying Boxcar,” when the kids team up to save Kirk from his abusive stepdad by hoisting the small boy up into a cargo kite and drifting him over the bay, I remembered when my cousins and I tried to build a submarine out of an inflatable boat and a plastic crate or when we knocked down a sapling as tall as Grandma’s house just to see if we could. When the smallest girl in the General’s fishing group catches a nine-foot tiger shark, I remembered when I was the only one in the family to catch a catfish or when my cousin and I wrote a note to a groundhog, stuffed it down his hole, and were shocked the next day when he responded (with paw-print stamps my aunt bought from Wal-Mart).

Wethern’s stories fall just one beat short of reality, but I couldn’t help but believe them, and by the end of the book, I felt like I had walked alongside the General through all of his adventures. I think that’s the magic of childhood. We managed to survive it, but we long to go back and experience that freedom from responsibility, that urge to do something ridiculous without our grown-up senses telling us to calm down, be realistic. Childhood moments and friendships may be fleeting, but they create “a deep memory inside, undisturbed and fairy tale perfect.”

In “A Pledge of Allegiance,” the General explains the “embarrassing millstone around his regular guy persona.” Starting in second grade, he was always chosen to lead the American flag salute, first in class, then in special functions outside school, and finally for the last time at his high school graduation. At the end of the piece, he reflects on the morning after graduation: “it was like I had just transferred to the new school back in the second grade. Only now the new school was called the world. Everywhere I went my friends and familiar things seemed to be drifting away. They became somebody else’s people now and somebody else’s things.”

In his last words to the reader, Wethern flashes forward from the General’s elementary talent show to his college years when the General visits Fairhaven and recalls the words of his grade school girlfriend, Sherry Ferston: “Life and music. It’s always so good when it happens, isn’t it? That’s all we really need to know.” These bits of truth remind us that childhood is not to be forgotten, in fact, much of the wisdom we apply in adulthood is gained by our grade school experiences. 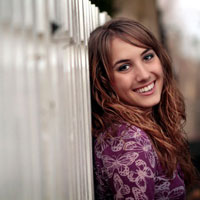