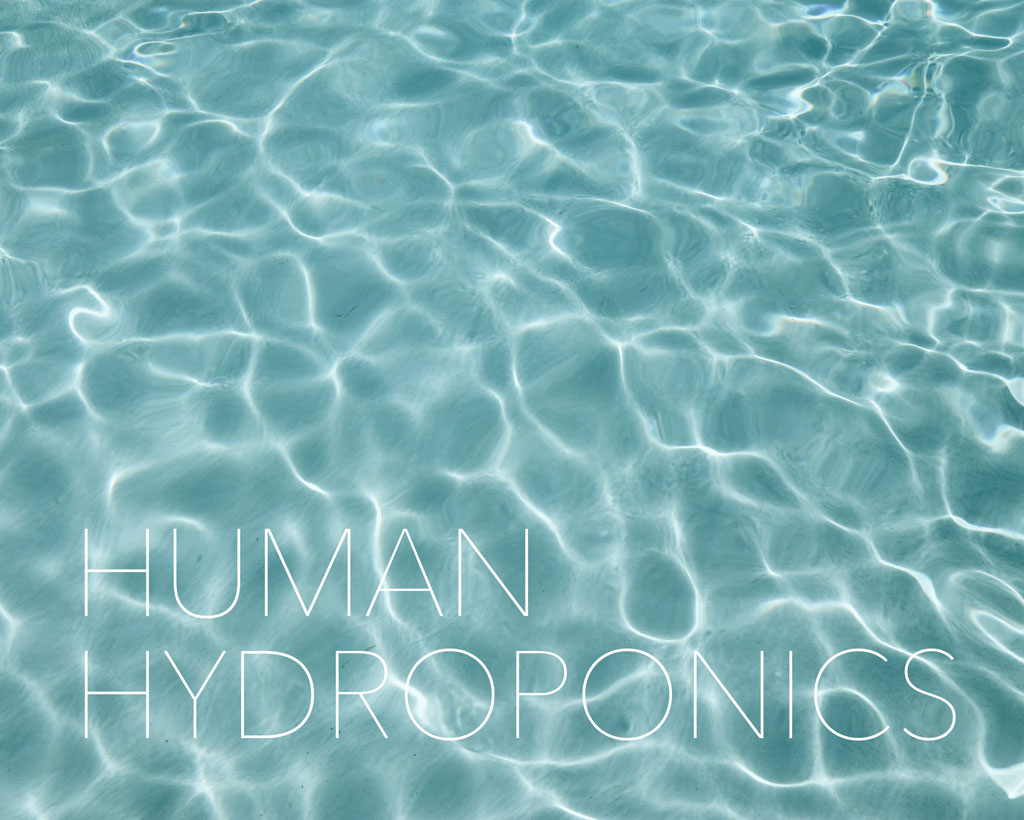 A girl at a house show expresses surprise and delight that I am from the Philippines. Her academic concentration is in environmental studies. She talks to me about conservation pursuits for American students on the rivers and shorelines. I say, ha ha, yeah, we could use the help. Too glib: she thinks I mean it, or she just thinks I’m mean. Two years from that moment I write tongue-in-cheek poems about my mother, who waded in those rivers simply to scratch the red welts leeches left on her skin. How when she visits home now the tap water makes her stomach curdle.

I haven’t been to those rivers myself. Instead I hold between my brain and my skull the memory of the tiles in her old Laguna house, sticky with damp dust, nineties squares in squares. The heat waves feel like mine, the dead wasp husks in the doorframes and the hindquarters of cabinets mine. The language belongs to someone else.

But any island place I go I watch the ocean to see if that feeling can withstand revocation. I mind the sea in screensavers and Windows 10 default desktops. I bought a ticket to Moana, less a cinematic experience and more a Kodak film carousel corollary to in fourteen hundred ninety-two Columbus sailed the ocean blue. In the movie a girl of color from an island nation makes her people into explorers again, but outside the AMC, Google Earth gently dispels the illusions of places still left to see.

For my part I didn’t learn to swim until adulthood. My parents crossed an ocean to get here just to worry I would drown in a swimming pool.

The statuettes in front of my colleges have nickel-bronze faces but our future I think we immigrants chip from granite, and sometimes with bare upturned hands. Its contours stark, featureless, brazenly unscripted: where your nose would be rests my confusion. The site of your brain is the site of my language loss. This world we build from the wet scuffed sand. In the midst of work that does not end I stop to ask what other path should my hand have taken, my voice. Where was left to go. What ocean blue untouched. What have you left for me other than this. What have you left for us. 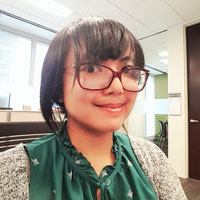 Isabel Theodore is a writer and adventurer, but most of all a ham-fisted and mad-as-hell all-around bad sport. She was born in the Philippines and currently resides in Atlanta, and her poetry has recently been featured in LEVELER and WUSSY. She can be found @docfission.