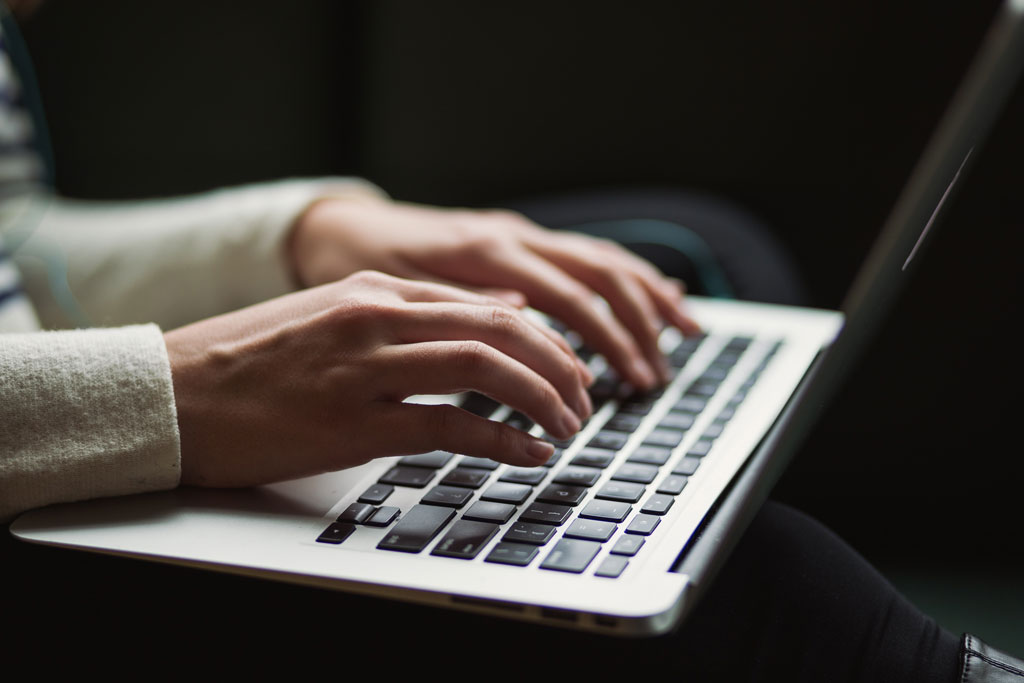 In her essay “Nine Beginnings,” Margaret Atwood answers the question, “Why Do You Write?” nine different ways. In her honor, while completing my recent short story collection, I Have The Answer, I challenged myself to answer the question: “How does writing fiction help you deal with your own trauma?” nine different times.

Honestly, I probably could have gone on even longer.

I write about trauma to stop dissociating.

After I was sexually assaulted in high school, I did not initially understand what had happened to me. I was Catholic, raised in a strict household. My mother told me that if I went into a room alone with a boy, anything that happened after that was my fault. For that reason, when I decided to make out with a boy in high school, and things went south, I blamed myself, froze, and waited for it to end. When I first wrote about it, I had no choice but to fictionalize the event. I didn’t remember anything about the house where I was assaulted, the bedroom, or even who else was at the party. The only thing that stuck with me was the name and actions of the perpetrator. Fiction allowed me the space and leeway to set a scene to replace the one my mind had erased.

I write about trauma so I can hear my own voice.

After you are traumatized, and you go to therapy and you spend months working through it, you very hopefully have a few voices in your head. You have the voices of your family and friends all telling you (again, hopefully) that what happened wasn’t your fault. You have your therapist’s voice in your head, again, hopefully telling you it wasn’t your fault. If the traumatic incident was experienced by others on a large scale: a mass shooting at a concert, 9/11, a car crash, you will read essays, letters, newspaper accounts of the event, telling you exactly what happened from many different angles and probably how you should feel about it.

But only you can write your own story, and your deepest feelings. Only you know what happened specifically to you. In order to hear that voice, your inner voice, the most important one, you must silence everyone else and write it down.

Fiction allows the writer to tell the truth, but tell it slant. To taste the fear, but not get too close. Fiction allows the protective armor of distance. When I wrote the fictional story, “The Devil’s Proof,” loosely based on my own experience of assault, I just wanted to blur reality a little bit to figure out how much reality I could stand.

Fiction provides additional protection from judgment—both your own and other people’s.

Writing “The Devil’s Proof” allowed me to explore my feelings of violation and frankly, horror, and share that moment with other people without the risk of having to name the actual perpetrator or be judged by friends or family members. Later I wrote about the assault in nonfiction, but for the first run through, it felt more comfortable to be able to say, “No, no, this is just a story.”

You may find you have more empathy for the protagonist in your “fictional” story than you do for yourself.

Sejal Shah, author of This is One Way to Dance, in her essay, “Craft Capsule: Breaking Genre” writes, “There is magic in fiction, in not having everything you write be attached directly to you. In my stories, I draw from a wider field, and I’m not worried about how something sounds, if it would make my public self cringe. If you grow up in a deeply private, Hindu, conservative, traditional family as I did, fiction and poetry offered a different code, a cover.”

You may find you have more empathy for the protagonist in your “fictional” story than you do for yourself.

For years after, I blamed myself for initial assault, and for going out with the boy a second time, a mistake which led to my rape. But then I created a character who was my age, went to the same school, and was every bit as naïve as I had once been, and I found that I was crushed by the decisions she made, because she was so innocent. I had complete empathy for her and by then understood the complexity of what had happened to her (and the societal complicity) in a way I simply would not have allowed if I had been talking about myself, or my own decision-making process.

In short, I would have been harder on myself, and discovering that taught me about the insidious nature of shame, how debilitating it can be. Conversely, the empathy I felt for my protagonist helped me heal.

We tell ourselves stories in order to live. Writing fiction allowed me to create a new—better—storyline. In the hero’s journey I created for my character in “The Devil’s Proof,” she has the last word. I did not.

Joseph Campbell’s Hero’s Journey has been used as a powerful metaphor and descriptor of the recovery path for survivors of trauma. In “Trauma Recovery: A Heroic Journey,” authors Brenda Keck, Lisa Compton, Corie Schoeneberg and Tucker Compton advocate studying and implementing the hero’s journey in order to take back some power, “Writing the story of the assault helps the writer move from injured to transformed…Survivors have been unexpectedly thrust into a storyline they did not choose nor are they offered the option to decline.” Conversely, in the Hero’s Journey the protagonist starts out with no power, sets out into the unknown, confronts their demon, so to speak, and return victorious.

In her Poets & Writers Magazine essay, “The Heart-Work: Writing about Trauma as a Subversive Act,” memoirist Melissa Febos explains: “Transforming my secrets into art has transformed me. And I believe that stories like these have the power to transform the world. That is the point of literature, or at least that’s what I tell my students. We are writing the history that we could not find in any other book. We are telling the stories that no one else can tell, and we are giving this proof of our survival to one another.”

Fiction writing allows the writer to create the story that fits the feeling.

When we are writing fiction, we don’t have to tell anyone exactly what happened, instead we can create the circumstances on the page that reflect how an experience felt. Sometimes the “true” circumstances will not feel equal to the reaction.

My story “Superman at Hogback Ridge” is based on a real event. One summer day, a young, skinny, tattooed man who was clearly very angry, and acting erratically, startled me when I was sitting in my car after it had stalled out. He jumped out of his car, screamed some vitriol at me, and then drove away.

That was not a very exciting story and it feels like a pathetic reason to be “traumatized,” but I was going fishing, it was a beautiful day, and ever since then, I can’t get over the feeling that anything can happen at any moment.  I wasn’t traumatized, but the incident haunted me, so in the story, I made the man a meth addict and handed him a gun. My fictional story reflected my fear (which was outsized) in a way that the actual “true” event did not.

In other words, I took control of the story and changed it in order to convey an exact level of terror. By writing that story, I was able to figure out where my own fear was really coming from—my own lack of control.

In study after study, expressive writing has been proven to have a positive effect on both mental and physical health.

Studies by James W. Pennebaker, the Regents Centennial Professor of Psychology at the University of Texas at Austin, show that by putting emotional upheavals into words, we start to understand them better. Once we have a better handle on our problems, we can move forward and get on with life.

After I described the feeling of being assaulted in “The Devil’s Proof,” I was able to go on and write the true story in the 21.2 issue of River Teeth. Writing fiction helped me circle the experience and poke at it tentatively with my stick. Later—35 years later to be exact—I was able to face it head-on. 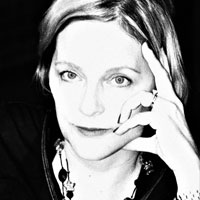 Kelly Fordon’s new book is the short story collection I Have the Answer (Wayne State University Press). Her work has appeared in The Florida Review, The Kenyon Review, River Teeth, and other journals. Her novel-in-stories, Garden for the Blind, was chosen as a Michigan Notable Book, and other honors. Other publications include a full-length poetry collection, Goodbye Toothless House (Kattywompus Press) and three poetry chapbooks. She teaches at Springfed Arts, and InsideOut Literary Arts Project in Detroit. Visit her website.