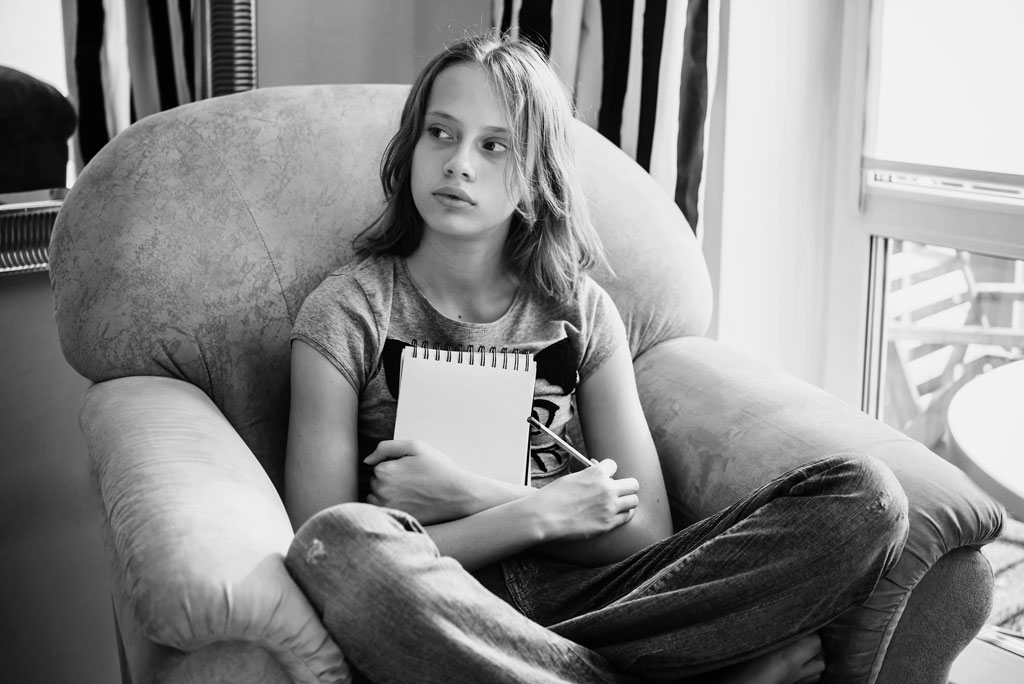 INTENT TO WITHHOLD
A Craft Essay
by Alisa A. Gaston

Soon after I moved from Denver to Loveland, Colorado—a town of close to sixty-five thousand people and an odd mixture of artists, retirees, and hicks—I agreed to hold a series of one-on-one creative writing workshops for a twelve-year-old girl. Once I set everything into place, her mother phoned and explained that she wanted me to give her daughter feedback on her writing, yet above all, she wanted me to discourage her from becoming a writer. She wanted me to verbally agree to this proposal, this instruction to put an end to her daughter’s dream. I somewhat addressed the mother’s request—I told her that the writing industry is quite competitive and can be challenging to break into and that I could explain this to her daughter.

I hesitated. “I’ll tell her it’s a difficult industry.”

I struggled with this because I am well acquainted with the rough and exotic topography of the writing world: the sometimes self-loathing and oscillating self-encouragement; accepting that there are hundreds of thousands of talented writers exploring the same terrain; and finding that diminutive piece of ego to inflate just enough to continue the pursuit. Understanding that even with varying gradations of ability, as writers, storytelling is innate. Financial reward or not, we must get the tale out of our heads.

For the next six weeks, the girl, Nina, and I met once a week at a coffee shop. Every Saturday morning, I ordered my latte, Nina ordered her hot cocoa, I instructed, Nina listened, and then we discussed her writing.

It was clear that Nina was a sharp girl. She wanted to know my credentials. She stared at me through her thick glasses, I stared at her through mine, and I recounted my publications and writing career. She addressed it at once. “My mother wants you to discourage me from writing. She thinks it’s a waste of time.”

She shrugged her shoulders and we moved on.

“Have you made a lot of money as a writer?”

“Have you sold a successful novel?”

“No, I wrote one and sent it out to agents for four years. I’m working on another one now.”

“Why didn’t it get published?” She demanded.

“All the agents who read it told me they didn’t think they could sell it.”

Nina stared at me. I added, “I make quite a lot of money as a technical writer, well over the national average income.” She did not flinch. “Average individual income and family income.”

Nina appeared unimpressed with the technical writing gig; she was set on short stories and novels. I took a gulp of my coffee and thought to myself, what will I resolve by telling her that so often it feels implausible to break into the creative writing world?

After the third session, her mother asked me how it was going.

“Great. Nina is a fantastic writer.”

“Yes, but have you told her it’s not worth it?”

I smiled at her and said, “There are many different types of writing. I make my living writing web content and manuals for a science organization. My published short stories and essays haven’t made me much money because most literary journals don’t pay. Nina could make money writing in other areas while she tries to get her creative writing published.”

“But she wants to write novels. Have you published a novel?”

A stupendous observer, Nina knew details, and could write them. How a small child turned in an awkward manner, how a rock felt to the touch when half-immersed into mud, how the mud smelled. I prompted her and she understood aesthetics.

My internal point of view is that creative writing is not like other fields. If you study to be an X-ray technician, you become an X-ray technician. If you study to become a computer systems analyst, you become a computer systems analyst. If you train to become a truck driver, shazam, you drive trucks. It’s not like that with creative writing. You can study to be a writer of short stories, novels, literary essays or memoir, you can obtain your master’s degree in creative writing, but there is no guarantee that editors will publish your work. Even technical writing jobs can be arduous to come by; journalism is also rather competitive. Yet, I do not feel any form of writing—paid or not—is a waste of time and I wanted Nina to grasp this point of view.

Nina’s mouse-colored hair could have used a good washing. Her lumpy body demonstrated that perhaps she spent too much time inside—a useful habit for a writer. Sharp witted, cynical, defiant. Surly and quick to contest. All that at twelve. I loved her and disliked her all at once. She challenged my ability each week, and sometimes I wondered whether I should be instructing anyone on the techniques of writing.

“Why can’t I use a series of ellipses in dialogue?” she asked.

“You can use one ellipsis, but after that the reader gets tripped up by the dots. It pulls the reader out of the story.”

“But I want it to read like slow motion.”

“You can stretch out the words with em dashes, or try to convey the strange sensation of time through action.”

Nina glared at me. As I drove home I asked myself, who am I to tell her she can’t use twenty ellipses?

Nina’s personality itself was like onomatopoeia—hiss, buzz, bang, rumble, clatter. Yet her mother wanted to revise her. Her mother wanted me to revise her. In our last session, after I turned over the marked-up copy of the story she had turned in to me the week before—and we talked about constructive criticism, and intuition, and making things sharp, clear, and rhythmic—Nina asked me if she should pursue a writing career. I knew her mother would be there soon, waiting in triumph to pick up a defused daughter, waiting to hand over a check to me for services rendered. Paying me to tell her daughter to quit.

“She loves writing,” I said. “There are so many different ways she can be a professional writer.”

Without a smile, she thanked me and left. I wondered if I had failed her. Not her mother, but Nina. And I questioned whether I had the correct ethics to be an instructor. I had been honest with Nina about her abilities but at the same time, I held back praise. I did not tell Nina to stop writing—in fact, I told her that if writing is what she wanted to do, she should do it, no matter who tells her to give it up, including her own mother. I told her I thought she had talent, but I did not go into detail about how she formed prose, similes and metaphors with eloquence, and how she gave massive weight to her context and frame. I did not hold back because of some false sense of loyalty to her mother. I held back because deep down, as a fellow writer, I understand that perhaps Nina must doubt herself only enough to gain the determination it will take to carry on in this fickle writing world, and to prove her mother wrong. 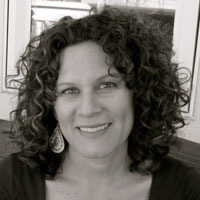 Alisa A. Gaston’s work has appeared in Brain Child, The Sun, The Montreal Review, Hawaii Pacific Review, and other journals, magazines, and anthologies. She spent several years writing for the U.S. Antarctic Program, has taught creative writing to youth at Denver’s Lighthouse Writers, and volunteered as a creative writing facilitator for the Boys and Girls Club, and Urban Peak Teen Shelter. Alisa is working on a novel.