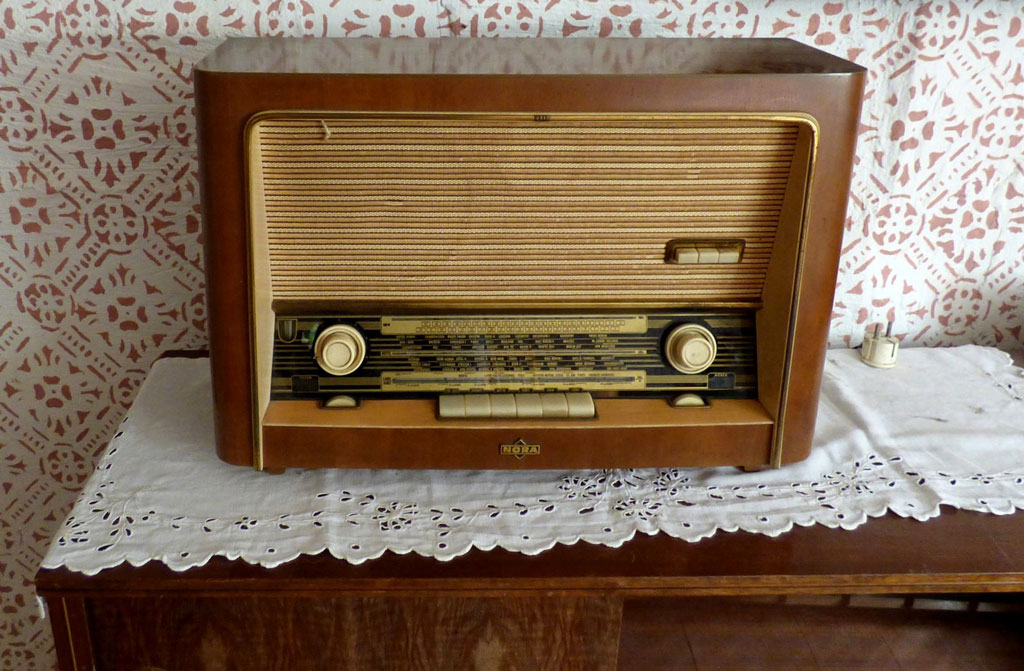 Peering out the window of the small, high-ceilinged room where schoolchildren once hung their coats, I see nothing but corn running a mile to Grandpa’s woods, the new ranch house of the city people and, across the road from that, Uncle’s Clarence’s farm, which my wife still wishes he had left us. The barn is falling in. We saw the first little breach in the roof appear. “Uh-oh,” my wife said as we drove by.

Uncle Clarence, small, silent, wiry, grizzled, hunched, but even into old age capable of throwing the tackle over the backs of his black plow horses, Dick and John. It would have been painful for him to straighten his back enough to see the 476-foot-tall industrial turbines that now blight the township’s landscape. He would have peered up from under his bushy white eyebrows and snorted, like Dick or John.

I can’t see any turbines from my vantage point in this little room in the one-room schoolhouse, built in 1894, Center Riverton School, but I know they’re there.

Clarence was a Woody Guthrie fan. God knows how he ever heard of Guthrie. He never had a radio in his truck, nor in his kitchen. Aunt Mary in her old apron wouldn’t have allowed it. She liked quiet. She would have been disturbed by the turbines’ intrusive decibels. Clarence must have heard Woody in one of the stores when he went into Scottville for supplies, or maybe in the barbershop, a song about bankers getting rich off the working man’s labor, and the dislocation, in fact or in feeling, that results.

I imagine the song Woody would’ve written about the turbines, about energy company sharpies and the corrupt local officials who didn’t give a damn about the concerns of Riverton residents. Woody would have written a line about corporate welfare, more for the rich and less for the poor as Democracy is destroyed, and a line about the newspaper scribblers who shy away from the truth in exchange for the power company’s full-page color ads (all the same villains who reigned in Woody’s day, now more entrenched and no less vile).

Smacked by spinning turbine blades, dead birds and bats rain down on our heads. No, not rain, really just an intermittent drizzle, of avian death both real and symbolic, though Woody’s songs were never about drizzles. They were, like Dylan’s later on, about hard rain. 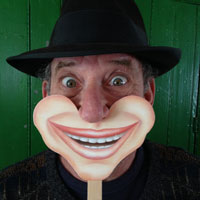 Mitchell Krockmalnik Grabois has over a thousand poems and fictions published in literary magazines in the U.S. and abroad. He has been nominated for the Pushcart Prize, The Best of the Net, and Queen’s Ferry Press’s Best Small Fictions for work published in 2011 through 2015. His flash piece, “Pick” appears in Issue No . 10 of Cleaver. His novel, Two-Headed Dog, based on his work as a clinical psychologist in a state hospital, is available for Kindle and Nook, or as a print edition. To see more of his work, google Mitchell Krockmalnik Grabois. He lives in Denver.