NO REST, NOT HERE
by Connor Goodwin 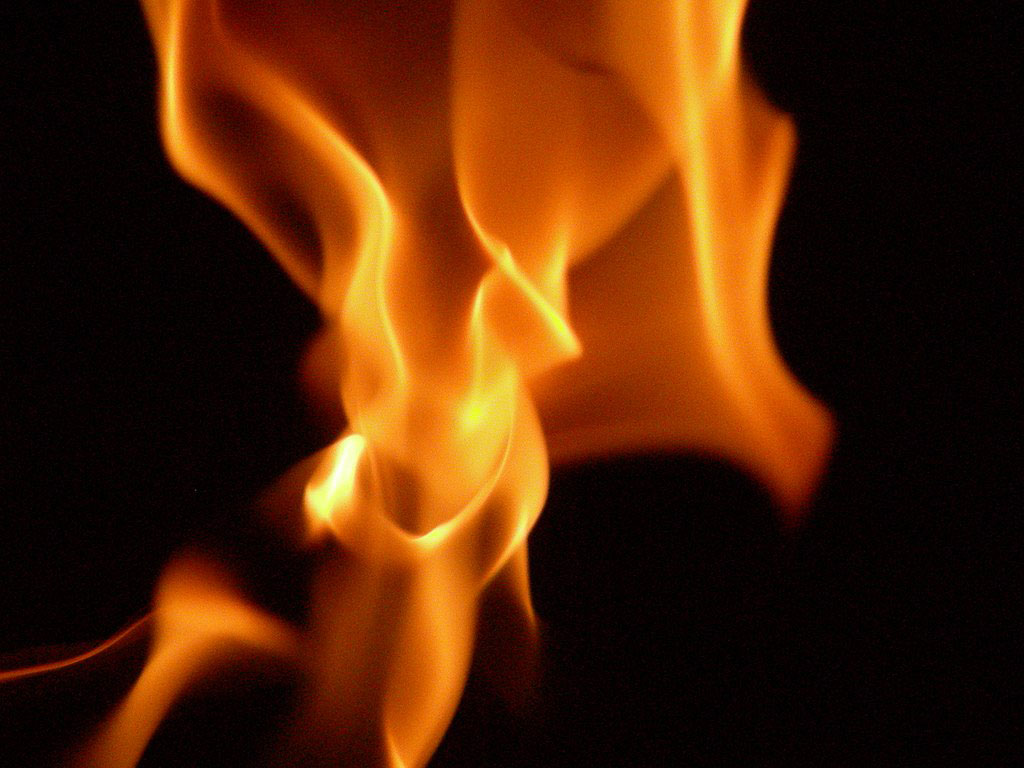 The fire writhes, manic in a straightjacket. I too feel an appetite for all things.

I managed to open a bottle of beer with two rocks—modern man and the fire in his belly.

The beer rebels and foams, a harmless volcano.

It knows its criminal, this beer.

Night approaches. All the usual: purple, orange, blue. And then everything at once. Big black nothing, Conor Oberst sings.

Started the fire too early. Tent poles, broken but taped. A lopsided pyramid, instead of one forgiving arc. I zip up my sarcophagus.

The embers have a forcefield of heat that outdoes the light. If I wish to write, I will be burned.

I’m not far off the highway. Every truck frightens me.

I knew it would be cold. But knowing something means very little.

The embers in the sky could outlast those of my fire. I might burn writing this. I’m on the last page. Imagine, all these words burning. The fire would go a little longer. A few minutes. Nothing more. Hours, months of writing, gobbled up by my most faithful reader.

Nothing is buried here. Everything is beaten, skinned, feasted upon. Tread lightly.

The first bone I found was clean of fur and meat. A crow nearby cawed and flew off into the buttermilk sky, wings beating in my ear.

The sun shrugged over the first mountain, and then the next. Turn back.

I gathered wood and came back with bones empty of marrow.

Tufts of animal fur flitted through camp like dandelion wings. What beast?

The sight of trash set me at ease. Mountain Dew bottles, candy wrappers, the many plastics of this world. These were things I knew.

I am a forensic scientist trained by Hollywood horror. Images from that buttered darkness (dull chainsaws, slashed tires, beards dribbled with chewing tobacco) visit me here in this boneyard once known as a picnic site.

Solitude. I wish I didn’t write that word. I have nothing to say about it other than I’ve had a lot of it.

Best known for tragedies, fire has authored the end of cities. Remember Chicago, the cow, the water tower.

Leave a mark like a fire would. Which is to say, no signature but itself. Recognizable to all, but only legible to the fire department.

The final burn. Let the sleeping pills settle. Throw on a free newspaper from the gas station and watch it bloom into black. Watch fire ants race over its petals and fly into the wordless night.

They say democracy dies in darkness, but lots of things live there too.

If you listen close, the fire says all kinds of things. Sometimes it says Rice Krispies in a bowl of milk. Sometimes car wheels on a gravel road. What would the fire say if I burned my notebook? Would it hiss or sigh or die? Or would it simply burn. 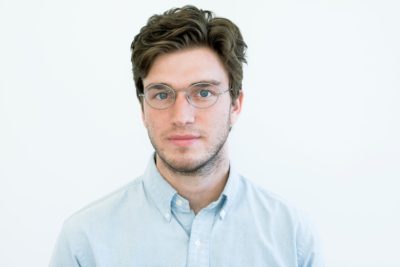 Connor Goodwin is a writer and critic from Lincoln, Nebraska. His work has appeared in The Washington Post, The Seattle Times, Poets & Writers, Los Angeles Review of Books, BOMB, X-R-A-Y, Back Patio Press, and elsewhere. He is working on a novel. Follow @condorgoodwing.