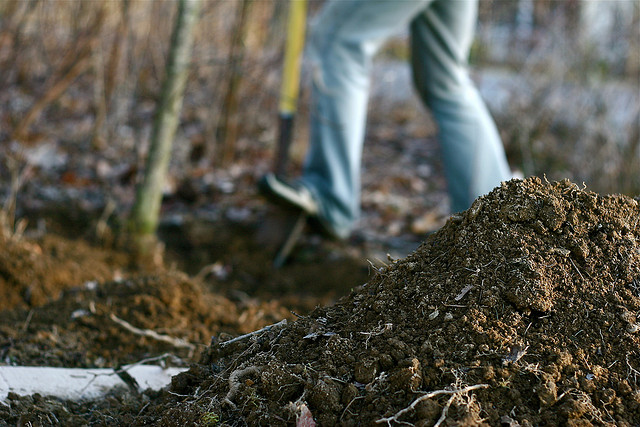 1.
The dogs and I walk to the neighborhood park and there are four cars in the parking lot; usually there are none. My first thought: Damn it, they’ve all killed themselves.

That’s what happens when there’s been a week filled with suicide.

Years ago, I remember walking to this park with my teenaged daughter. We noticed a car that appeared to be empty, yet moving. Curious, we peered through the window. The dogs started barking. The dogs were smarter than us. Embarrassed because they were classmates, my daughter took off running.

It had been too long for me, and yet never happened for she. Screw the words. This is one of those times when the universal bark of a dog says it all.

Today I take a long look at the parked cars. Not one car has a hose hooked to the window. No blood marks on the windshield. I don’t know why they are just sitting alone in their cars, not outside enjoying the park.

At least they are alive.

After finishing our walk through the neighborhood on the other side of the park, I notice the cars are still there. I check out the cars one more time, relieved to not see any dead bodies. Oddly enough, they all seem to be alone. No shaking cars. No hoses. No blood. Just four people sitting in their cars.

2.
I never asked how my former student killed himself. I know that my colleague shot herself in the head in a parking lot. Does the knowing how do more than create a vivid final image? I rarely try to think of how other people looked that final moment when I learn that they are now dead.

A few months ago, after one of my dogs died, I dreaded walking through the neighborhood and enduring everyone asking about my dog, then telling me their dead dog stories. Oddly enough, at work, I was the one who said we need to talk about suicide, have it mentioned in the obituaries, curse and fear depression the same way we do cancer.

Later that day, a friend was crying in her office at the university. She told me an eighteen-year-old student just told her about his cousin killing herself. Says his preacher told him she’d never get to heaven.

“Fuck that self-righteous preacher. Who wants to go to his heaven?” My friend regretted that her door was open and I curse so loudly.

My friend’s fourteen-year-old sister killed herself several years ago. She was searching the web trying to find resources for her student, searching the web remembering her sister picking up the gun, and not her phone.

In this world of The Walking Dead, surely people realize they mean talk before you’re dead.

I remember searching madly for help after a friend parked his truck out in the desert, drank a lot of booze, took pills, hooked up the hose, and was found by hikers the next morning. I ended up calling the suicide hotline just to talk to someone. I had no known intentions of killing myself, but I blamed myself for not preventing his suicide.

The woman who answered the phone knew what to say: He would’ve done it anyhow.

I could only hope that was true because the guilt was immobilizing me.

3.
Heading home from the park with the dogs, I see a former student doing lawn work. The first thing he yells out is: “Man, isn’t that crazy about the librarian?” Yeah. Crazy. He didn’t know about the first suicide of the week. I tell him. Of course I tell him. As soon as the words leave my mouth, I put myself on my infamous (only to me) Asshole List.

Then he tells me of another classmate who recently killed himself. “Wild, isn’t it?” he says.

I e-mailed another friend who was also a classmate of the first suicide of the week. He writes back:
Goddammit. This fucking world and what it does to people.

4.
I’ve been listening to Van Morrison, my absolute go-to music for despair. Suck up that wine in the dark. When someone dies, I wallow in grief for all the other dead.

Drunk, I write pathetic poems that start with foolish lines: There is a certain element of finality in being dead.

There’s not much value in being a drunken martyr or a shitty poet.

5.
Tired of all this wild fucking crazy death, the dogs and I head home where I shovel shitloads of mulch into the wheelbarrow, haul it to the front lawn, and start working on the garden. The first crocus emerged today. I fill the wheelbarrow with the leaves covering the garden, haul them to compost pile. Fill up wheelbarrow with mulch. Dump it on the garden. Fill wheelbarrow with leaves. Repeat. Easier using my hands to dig the mulch from the pile and to gather up the leaves. The pile of mulch is almost depleted. I think about the dead dogs and cats buried beneath this compost pile and wonder if that’s why the dogs are becoming so interested in the hole I’ve been digging. Enough wheelbarrowing for the day.

Soon they will be laid to rest.

As a teen, about a month after my mother died, I’d wake up certain she’d be alive. She had a good long rest from her cancer and it was time to return. She’d been lying down for a long time. Enough of that wretched resting.

I suspect this is when my optimism shifted to cynicism.

Patience is a virtue. Those virtuous saints annoy the hell out of me.

Unlike the optimists waiting for heaven, I wait for unexpected snow, first plunges into a lakes, and being surprised by the taste of something as simple and ancient as apple cider vinegar. It’s these simple moments that shift the cynicism back to optimism. 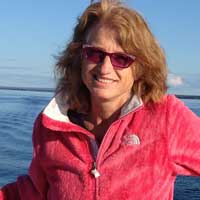