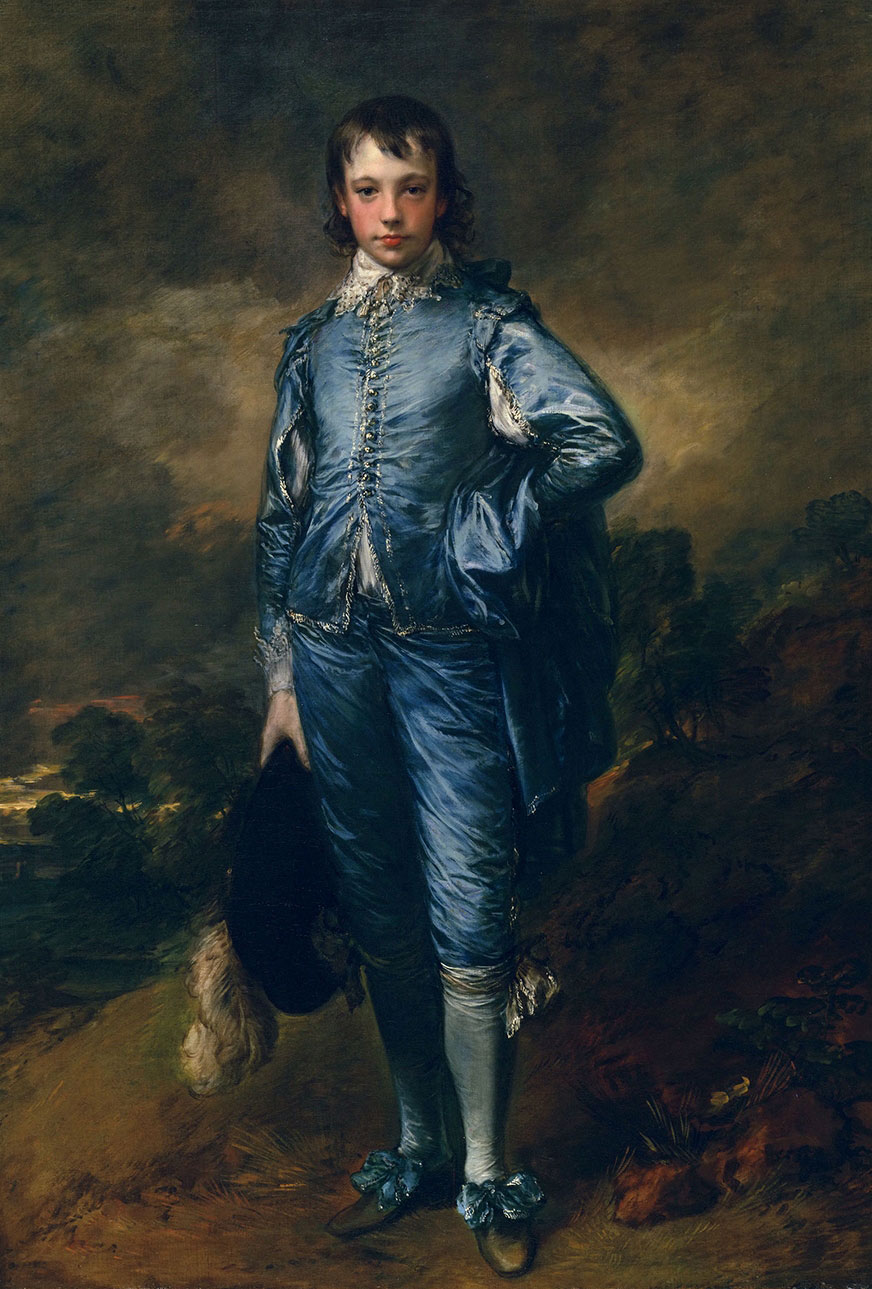 Gloria Mastroantonio’s hair, like long coils of blood sausage, clung netted to the back of her head. Tucci, she said, was a bastard for opening that dive next door. Go-go girls in cages dangling from rafters. Streetwalkers with skirts up to their asses. The projects puking tizzones into the avenue. Drinking, doping, carousing all night. In the morning, sidewalks treacherous with smashed quarts of Colt 45. She’d give them Black Power. Time to stick the For Sale sign in the yard and poor-mouth out to the suburbs like the rest of the greenhorns.

She glanced at her husband, Alfred, for approval. An embarrassed man with a clipped licorice mustache, he worked in the hardware store his father had opened after emigrating from Manfredonia, in Puglia, a hobnail in the boot heel of Italy. Alfred said nothing. He sucked biscotti and sipped coffee dosed with anisette.

Above the mantel floated The Blue Boy, an oil by Thomas Gainsborough, in its heavy ornate frame. An effeminate, long-haired eighteenth century boy in blue frilly brocade waistcoat, puttees, shoes with bows, a plumed hat depended from his right hand, left arm crooked at his hip. A black forelock clawed his brow like a grackle feather.

Gloria and Alfred knew nothing about the painting—nor how it came to be mounted in their dining room. As if Blue Boy had slipped in, climbed the wall and hung himself on a nail. They never mentioned it, as if it were invisible, like a child they had whelped, then forgotten.

Upstairs, the Mastroantonios’ only child, Louis Rocco, had been sketching as he listened to his mother’s nattering, his father’s distant silence. He barely breathed, mesmerized by his photographic drawing of a penis, the scrotum nesting in its black Rorschach of hair. Like his father’s, biding from the cliff of his spongy, white belly, spigoting grey water as he breached from his bath. How mortifying that he had issued from between Gloria and Alfred’s legs. His sudden laughter broke loud enough to startle them. They smelled sulfur from the match head and smoke coming from the bathroom as Louis Rocco attempted to burn away his mortal sin.

Gloria reached him just as he flushed the drawing, still guttering flame, down the toilet.

“What was that?” she asked repeatedly. When he refused to answer, she slapped him, her hand imprinted on his cheek.

Alfred watched without saying a word. The boy moved his eyes from mother to father, then looked nowhere.

“Are you retarded?” Gloria screamed. “Some kind of retard?”

Louis Rocco had seen Blue Boy around the neighborhood, setting off red rolls of caps with a broken brick. He smelled of gunpowder and perfume. Older boys peed in Iron City beer bottles and told Blue Boy it was beer. They called him faggot.

Louis Rocco knew the subject of The Blue Boy was thought to be Jonathan Buttall, the son of a hardware merchant. He also knew that underneath the painting lay another that Gainesborough had never finished. 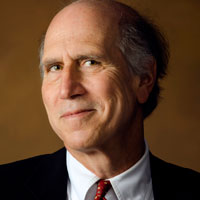 Joseph Bathanti is former Poet Laureate of North Carolina and recipient of the 2016 North Carolina Award in Literature. He is the author of ten books of poetry, including Concertina, winner of the 2014 Roanoke Chowan Prize. A new novel, The Life of the World to Come, was released in late 2014. His new volume of poems, The 13th Sunday after Pentecost, was released by LSU Press in 2016. Bathanti teaches at Appalachian State University in Boone, NC.