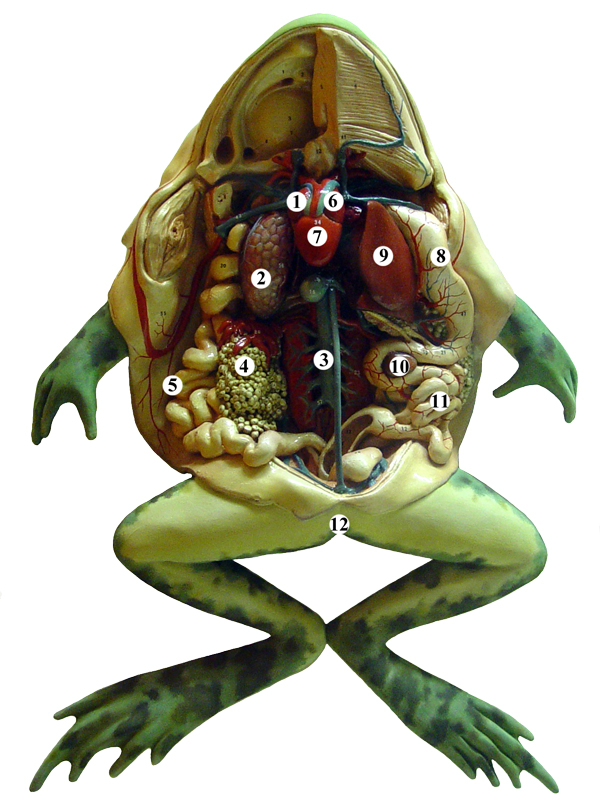 Jessica unzipped the frog’s belly with a pair of sharp scissors. As its skin slipped away, revealing the jewels buried inside—heart, lungs, kidney, stomach—she tried to ignore the uneasy feeling in her own stomach, her heart’s reluctant sprint.

When her biology teacher announced they would be dissecting frogs at the end of the year, Jessica protested the practice along with a few other girls. Her teacher, however, was not moved.

“This is how science works,” he said. “Learning isn’t always easy.”

“Dissection is barbaric,” the girls replied. “We shouldn’t have to kill to learn.”

“Knowledge,” their teacher replied, “comes at a cost.”

Some of the girls cried, but secretly Jessica felt the teacher was right. She had only wanted to be part of a protest, to stand up for something and maybe get out of biology class—the frog was an innocent bystander. Her parents, who lived on a nice street and enjoyed the idea of civil disobedience, supported her at first. By the time it was clear the girls would not win their fight, her parents were resigned to Jessica’s fate. “No sense in risking your grades for a frog,” her father said. Which is how Jessica ended up in front of a dead animal, taking it apart piece by piece. Her curiosity outweighed her morals.

As the students worked the teacher moved around the classroom, cajoling and complimenting them in turn. He was a young man with dark hair and blue eyes, popular with the girls and their mothers. Jessica watched him discreetly, hoping he would come to her table, hoping he would stay far away. She was fourteen years old, and she’d never even been kissed. Sex was still an invisible power, like gravity, magnetic fields, electrons. She knew it was real, had studied it in books, but couldn’t grasp the mechanics. And yet, when her teacher’s smile stretched from one side of the classroom to the other, Jessica imagined. She felt a pang in her liver, as if her body could sense some latent danger and wanted to cleanse itself.

Meanwhile, Jessica discovered she was a natural surgeon. While other students struggled, puncturing organs and tearing apart cells, her frog was splayed out neatly on its tray, its insides a quiet spectacle. “Excellent work,” the teacher said, and Jessica jumped. She didn’t hear him come up behind her, even though he was now so close she could feel his breath on the back of her neck. His arm snaked forward, pointed at various parts, identifying them even though they were clearly labeled.

“Ah,” he said. “Ovaries. Your frog is a female—lucky girl.” His free hand brushed against the small of her back, lingered along the whisper of skin where her shirt rode up.

Jessica stared at the frog’s ovaries, the mess of jellied eggs gleaming in the classroom’s fluorescent light, then lifted her eyes to meet her teacher’s. He smiled and she felt herself begin to unzip. 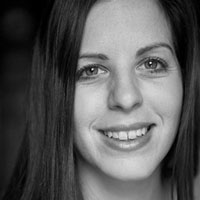 Christine Hennessey’s writing has appeared in Necessary Fiction, The Boiler, Bodega, Prime Number, and LIT, among others. She’s been awarded fellowships to Aspen Summer Words and the Vermont Studio Center, has an MFA from UNC Wilmington, and works at a digital marketing agency where she basically tweets for a living. She is, as always, at work on a novel.