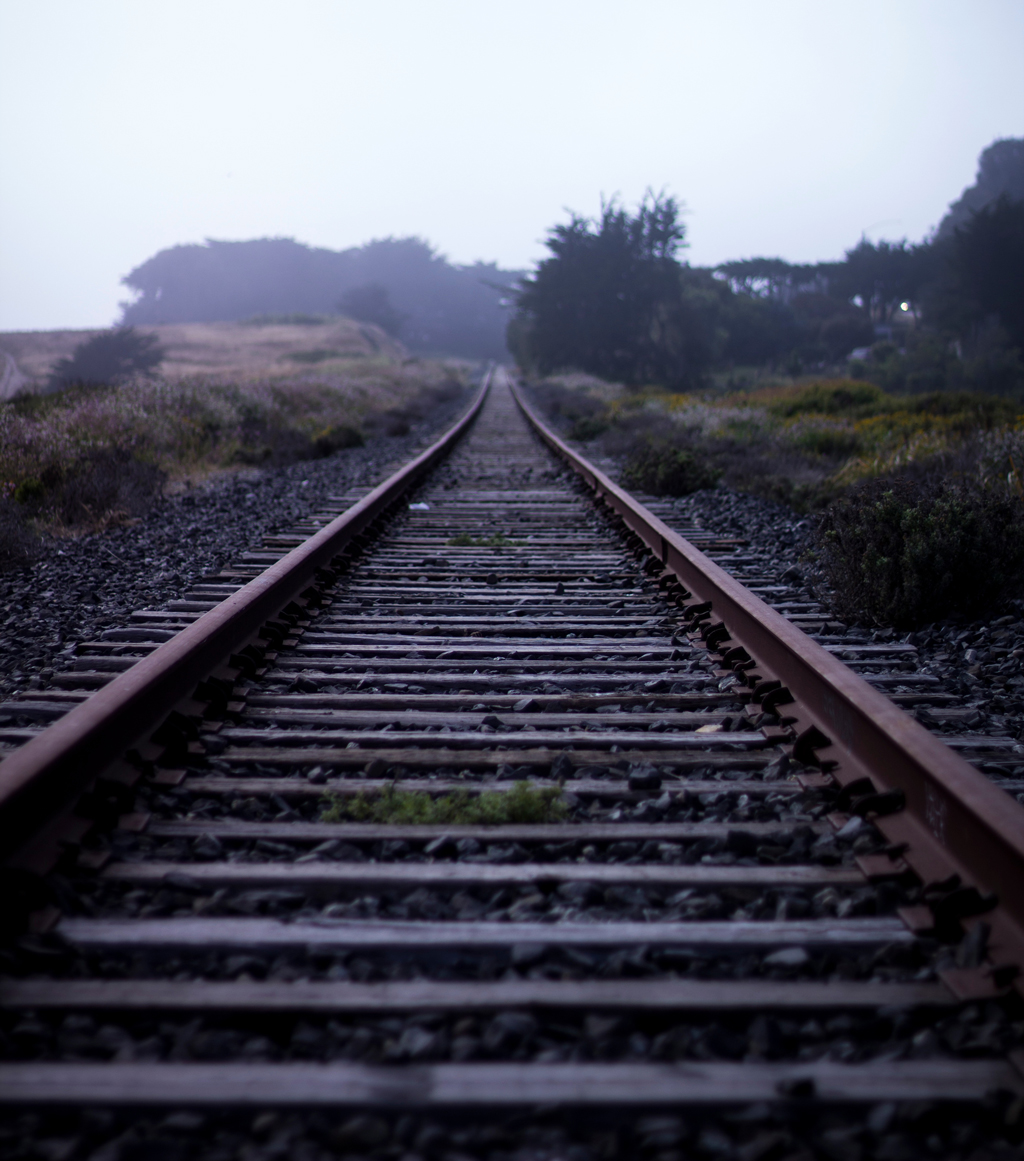 The old man woke up when the 5:15 train thundered past his one-room house. The walls trembled. Dust dislodged from the wooden roof and rained down on him. His bones rattled for a while after the train had given a final desolate hoot and moved on in its journey.

He picked up the faded jacket that had once been his son’s and slipped his arms into its welcoming sleeves. The child’s jacket fit him well now, a once large man gone to seed. He reached out for the walking stick leaning against his bed, also his son’s, and limped over to the side of the house which contained the kitchen.

He set about making himself a cup of tea, putting the kettle on the stove and looking through the grimy window at the morning mist outside. The railway track was just about visible, the rusted spine of a giant creature that snaked its way through the town and beyond. He raised his head from the broken landscape and watched the sun fighting its way past the morning clouds.

When he lowered his gaze, he saw that a woman had walked into his line of vision. The cold breeze whipped her gray hair around. She had a ratty cardigan wrapped around her and wore thin bathroom slippers on her bleeding feet. Her face was as grimy as his window, with thin strips of skin showing through where the tears had made their way down to her trembling chin. She spotted his house and stumbled over the uneven terrain in her bid to reach it. When she was closer, he noticed a sheet of paper clutched in her hand, words scribbled on it in an illegible hand.

He sighed to himself, emptying the fresh mug of tea down the drain and walking to the door to open it. The woman stood there, her eyes wild, brandishing the paper under his nose. My husband, she gasped, before the tears returned.

Wait here, he told her.

He went back to the sink and bent down with a groan to rummage through the small storage space below it. He straightened up after finding a box of garbage bags. Unpeeling one black bag from the roll, he retraced his steps to the door. The woman was standing where he left her, gulping the sharp air, the paper in her hand a crumpled ball, the ink staining her fingers.

Take this, he told her, giving her the bag. She took it without asking anything but after a long hard look at it, her face crumbled again.

Let’s go. It is best to reach them before the police do. Salvage what you can.

He led the way, she followed. They reached the tracks and continued walking beside them, his walking stick planting itself into the soft ground with each step. Above them, the sun won its battle against the clouds, rising up in the bleached sky. 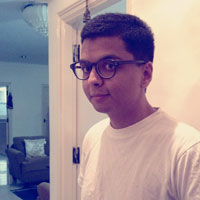 Ajay Patri is a lawyer and writer from Bangalore, India. His work has appeared or is forthcoming in Eunoia Review, Storgy Magazine, Spelk, Toasted Cheese Literary Journal, and Every Day Fiction, among others. He is currently working on his first book.