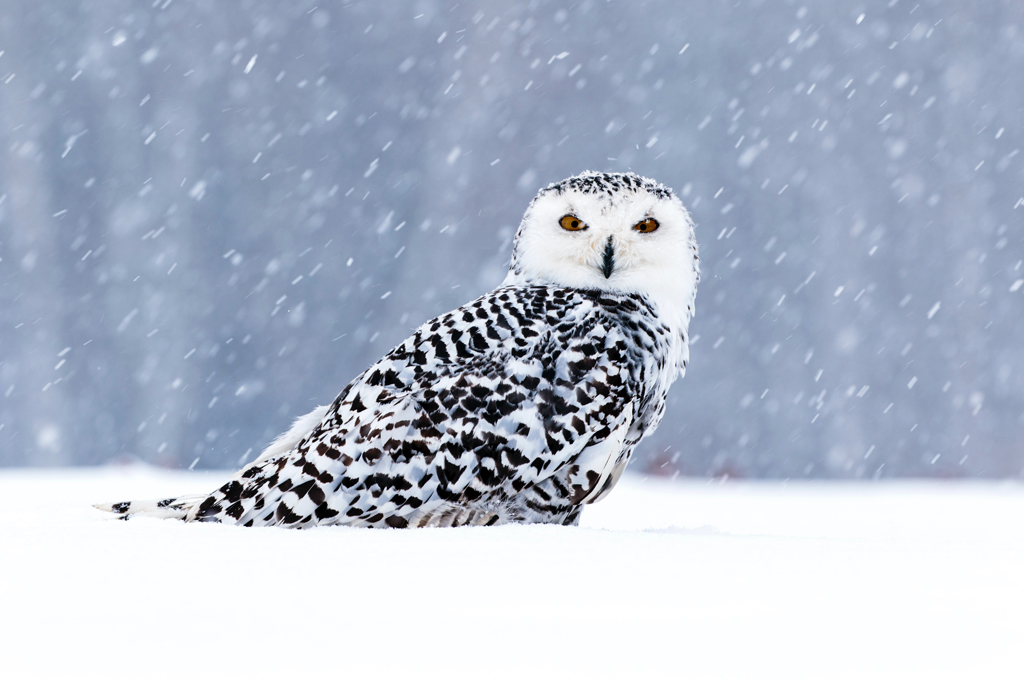 AURAL
by B. Bilby Garton

Before I learned that wounded birds are rarely rehabilitated in treehouses, I studied acoustics in a small yellow farmhouse. It started out elementary, like any other subject. A man’s loud voice: this is anger. Mother’s soft voice ducking beneath: this is fear.

With plenty of practice, I advanced quickly. By the second grade, I could distinguish, in a fraction of a second, which thumps and bumps meant bruises, and which were harmless. I learned not just amplitude but pitch and tone. When his voice hit a certain frequency, I knew it was time to hide in my room. From my flimsy shelter I drilled in the dark: the crisp echo of cowboy boots across an empty living room…the scuffle of soles.

After eight years, Mother decided I was ready for advanced acoustics and moved us in with a man who walked on rubber soles and whispered through walls. When test times came, I performed beyond anyone’s expectation. I had a sense of sound like an owl, which, by the way, can hear the heartbeat of a mouse beneath feet of snow.

There was no snow that Christmas morning, but I heard a mother, my mother, being choked behind a bedroom door. From three rooms away I was the only one to hear it through the wrapping paper and video games and attempts at joy. He couldn’t trick me with his carpet-padding and flesh-muffling. His bone-bending. Suffocation. Strangulation. My education had been long and thorough.

One date night, I heard his van pull in the driveway too soon. I listened for the sound of its doors closing but nothing. For too long, nothing. When the engine revved, I knew I would have to save her again. I walked outside and pulled at the passenger door. Mother’s new dress was torn. Shadows formed beneath the skin of her smooth, brown cheeks. He sat on top of her, fist cocked, hair wild.

“Get out of here, you little bitch!” he finally roared.

And I did. I went inside and dialed three numbers on a landline, then listened as hard as I ever had. I heard them coming all the way from the highway.

Not long after that, class ended. But the practicing never did. Sometimes, on our dinner dates, my husband complains that I’m distracted again. And I remind him…about the owls…about the snow. 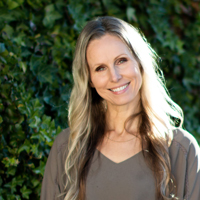 B. Bilby Garton is a senior in the Creative Writing Program at Central Washington University. She lives in a small farmhouse on a native salmon stream with her husband and a cat named Mouse. She has been published in Brevity and has a piece forthcoming in Bending Genres. Reach her at [email protected].

Cover Photo by Photo by Zdeněk Macháček on Unsplash