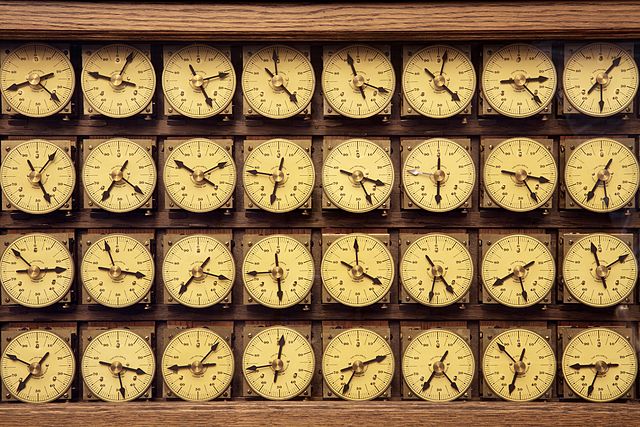 “Turn up the air conditioner,” she said, as if using italics would solve the thing.

I speculated it meant the opposite—to turn up the air conditioner’s powers was to make the room cooler. Not turn up the thermostat. Turn the machine up. My aunt was indignant. What kind of feckless legerdemain was this? What kind of crap did they teach in college when I went—Gender studies? African handclapping? What kind of bullshit semantics was I getting into? After all, with my collared shirt and those two-hundred dollar jeans I was wearing, who did I think I was? Who really the fuck did I think I was? I said I didn’t know. I said it three times and she chopped jicama for the salad and I didn’t trust her Wusthof knife and I went to the guest room. The one with the AC. As I walked away she said, Turn that fucker up while you’re in there.

Would it help if I explained that my grandfather was diagnosed schizophrenic after the war and that he died of his sixth heart attack at forty? That in my aunt’s bathroom that morning I’d found a seemingly untouched bottle of Zyprexa? That this wasn’t the first time we’d had such a spat, over how to pronounce banal or the difference between George Eliot and George Sand? What would it change if I described the anxiety attacks I’ve been having, thoughts about their connection to my grandfather?

I turned the unit in the window by the bed where I was sleeping down, or up—I’m honestly not sure which anymore, but the thing blew less cool—and came back out to talk to my aunt, who was now chopping beets. She didn’t look up from the chopping and asked what time my wife would be back from the aquarium. I said I didn’t know. My wife came back from her trip. We had dinner. No one mentioned the AC. When my wife and I were going to bed that night I relayed to her the story of my aunt’s blow-up.

I stood up, walked across the room, and turned the air conditioning down. 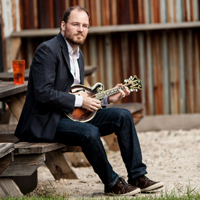 Daniel Torday is the author of a short novel, The Sensualist, winner of the 2012 National Jewish Book Award for Outstanding Debut Fiction. His short stories and essays have appeared in Esquire Magazine, Glimmer Train Stories, Harper Perennial’sFifty-Two Stories, Harvard Review, The New York Times and The Kenyon Review. He is an editor at The Kenyon Review, and he serves as Director of Creative Writing at Bryn Mawr College.