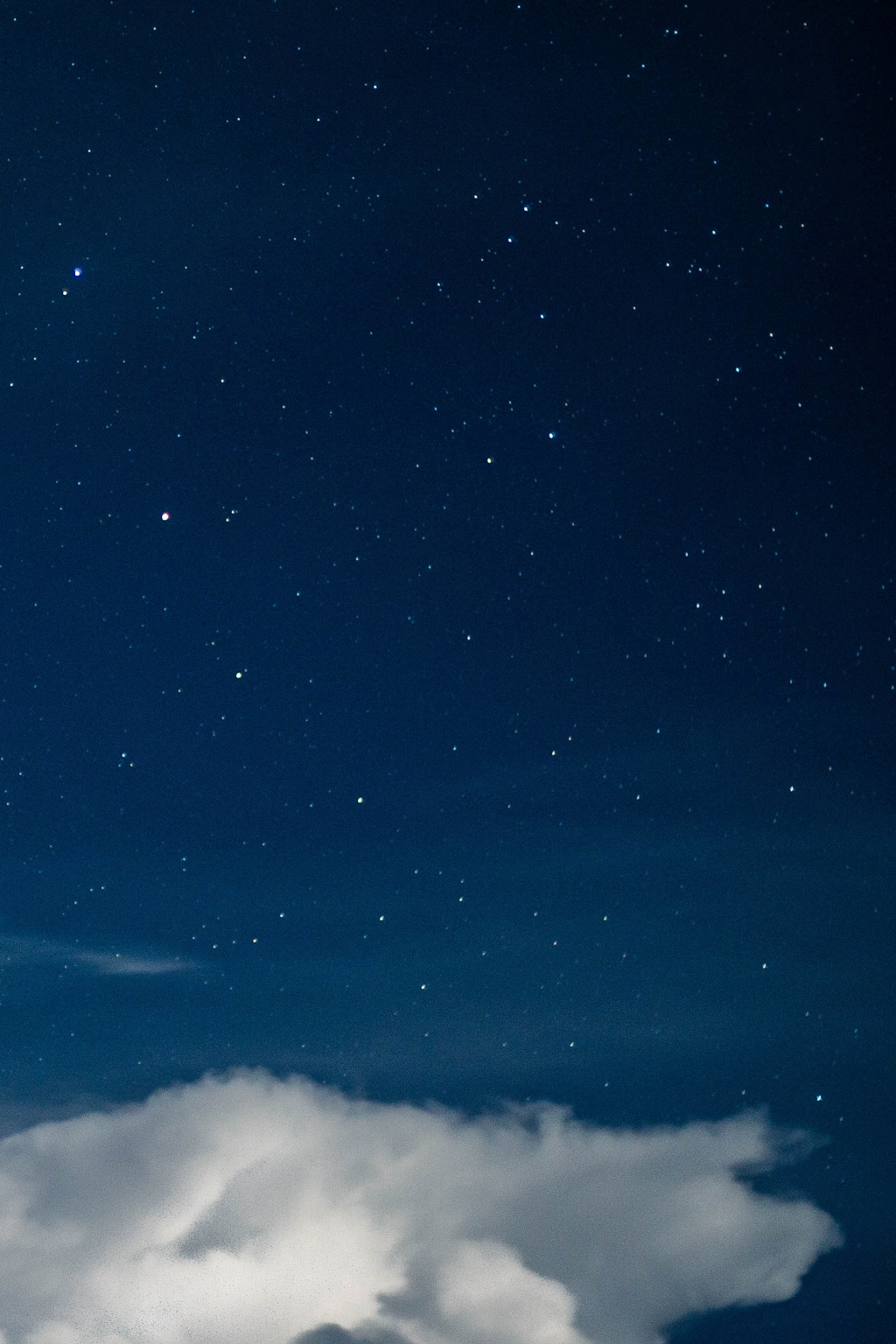 WINDOW SEAT
by Molly McGinnis
Featured on Life As Activism

On my flight back to Washington at 4 am
in air marbled by night and snow
I leaned against the oval glass and saw
tiny bodies of light pushing slowly
down the mountain roads, each sphere
its own life full of sideways winds.
The flight attendant was humming
a movie score, pouring the coffee into paper cups.
I was thinking that every story I have
ever written in my head
has been about going home
when the student in the aisle seat tapped my shoulder
and said I do not want you to worry but do you mind
if I pray
while thirty thousand feet beneath his question
people plowed through a snowstorm hardly stopping
to ask for permission. As he whispered
in Arabic I imagined the white flurries
breezing into the sand gusts outside my old house
in the desert and pretended I could understand
while cars floated through the chalkboard dark
like prayers released from airplanes
granted sudden phosphorescence and instructed
not to drift upward, but to address
the stranger. 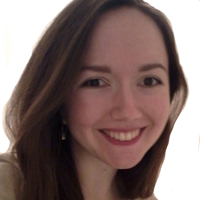 Molly McGinnis grew up in Dhahran, Saudi Arabia and Boise, Idaho. Her work appears in Hobart, CQ Researcher, Lines + Stars, plain china: Best Undergraduate Writing, and The Adroit Journal, among others. Her short story “Better” appeared in Cleaver’s Issue No. 5. She lives in Washington, D.C., where she is a senior at American University and a genre editor for the undergraduate arts publication, American Literary Magazine (AmLit). She first read “Window Seat” through a loudspeaker outside the White House during a peace vigil in November, 2016.