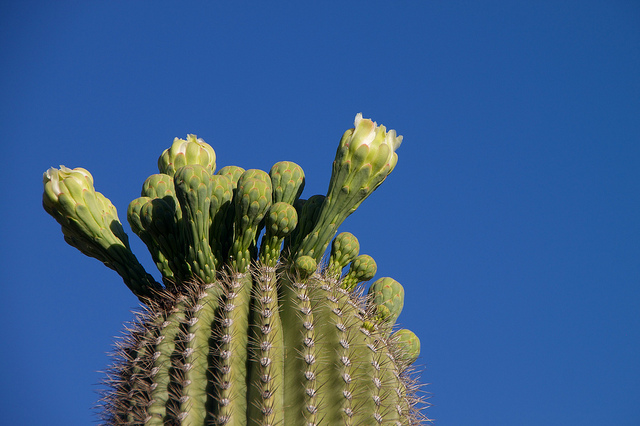 WHAT I WAS THINKING OF DURING THE FUNERAL SERVICE,
DOUGLAS, ARIZONA
by Gregory Djanikian
for Wendy Glenn

Of course, death, how it wore
its outsize black hat to slice the day.

The mysterious abyss
of the body failing again,
falling into another body.

Not so much of resurrection
though it was spoken of, the oxen kneeling
in the straw, the stone rolled away.

The first death that had no likeness.
The earth that hath opened her mouth
to receive thy brother’s blood.
After which the history of departures
required a history of common prayer.

The husband, the daughter, the long river
they would soon be walking beside.

All the pressed white shirts, the cowhide boots
and blue jeans, the colors of mourning.
Amazing grace. Most merciful Father.

So many words delivered to replace
the touch of the body,
here, touch wife, touch mother.

Every noise the emblem of something
in motion. The ceiling fans whirring.
The tick, tick, tick, of the sun
beating down on the metal roof. 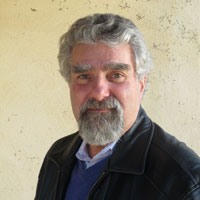 Gregory Djanikian has published six collections of poetry with Carnegie Mellon University Press, the latest of which is Dear Gravity (2014). His poems have appeared in many journals including American Poetry Review, The American Scholar, Boulevard, The Georgia Review, Iowa Review, Pleiades, Poetry, Poetry Northwest, The Southern Review, Shenandoah, and TriQuarterly, and he has been featured on NewsHour with Jim Lehrer. He directs the undergraduate creative writing program at the University of Pennsylvania.