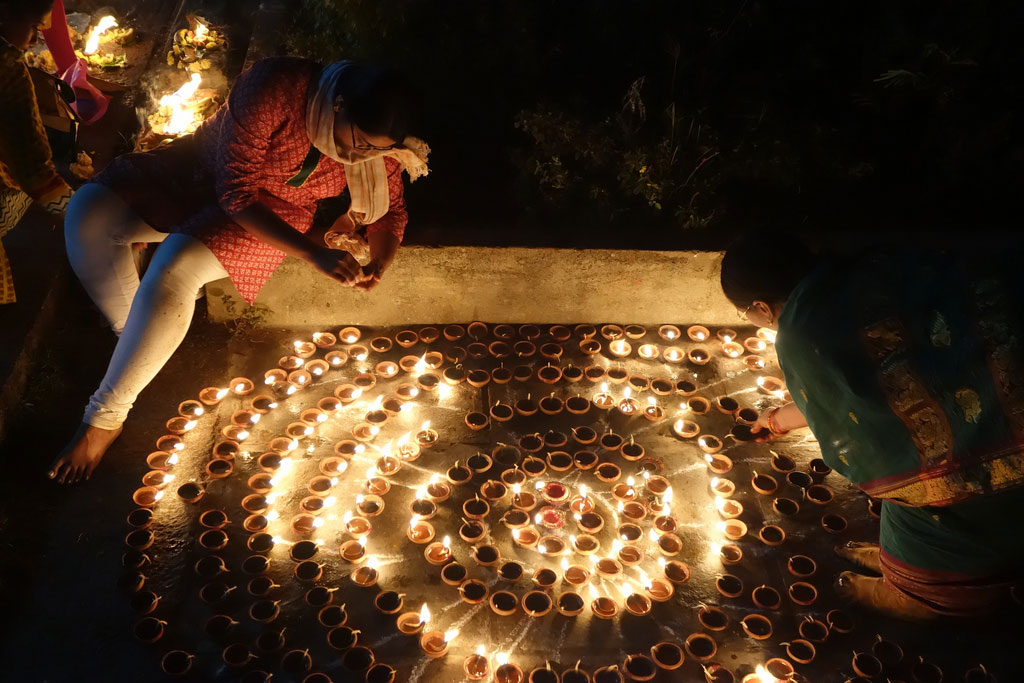 WAITING FOR THE FESTIVAL OF LIGHTS
by Mohineet Kaur Boparai

When the sun sags into the damp puddle
At your paws and
The wind in unison sings a last song
A misty mountain in the sky
Unpacks its jaws
Opens its scarlet mouth
And exhales the last foggy breath
Before the sunset ruptures,
For you to emerge round
And windy from a dandelion stub
Something of you is deposited already
In the salt of the evening
My tongue, it betrays
The taste of a syrupy moon
To taste your salinity
It rises with your tidal eyes 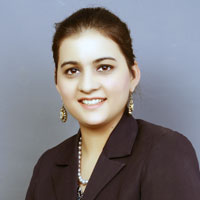 Mohineet Kaur Boparai has published four books of poetry. She has been nominated for the Pushcart Prize twice. She has been widely published internationally and her poetry has appeared in Phantom Drift, Zymbol, Lindenwood Review, South Asian Ensemble, and Nether Magazine, among others. In December, 2014, Zymbol Magazine published her interview, which they titled “India’s Rising Star.” She lives in Toronto and is also an Assistant Professor in DAV University, Jalandhar in India. She is a mother, fashionista, introvert and self-proclaimed connoisseur of interior decoration. Her website is sipping-sunshine.blogspot.in.