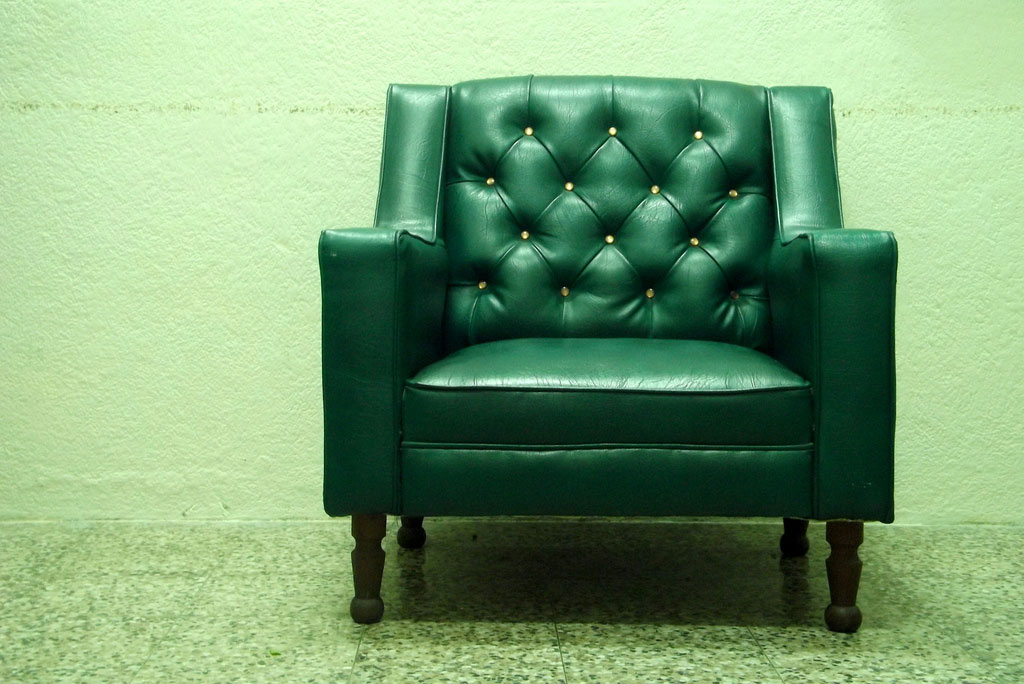 THE OLD WORLDS
by Doug Ramspeck

It began in August. By December it was done. All he remembered, afterwards, was the freckling of light on the living room couch where she drew him down on the few occasions he went to her house. The home was on the outskirts of town, few other houses surrounding it, and she didn’t seem to care where he parked, didn’t care whether he walked in plain sight to the front door, didn’t care that her husband wouldn’t be home from work until after dark. All he remembered, afterwards, was how one afternoon she told him there were ants in her kitchen sink, asked him to spray them with a bug spray, which he did. The next day, then, by coincidence, his wife informed him there were ants in the basement of their own house. He went down the cement steps to see them gathering exactly the way they had in the sink, though this time by the center drain, a strange line of them heading off to nowhere. Two years after the affair, he learned that the woman was going to have a child. And though it made no sense, he fantasized that the baby inside her had been made on the green couch with its view out the back picture window of farm fields. The child, in his fantasy, would grow up never knowing his or her true father, would be haunted by the thought. A little more than a decade after that, the woman was diagnosed with breast cancer and lost both of her breasts to surgery. That was the same winter the power lines came down in an ice storm, and everyone went for days without electricity. His wife always seemed to be sniffling that January, always coughing with a cold. Then it was summer, and he remembered one morning hearing crows cawing from the field behind where he lived with his wife and children. The birds had primitive voices, as though they were calling from the old worlds. And he learned after that—both he and the woman still worked in the same building—that she had died. He had been planning to visit her at the hospital, but he hadn’t. And now that she was gone, he imagined that what had occurred years earlier was a secret he carried in his chest, the way the Earth some nights seems to carry the moon on its shoulder. Within a few years, he convinced himself he had loved the woman, that she had been the great and only love of his life. Again and again he tried to picture her face as she had drawn him down onto the couch, tried to envision the sweep of her hair, the slight parting of her lips, something. But what he mainly saw was the freckling of the light on the couch, and then, clearer still, the ants crowding in the bowl of the sink. 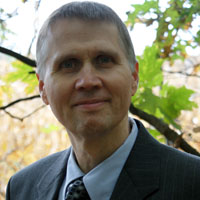 Doug Ramspeck is the author of five poetry collections. His most recent book, Original Bodies (2014), was selected for the Michael Waters Poetry Prize and is published by Southern Indiana Review Press. Individual poems have appeared in journals that include The Kenyon Review, The Southern Review, and The Georgia Review. Stories have appeared in Iowa Review, Green Mountains Review, Gargoyle, and others.