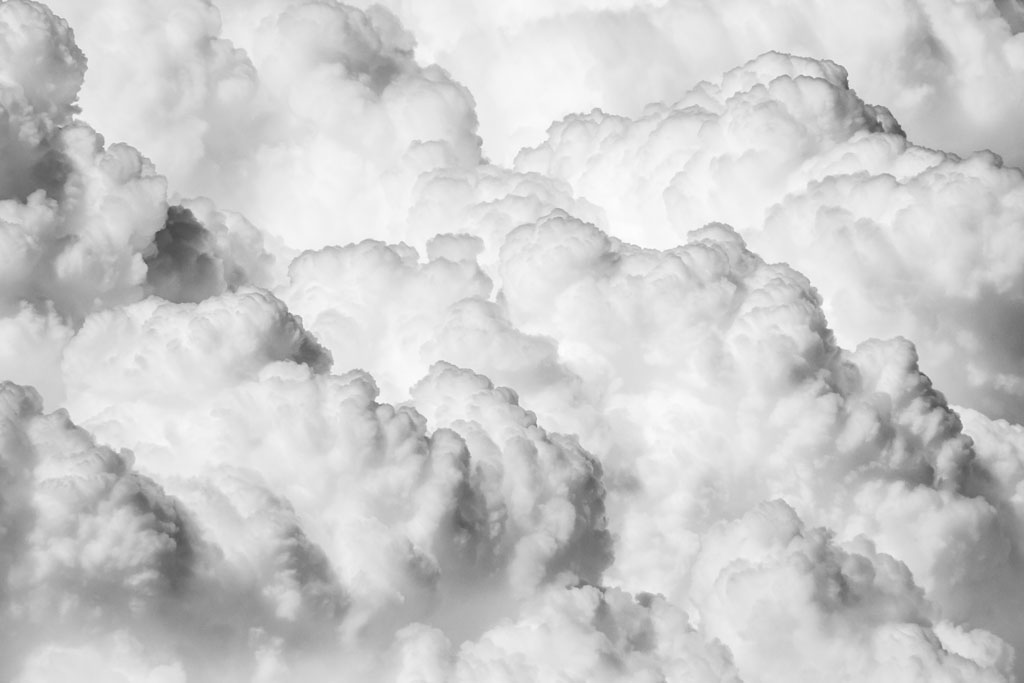 at park’s edge a storm appeared returning from its tour of Vienna, and the car sped away

in dust devils, leaving me behind with existing treaties to dream some heroic stand while

greater good, pianos power-diving our forgotten empire-ah, but then you were

transporting war overland to bellow the truth with a loud stick, suddenly awakened to

the lesser evil of Fascism, Kosovo full of pilots to be transported as you reviewed policies

which were undoubtedly correct, columns illuminated as they marched toward the

terrible hole where we expected the Bolshelviks who arrived with grim mouths, pausing

on their way to winter and shuttling refugees continuously-but let’s drink to confusion,

merging with the ideal music of the leaves, and therefore and so on and meanwhile the

storm passes over us and pedals on toward Warsaw 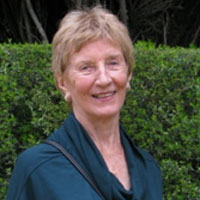 Mary Crow has published three collections of poems, three chapbooks, and five books of translation. Her most recent book of poems is Addicted to the Horizon. She spent January 2011 in Egypt at a residency in El Gouna; her experiences flying into the spring uprising resulted in a new poetry manuscript, As the Real Keeps Slipping.