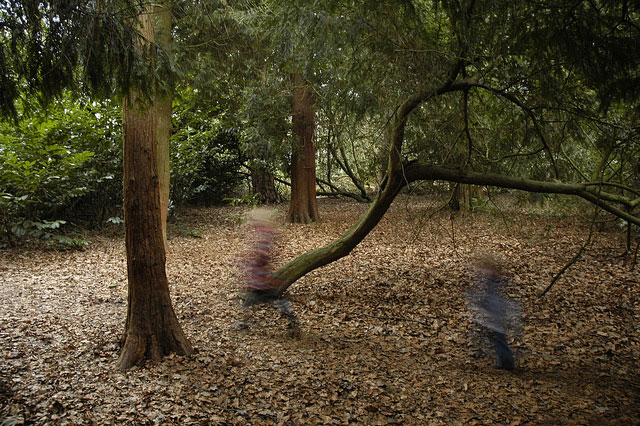 We were running through the Shepherd’s Woods down by Yalloway Creek and across from the schoolyard. We were running because Tony had said he wanted to and I had said that that sounded fine, and so we ran. When we reached the Gap—that’s the wide space between one side of the Woods and the other where the ground falls away and you can see the Creek squeeze through rocks at the bottom—I jumped over. Tony stopped and wouldn’t do it, so I said, “C’mon Ton—! Don’t be a chicken!” And he hated when I called him that, and I suppose that’s what did it. And I suppose that’s why his mum won’t meet my eyes when I look at her across the pew. 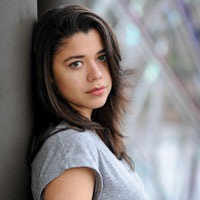 Originally from the Seattle area, Elizabeth Alexander is an undergraduate studying English and creative writing at the University of Pennsylvania. She serves on the writing staff and executive board for Classless TV and has been previously published in The Penn Review. She writes fiction, flash fiction, essays, and screenplays.