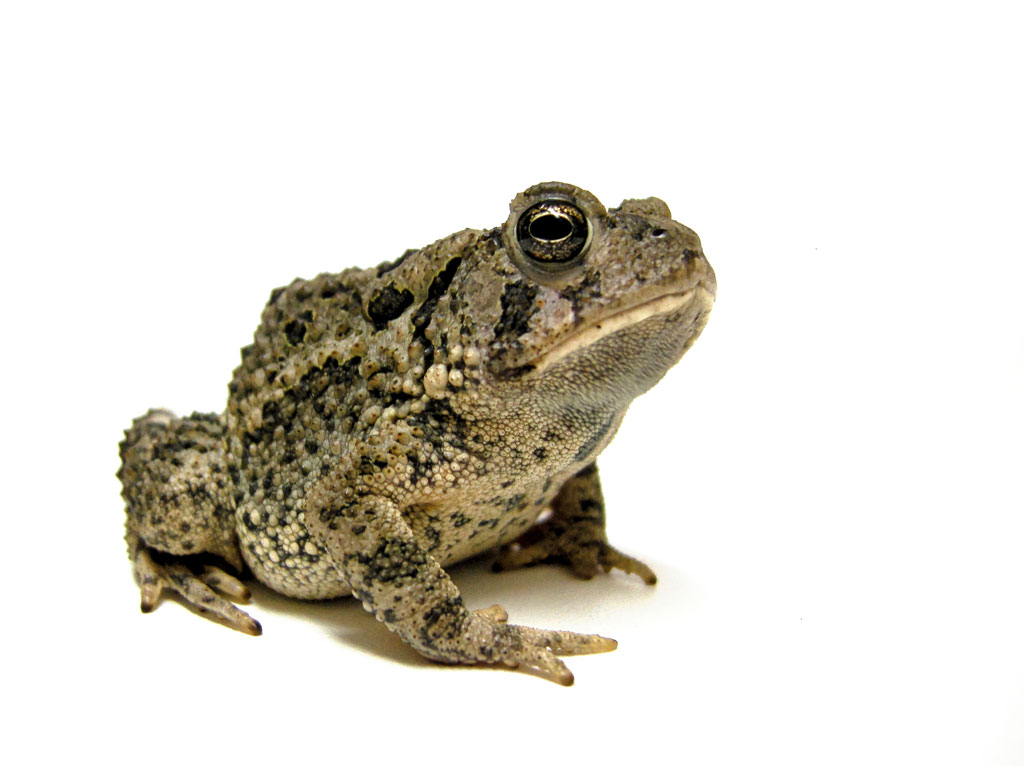 I’m a spotter. I’m good at spotting people, what their weaknesses are.

I look for what feels familiar, it’s that simple. It’s that easy.

I see you, gentle men and women. I see you.

But all the time I’m waiting. Waiting for you to slip.

“I don’t trust you, I don’t know you,” he says, pulling slightly away from me. “Why should I go with you?”

“Sometimes,” I say to the short man, going right up to him, “sometimes you just have to get out.”

Victims aren’t always helpless. Does that sound like an oxymoron?

Is it strange, that I’m asking?

The world is made up of those who control and those who are controlled by. That’s just the way it is. No use, as they say, wishing for the moon.

Or you bury yourself. In a tomb bigger than Arundel’s.

As to how the situation with Molly developed.

She was a toad. She had big, gelatinous eyes. Why was she squatting in my life, what cause did I give her ever? Tears always spilling from her eyes, towards what end?

“Molly,” I said, “Is there someone you love? More than yourself, I mean? Because six days a week I toil. Driving that cab around.”

“You make me sick, Molly,” I said. “The way you’re always making things all out of proportion. And are you a pauper? Do we live like paupers?”

Molly crying and rubbing her eyes. She going: “Why do Dorothy and the others get to live like queens? Up-lane, in the big houses that always smell sweet, like roses? And we ourselves smell like tinned meat.”

“You seemed to like it once, Molly,” I said. “Ten years ago, you’d no complaints. You seemed to like it, remember? I would tickle your bare feet – Good God! Unspeakable! I must have been mad. And if I were brave enough – Stuff your cooking and your cleaning! And the three wee nippers, good Lord! The way the lot of you eat – ! Has you starved? Has any of you? What dreams I had once, Molly. That’s the stuff.”

Being a victim is like having a smell. When some people drink a lot, their skin begins to smell like corned beef. It has nothing to do with cleanliness. The smell comes from somewhere deep inside.

And this particular smell, the smell of a victim, is a lure.

But oh that’s all water under the bridge now.

I’m as jointed armour now, true as a knight’s steel.

Bees sting and ducks swim. Sniffing out marks – that’s what I’m good at.

That’s what I do. 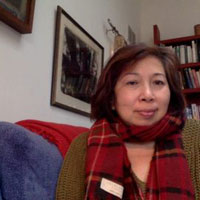 Marianne Villanueva was born and raised in the Philippines and now lives in the San Francisco Bay Area. She has published three collections of short fiction: Ginseng and Other Tales From Manila, Mayor of the Roses, and The Lost Language. Her novella, Jenalyn, was a 2014 finalist for the UK’s Saboteur Award. She has also collaborated on a full-length opera with the New York composer Drew Hemenger. Marife, the opera, received its world premiere in New Hampshire in 2015. She has just completed her first novel.