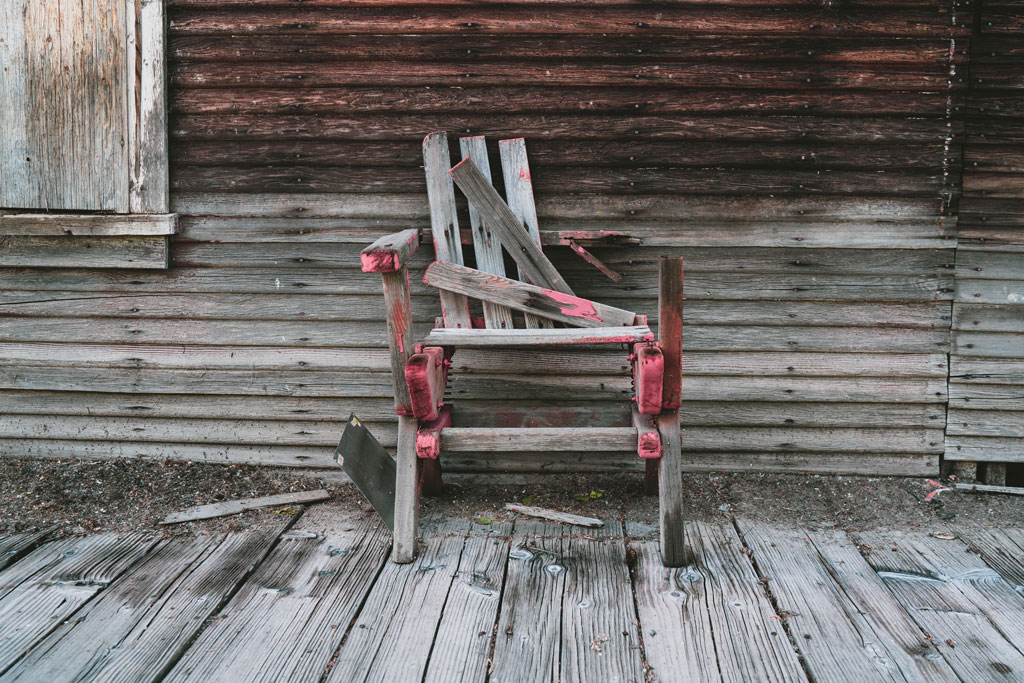 WELCOME CENTER
(Some Notes for Our Visitors)
by Susan Frith

1. Greetings. Preachers, poachers, stargazers, we don’t much care who you are. You’re here now, so go on, take a key. See if it fits any of the locks. If so, the place is yours. (We’ll come to terms later.) It might be a three-story house with a turret. It might be the cleaning closet behind this desk. As someone famous once said, every key fits a lock somewhere.

On why half the homes in this town are abandoned: We’re not sure. It was either a radon leak or pirates or something else entirely. How many people live here now is another mystery, because some of them like to hide. If you see anyone peering at you from behind a boxwood or telephone pole, don’t gawk. (Nothing shouts tourist more than gawking.)

2. Our Natural History. This town was built on shale and limestone. Bobcats and giant sloths once roamed the spot where the welcome center stands. The animal specimens on display by the restrooms are mere replicas. (We had to put away the originals because of the schoolchildren pulling out tufts of fur. And because of the maggots.) But the rocks are quite real. You may touch them.

3. Scenery. Half a mile down the road you’ll find our scenic overlook. Twelve people have died there so far this year. Not from the drop. They died of other causes, mainly heart attacks, but we feel compelled to mention this since that’s about 30 percent of our visitors. The odds aren’t good.

4. Dining. We don’t give out restaurant recommendations. There are only three restaurants in town, and if we recommend one, we’d have to recommend them all, which we don’t. (Just know this: Fettuccine with rattlesnake chunks is not as toothsome it sounds.)

5. Architecture. Our courthouse was built in 1839, in the Greek Revival style, but it’s no longer used for trials. Crafters have taken over the space. Under no circumstances should you go there unless you plan to buy something. Do not try to outrun the crafters.

Home & Garden Tours take place daily between nine and two. There is only one house on the tour, and no garden. There is no furniture in the house either, but you can stare through the windows at the family arguing inside. They come out at noon for autographs.

6. For the Children. If your kids like to break things, may we suggest a fun place on Eleventh Street where they can take sledgehammers to old TVs, china sets, and exercise machines? Only one grownup per child is allowed inside. It was two before the incident.

Our local storyteller visits the library Friday mornings at ten. She is 93 and tells the same story over and over about the time her brother pushed her down the well. There’s always a slight variation, which makes it kind of interesting.

For the more active child, our park boasts the world’s 10th Tallest Slide with a Hole in It. We hire people to catch the children, and often they do.

7. Maps and Other Resources. Feel free to take a map. Feel free to toss it out. Everything’s changed since the maps were made, and some find it frustrating to walk to a place that no longer exists. If we made another map it would quickly grow outdated. Main Street is constantly shifting due to the fault that runs beneath it, and our local river floods its banks several times a month, which necessitates moving many things around. They say eventually the entire town will be under water, but we doubt that any of us will be here then.

8. In Closing. You’ve probably left by now. If you haven’t, there’s one more place we’ll tell you about. (We don’t mention this to everyone.)

Go out back, past the toxic herb garden, the giant pyramid of rusty pipes, and the feral-pig yard. Row across the sulfur lake, taking care to avoid the serpents, and you’ll come to a yellow house with the windows open, box-fans on opposite sills. Inside you’ll find a pie cooling on a table. It is amazing. Only take one piece. 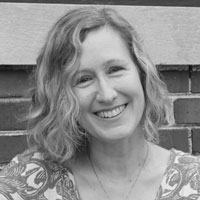 Susan Frith lives in Orlando, where she’s finishing up a novel. Her fiction has appeared in Sycamore Review, New Madrid, Zone 3, Moon City Review, Emrys Journal Online, and elsewhere. You can follow her on Instagram at @susanfrithwrites and Twitter at @SusanFrith8.