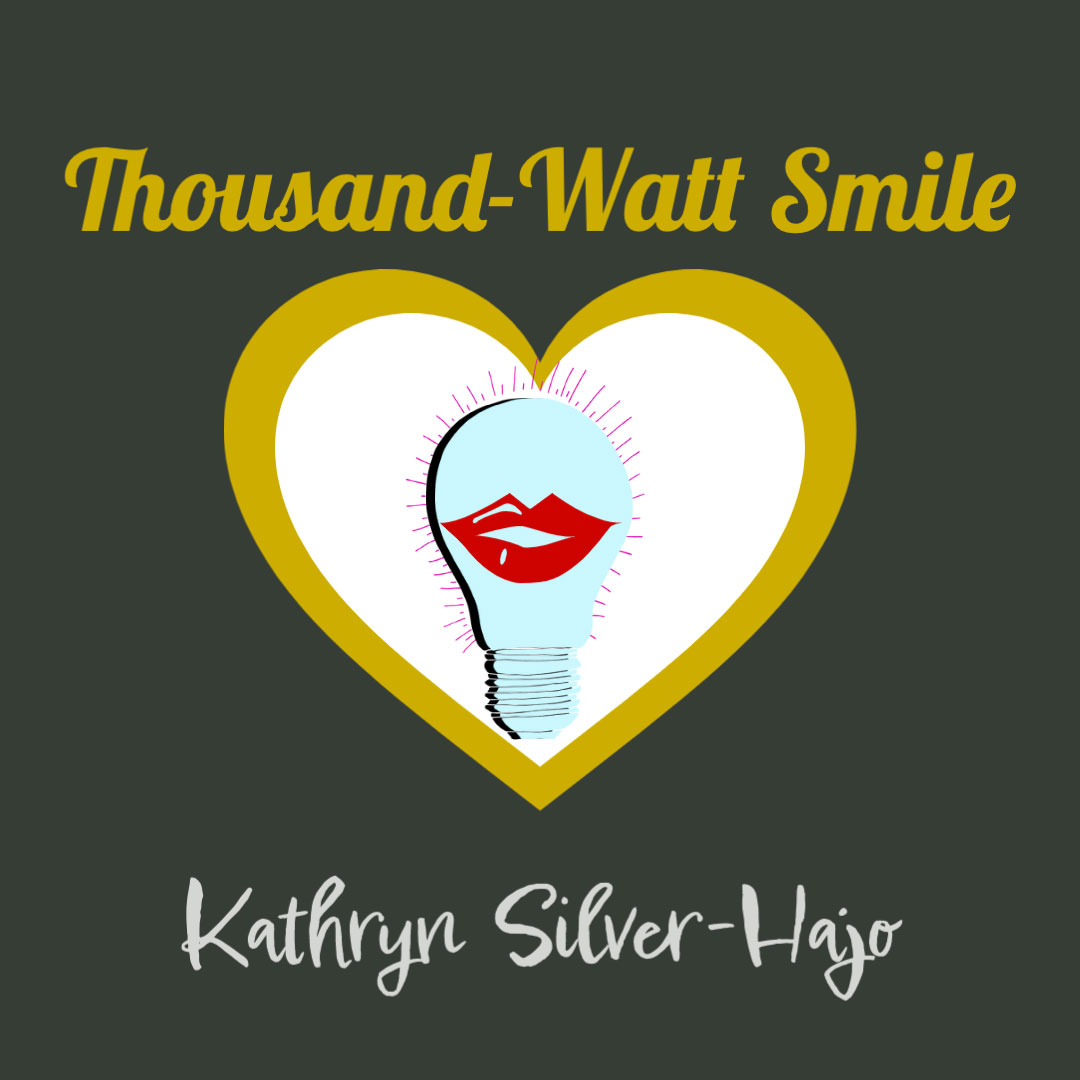 Sara nearly dropped the peeling tin box of Grandpa Teddy’s things when she pulled out the yellowed, cracked black and white of Grandma Bea sitting on the wheel hub of their ‘38 Chevy, chubby ankles crossed.

Sara was only sure the picture was her grandmother because of the distinctive contour that had been carved around where her head and upper body should have been. She didn’t remember Bea, who’d died when Sara was barely two years old, so as a girl, whenever she’d visit Teddy, she’d ask to see the heart-shaped picture, the one with Bea wearing a beret over dark, wavy hair. The photograph was tucked into the corner of the mirror of the bureau Teddy shared with Bea for thirty years—the top two drawers hers, the bottom two his. Bea’s smiling face shone out from behind Teddy’s Old Spice aftershave, hair trimmer, and zippered shoe polish kit neatly arranged on the bureau top, a stack of accounting ledgers and a fountain pen off to one side. Bea’s gold locket engraved with the letters “BL” hung from the mirror next to the picture.

“That’s her thousand-watt smile,” Teddy would say, holding the heart in his hands. “When she walked into a room, everyone looked up, men and women. She was a looker, my Bea, and as sweet as can be,” he’d say, chuckling at his own joke.

Sara had been told that her grandmother died of a heart attack, and when she was growing up, Teddy would pat her hand and say, “Take care of that ticker! It’s the only one you got.”

Now that Teddy was gone, Sara was going through his things before the house went on the market. Inside the eave closet that smelled of old wood and mouse droppings, she stared at this lost companion piece, a heart-shaped hole where Bea’s smiling face should have been. A rusty paper clip held the Daily Sun article to the back of the photo. Sara’s eyes were drawn first to the image of a stockier, more serious Bea than the one frozen in her imagination. Then to the headline:

Sara crumpled onto Teddy’s dusty steamer trunk with its brass latches and leather straps. She’d looked at the tidy, heart-shaped picture dozens of times, but seeing Bea’s disembodied hands and feet against the old car, reading those cryptic words, reality seemed to slip like a wave receding beneath her feet. Bea was institutionalized? What did they do to her? Had Sara’s mother known the truth? Sara tried to imagine the shame and anguish Teddy must have endured for the forty-five years after Bea left him all alone until his own death at just shy of a hundred; what it must have taken for her guileless grandfather to carry that carefully constructed lie all those years and to pass it on to his granddaughter as smoothly as slipping the heart-shaped picture of Bea into her hands. 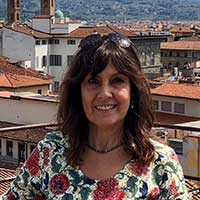 Kathryn Silver-Hajo writes short fiction, long fiction, and poetry, mostly about life and relationships in the US and Lebanon. She studied in the Creative Writing MFA program at Emerson College, has a degree in Middle Eastern studies, and speaks Arabic fluently. Her stories and poems appear in Unbroken Journal, The Ekphrastic Review, Boston Literary Magazine, Flash Fiction Magazine, The New Verse News, and Rusted Radishes: Beirut Literary and Art Journal. She is currently seeking representation for her novel, Roots of The Banyan Tree. Kathryn’s work may be found at www.kathrynsilverhajo.com.