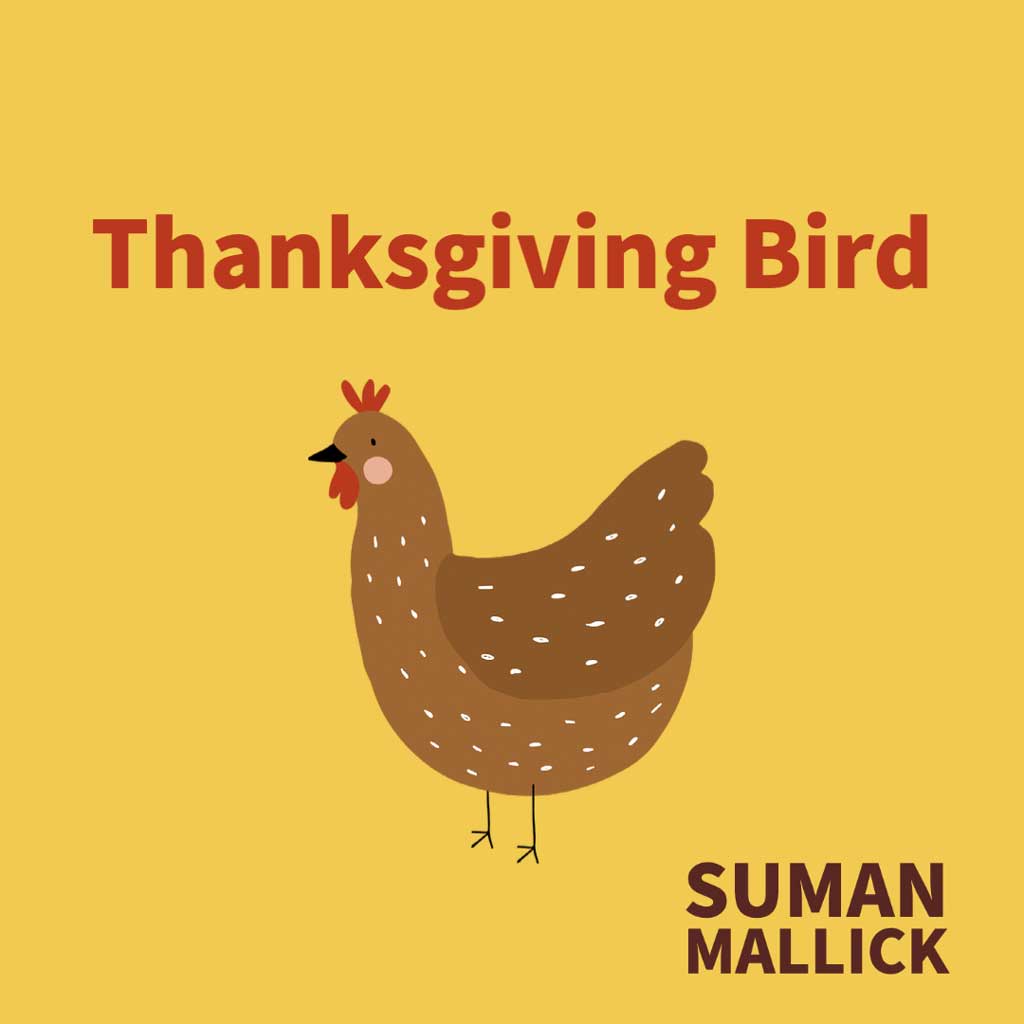 He drove to his mother’s house the morning of Thanksgiving and announced that he just wanted to catch up on sleep, because he wanted to avoid talking to Mom and really wanted to avoid his brother—who had flown in the night before and was the overachiever and overcomer—and did not care much one way or another about Jay, his stepfather—who was nice enough, if not a little too subservient—and because his mother had warned him that he better not use anything on this day, that if he could not even go this one day—Thanksgiving for God’s sake!­—without taking a hit then he should really admit he had a problem and get the help she’s been begging him to get, and by the way, she and Jay had decided that they were not going to open any wines this year and also keep the bar cabinet locked—for his sake, didn’t he understand?—because they loved him and supported him and were going to do whatever it took to help him. Now, back in his old room in the house in which he spent one-half of his childhood, he stretched out under the blanket on the old twin bed with his shoes still on, closed his eyes, and pulled the pillow over his face, and he was back in his other old room in the other house in which he spent the other half of his childhood, his father banging on the door, threatening to kick the shit out of him if he didn’t come out and wash up, now! The banging got louder: last warning, buddy, the bird is getting cold and dry, you come out right now or I’ll break down this goddamn door if I have to but you’re not going to insult me and Leila after this great meal she’s made; then his mind slipped further back, to when he was eight or nine, when Mom dropped him off for practice after school on a Friday and Dad was supposed to pick him up for the weekend, except he was running late because he was still at some happy hour and he had just met this wonderful woman, Leila, he said when he finally arrived an hour after he was supposed to, and he was the only one still at the practice fields, watching the ribbons of birds fluttering in the sky before settling on the electrical wires for the night, families together; then he was five, they had stopped at a farmhouse with a riot of animals and Dad was with a different woman then, this one shortly after Mom put his stuff out on the front yard and got the lock changed, and Dad promised him then that as soon as the divorce was final and he had gotten himself a new place, he could have animals of his own, and he wanted chickens and Dad said, sure, we’ll build our own coop and raise chickens and never have to buy eggs again. Of course, this was just one of many such untruths, and over time he had come to appreciate why some people wear sunglasses at night, he had learned to cope with the clarifications of things by learning how to lose clarity itself from time to time, while at other times meticulously memorizing the ledger of untruths he knew he was going to hurl at his father’s face someday; only the fucker then went off and died, and his own life seemed unfair and unresolved, drolly comedic and cryptically disorienting, like a Todd Haynes movie. Now his mother knocked on the door to tell him the turkey was almost done and they would be sitting down soon, that he should come down and if he did he would feel better, that after dinner they planned to play something, dominoes maybe; but all he wanted to do was sneak into the bathroom and open that bag he was determined not to open, then fly, so he pulled the blanket over his head, covering himself head to toe, even though he was sweating. 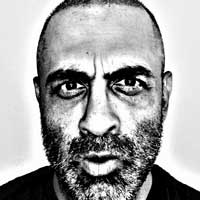 Suman Mallick’s debut novel The Black-Marketer’s Daughter was a finalist for the Disquiet Open Borders Book Prize and published in October, 2020. His fiction may be found in The Bombay Review, The Gravity of the Thing, and Propeller Magazine. He is the Assistant Managing Editor of the literary magazine Under the Gum Tree and received his MFA from Portland State University, where he also taught English and Creative Writing. He may be found at sumanmallick.com, or on Instagram or Twitter @smallick71.