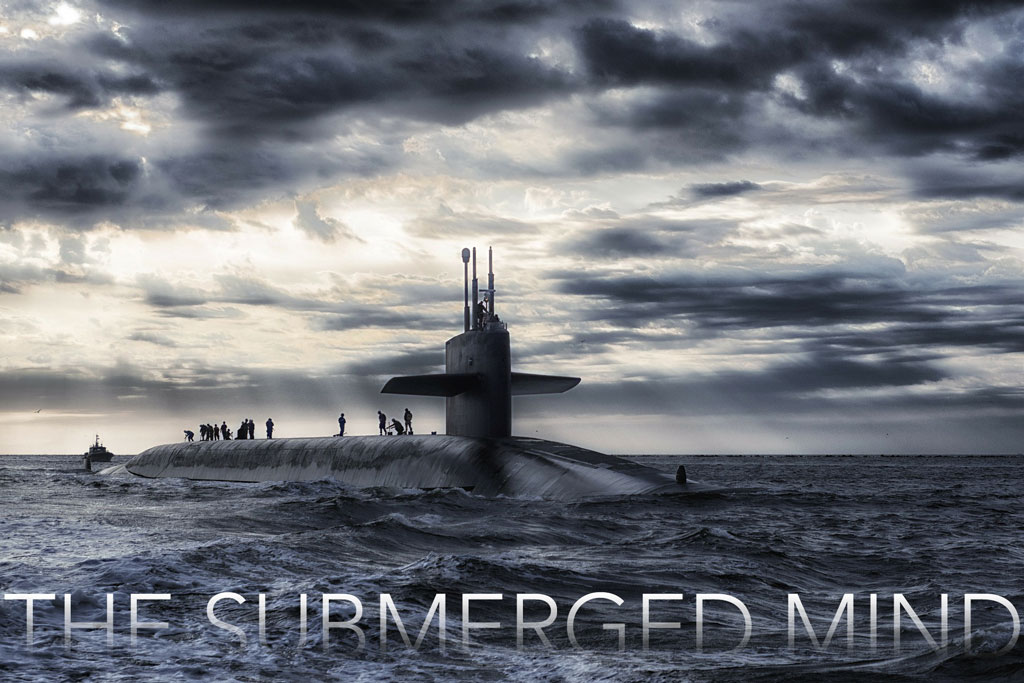 Category is a submarine, Soviet,
riveted together in pointless hurry
by convict labor, Lesser Class, something for
Black Sea, obsolete when it hit the water:

[Intercept] Frontal lobe Ivan drinks vodka
on his watch—bilge is backwashing into head.
Odessa Command has forgotten us—
no radio response since 1989,

Not since the order to dive too deep for sturgeon
for the Party banquet. Listen, Officer of
Language and Music starboard must be written up
for insubordination – anti-social behavior

playing those old 78s of Stalin from the ‘40s
as everybody gets naked and drunk with
the mermaids. But will they sing for me
sings Denisov, the bass from Stalingrad—

he hasn’t been loved by a woman since ‘59,
no wonder he is crazy as an eel in moonshine
but sly. Since we ran out of salt back bacon
we’ve been eating the Gulag conscripts—

worthless to the engine room anyway—
feed their fat to the generator, make drink
in the still from their blood and mucous and eyes.
Here at the bottom of the sea we guess night

from day and at the declaration of morning
from the broken periscope, smile at the fat
chug of the generator, like its real coffee, sizzling
bacon, but down here it is really always night. 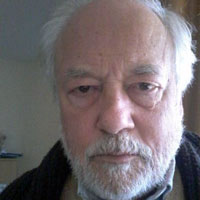 Michael Dennison is a poet living currently in North Lebanon, near the city of Tripoli, teaching creative writing and British literature at the University of Balamand. Previously he taught for several years at the American University of Beirut, and before then in Pittsburgh and Baton Rouge. He has published poems in several journals including Rusted Radishes, Drunken Boat, International Poetry Review, Frank, Van Gogh’s Ear, Slab, etc., and also a book titled Hamra Noir, a selection of Beirut poems, in 2010.

NOVEMBER 2016, a poem by Lynn Levin, Featured on Life As Activism