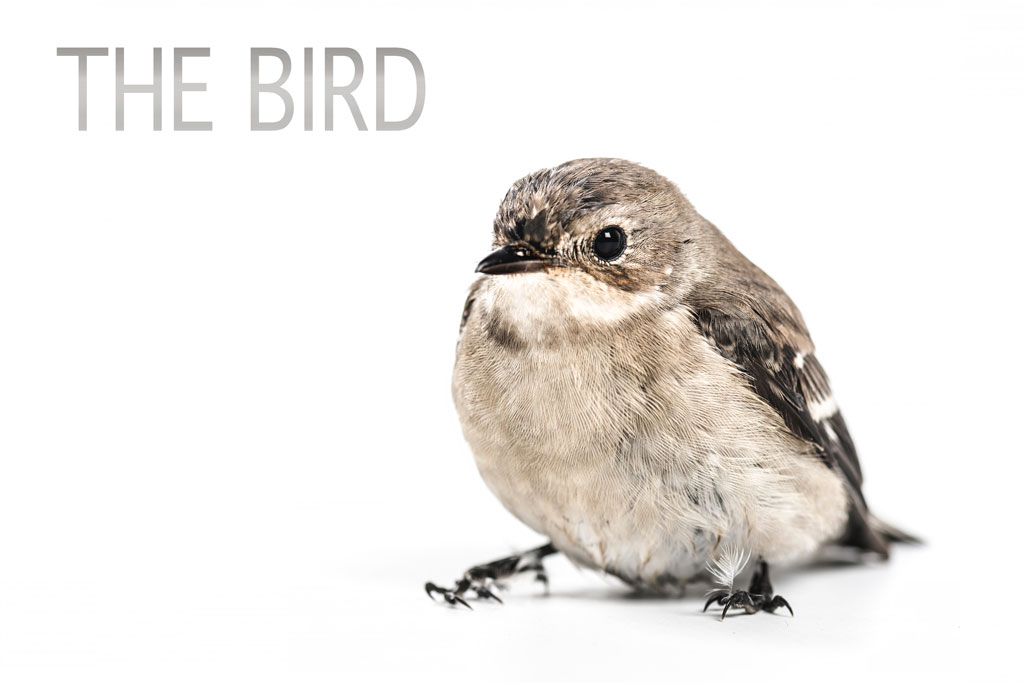 THE BIRD
by Cary J. Snider

When Tommy asked his father where his mother went, his father said she “had a bird.” He didn’t know what that meant, but maybe it was because she squeaked like one, he thought. Or maybe she used to have one and she lost it.

His father paced around the kitchen preparing for dinner. He pulled out the pasta strainer and put it on the counter, but there was hardly enough room, only the corner. He peered over at Tommy. He grabbed the plates smeared with dried ketchup, pressed them together, and rolled them into the dishwasher. He glanced again at Tommy, who looked like he had a question. In fact, Tommy was trying to reach an itch in the middle of his back and was squinting his face in desperation.

“What?” said his father.

“Didn’t you say you were hungry?”

“Yeah.” Just then his itch vanished and was replaced by a plate of baby carrots and a pile of white cream. “What’s that?”

His father returned to his labor and Tommy studied the cream. He touched it with his finger and put it to his tongue. Next he looked at the carrots. Some were wide and some were skinny and all were short. He grabbed a skinny one and tried it with the cream.

“Spaghetti with your Daddy’s famous meat sauce.” The counter was nearly set to begin, with all miscellany cleared, leaving a metal bowl, the strainer, the chopping block, and a butcher’s knife. His father reached into the fridge for the meat. As he turned, he bumped the chopping block, which slid the knife to the edge. The knife fell. As he scrambled to catch it, it sliced through the side of his forefinger.

Tommy opened the sliding glass doors and went onto the back porch. It looked to him like his father was doing some kind of dance, a stomping kind. Tommy took this moment to practice some of the tap dancing he’d learned, swinging his right foot so the heel clicked against the ground, but it didn’t make the sound. He tried again, but it didn’t make the sound again and it hurt a little bit. He looked down and saw his bare feet and remembered you needed the shoes. He hated the shoes because the woman that put them on was the teacher. If he knew how to tie the laces he wouldn’t need her help. And she was mean. But he liked swinging his foot and making the clicking sound.

His father was gone, so he went inside to look for him.

“Dad?” He looked through the blurry glass paneling that surrounded the old heavy door. He twisted the knob and, leaning his whole weight back, slowly opened it.

“Tommy!” It was Melissa, the babysitter.

“I don’t know, ” Tommy said. Melissa picked him up and his face went into her yellow hair. Yellow hair smelled different from brown hair, he thought. He floated into the house.

“Daniel?” She took her phone out of her pocket and stared at it. “He should be here.” Tommy’s father quickly descended the stairs, holding in his opposite hand his finger wrapped with gauze.

“Let me down,” Tommy said, and he wiggled onto the floor.

“Go outside and play with your chalk,” his father said. “We need to make dinner.”

Tommy slid open the glass doors and descended the back porch to his driveway, where the bright chalk sat in a clear box. He tried his name. The m’s were hard and took a very long time. It was all the bumps, he thought. Two, not one. One was different. The y went fast and easy, but he made it backwards.

He looked toward the kitchen. It seemed to him that they were whispering secrets. So he looked all the way around. Then he saw it. The bird feeder. On the other side of the driveway, opposite the house, was the yard.  Across the half acre square of cut grass, three birds perched. Seeds and half-seeds dusted the grass below. Tommy shrunk and flattened onto his belly, never losing sight of them. He began to crawl. He remembered the game at school called Statues. When the person isn’t looking you can go, but when they look you have to stop and be still like a statue. That’s why it’s called that. If you don’t freeze, you’re out. The birds weren’t looking. He crawled slowly in the grass. Melissa and his father pressed against the glass. The birds looked and Tommy went still. The birds pecked and Tommy crawled, inching closer and closer. Her jeans soaked up his father’s blood. Now Tommy was under the bird and peered up. He grabbed the bird and someone sang out a high note. His full hand. A feather poked through the fingers. It looked at him. Then he let go. He hadn’t thought of what to do next. 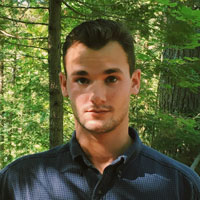 Cary J. Snider is an emerging writer who lives in Boston, where he teaches English and coaches wrestling at the Roxbury Latin School. A Philadelphia native, he graduated from the University of Pennsylvania, where he studied philosophy, English, and education. “The Bird” is his first published work.

MY FATHER’S HAIR by Sara Schuster

THREE SHOTS THROUGH THE WINDOW OF A SYNAGOGUE IN INDIANA, a poem by Daniel Blokh, featured on Life As Activism