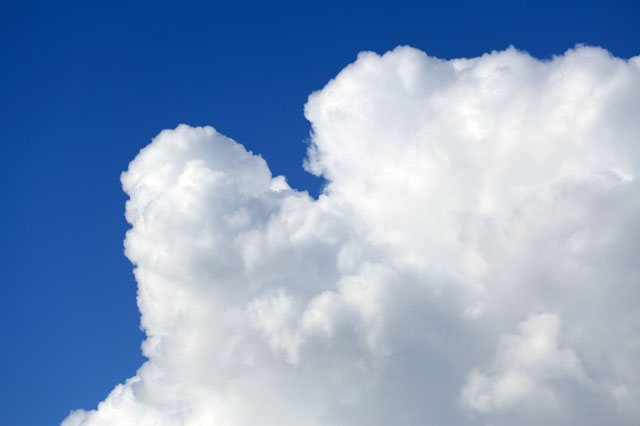 THE SONG IN A CLOUD
by Kate LaDew

Willard was always humming to himself. Whenever Tom saw him, he was humming and looking up and smiling and sometimes not smiling, sometimes looking even sad, but always humming. Tom thought Willard might be what his mother called simple and so was always very gentle when he saw him but never got very close, just in case.

One day, the day after Tom had his heart broken by Elsbeth White, a girl he had known more than half his life, he saw Willard lying on the ground in the little space of grass behind Wake’s Hardware Store. Bentley Wake owned the hardware store and always kept it very clean and orderly and kept everything around it clean and orderly too. Tom was not feeling very good because of his heart. It was only the second day he felt truly aware of it and it was broken so he decided he needed something soft and safe around him for this moment, a moment he was afraid might last forever. Willard was the first person Tom saw. He walked onto the grass behind Wake’s Hardware Store and looked down at Willard, who was looking up. Tom looked up too and saw acres of blue sky polka-dotted with whispery white clouds, like a breath you see in the cold.

“What are you doing?” Tom said. It might have been the first question he’d ever posed to Willard that actually needed answering.

Willard paused his humming. Sometimes I look up at the sky and find things in the clouds and the clouds become people and the people become songs and every person has their own cloud and their own song so that when I look up again (I am always looking up) I no longer see a cloud. I hear a song and think of a person and what they did to me or what I did to them and sometimes it makes me very happy and sometimes it makes me very sad, but I sing just the same. I am always singing. He smiled at Tom. The words were only in his head and never passed from his lips out into the world. “The clouds are people I know. Looking up makes me happy.” He wanted to say many other things but, “The clouds are people I know. Looking up makes me happy,” is all he said. Willard blinked as the sentence continued in his mind. I’ve told other people what I’ve told you. I don’t think they understand but I don’t know how else to say it. If they could hear the song– But I only sing in my head.

“Sometimes it’s so much it just spills out,” Willard shrugged. He looked at Tom and his eyes asked a question. But then, you might understand?

Tom moved his head to the silent question, but it was neither a yes nor a no. He did not understand at all but Willard looked so hopeful he couldn’t disappoint him. His broken heart fluttered, little shards scraping his ribs like cicadas singing. Tom felt Willard must have lived a whole life Tom did not see so he took up a spot on the ground next to him and looked up at the sky and decided maybe if he thought a little while, he might understand. He tried to find Elsbeth White in a cloud and looked for a very long time. Just in case. 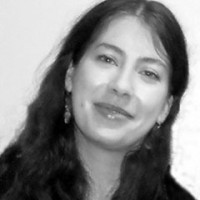 Kate LaDew is a graduate from the University of North Carolina at Greensboro with a BA in Studio Art. She resides in Graham, North Carolina with her cat, Charlie Chaplin.