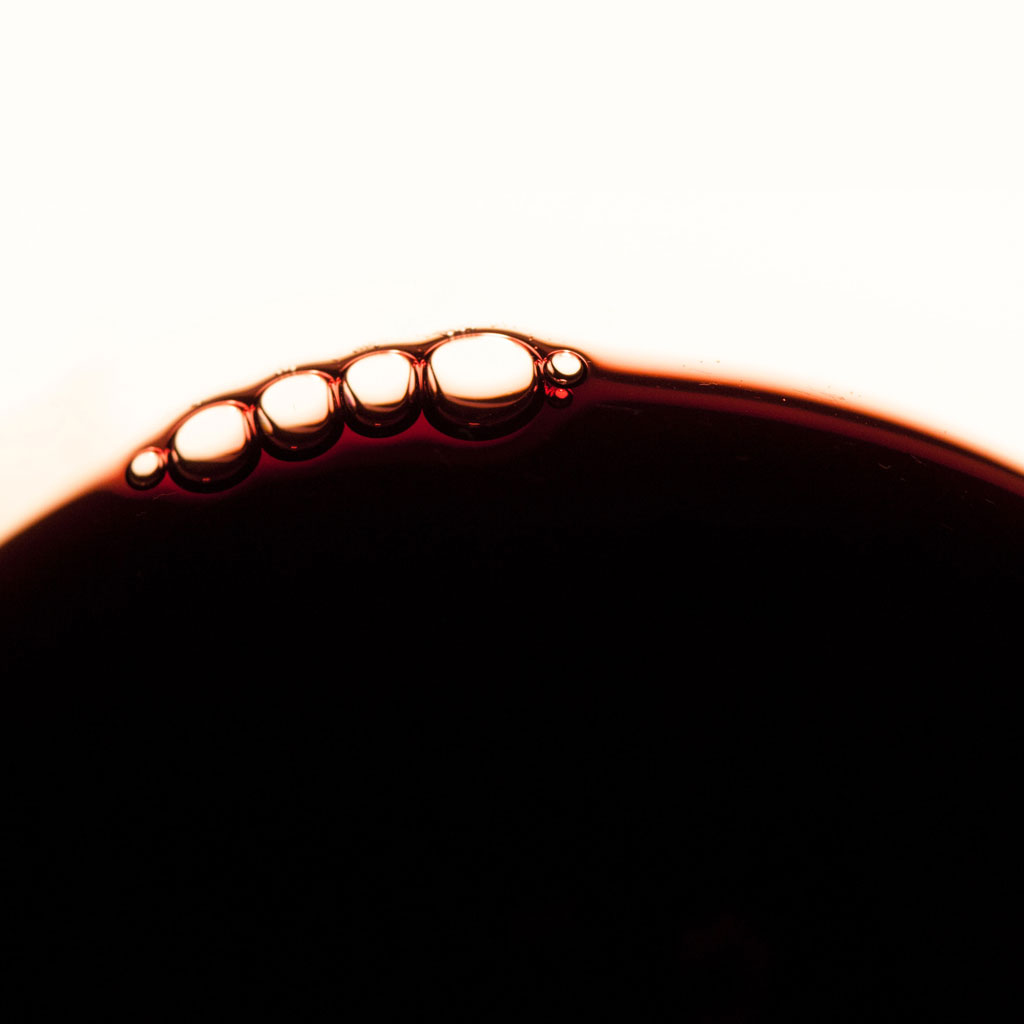 THE PRICE OF HANDS
by Brian Ellis

You can try the gloves,
but the gloves will work
two hours tops. The grape juice
has crept inside of them.
Your hands are being braised now.
Your fingernails have become
the consistency of cake frosting.
The tips of your fingers are translucent.

By hour five you forget
the vibrating of the hopper.
The trembling of the grapes
streaming past you
in their furious march towards
the de-stemmer. You can’t
feel your spine anymore,
it has been shaken out of the back
of your shirt.

You’re still trying to pick up
each bunch, inspect it for detritus,
for Noble Rot. The ashen wad of wet death
that in small amounts, lends itself
to the exquisite. Mostly,
you find bugs. Earwigs are fine,
they don’t alter the flavor much.
But Ladybugs make wine bitter.

After hour six
the bright transition-metal stink
of mold is gone. You find a bird’s nest,
several Mantises. Paula tells you
last year she found a thumb.
This is the difference between
box wine and the bottle,
your hands.

The flavor of good wine is the price of hands.
The difference between
the bottom shelf and the timeless
flavor of wealth
is that one is drinking bugs and bird’s nests
and the other is drinking
the blood of hands. 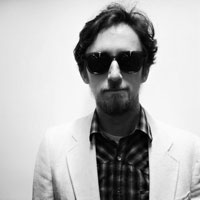 Brian S. Ellis was born in Manchester, New Hampshire, and began performing his own poetry at the Cantab Lounge in Cambridge, Massachusetts. He is the author of four collections of poetry, the most recent of which is Often Go Awry from University of Hell Press. He lives in Portland, Ore.