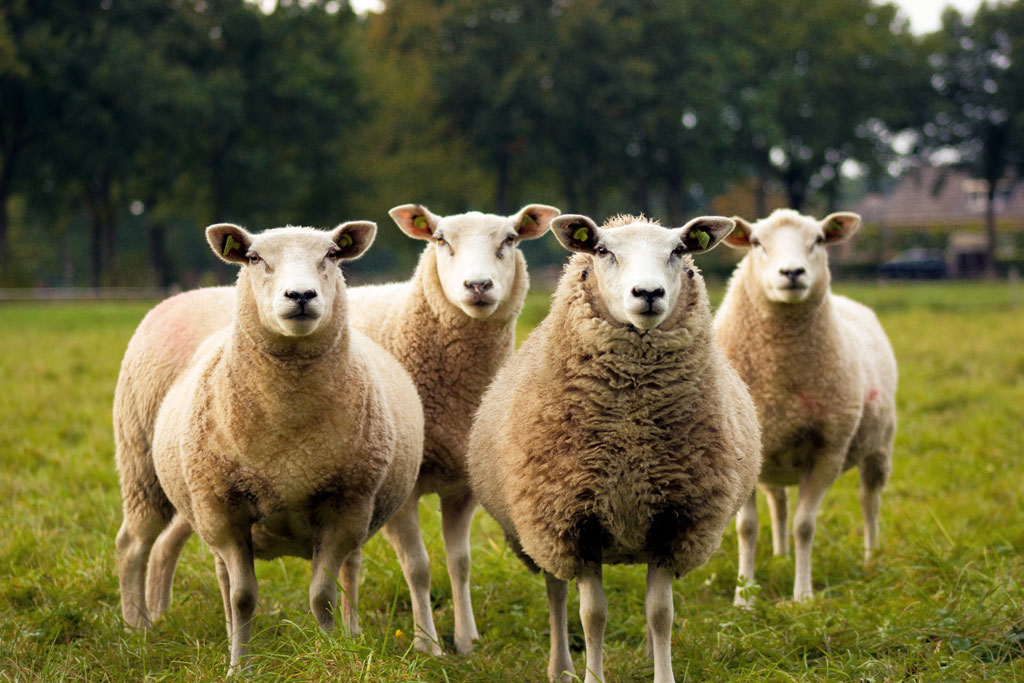 “Country life has its advantages,” he used to say. “You sit on the veranda drinking tea and your ducklings swim on the pond, and everything smells good. . . and there are gooseberries.”

1. A barn owl croons across these drunken hills and every song inebriates. The world stumbles, sinks in sleep at a magic spell, strewn, until the sun-god again snaps its burnished tendrils and wakes the earth with shine. Just as literature is language charged with meaning (Ezra Pound), rural is expanse charged with life.

2. There’s black ice on this road, so-called because of its ability to blend in; we can’t see it. My vehicle slides sideways, is going slow enough, no harm done. Two cars behind me inch along after watching my shenanigans; they can’t be far from home this far from anywhere else. Curiosity is our greatest gift, and mystery our greatest frustration. Maybe it’s time for a horse. Something needs to curtail this unquenchable desire to drive through every construction site and quarry, every snowy field, road and ditch, alongside every river. When God made Jeeps, it forced the hand of the trespasser in all of us.

3. A flicker jabs the suet block between glances toward the sky and behind itself. I have it easy, but it’s the stress that kills. A life of hard work with little stress is preferred over an easy one with trouble and worry. Granny worked every day of her life beginning at age eleven in the cottonfields of Arkansas, moved constantly, but seemed to worry little about world problems or the state of the economy. She lived to ninety-five and died in stark oblivion.

4. Ships’ captains knew how to read the heavens. Sunstones filtered sunlight on cloudy days and provided solar direction. The Vikings may have first used crystals to navigate. On any given Sunday, these Episcopals talk about spiritual formation. Fraction anthems. Sanctus. New terms which force me to think, which is a good thing for people in general. I make a note to bring a dictionary next time. A ringing bell, the sign of the cross, more new words, give and take a robe or two. They know what they’re doing, but I get lost in a place where finding is key.

6. A rattling sound emanates from the base of the lilac bush near the back door. Fearing the worst, I call my farmer over along with the neighbor he’s talking to. “Jesus Christ!” the neighbor says, seeing the snake and hearing the rattle. “I really don’t think that’s Jesus in there,” my farmer replies phlegmatically.

In 1999 in southeastern Missouri, the fields grew rocks suitable for raising mangy cattle, and in the flooded lowlands, rice. Near St. Francis, a retirement home had been built, spacious grounds and a swimming pool. Sometime after, the surrounding land was sold, and rice paddies put in. The irrigation began, and the snakes, especially cottonmouths, but copperheads and rattlers too, were drawn to the water. The owners stepped out of their house one morning to snakes on their driveway, in their yard, and in their pool, and the snakes were there to stay.

7. The electricity has gone out. Like some kind of Amish keeper of the home, I light three hurricane lamps purchased for nights like this, and crack the windows an inch or so. Woodswoman Anne LaBastille would often sleep naked in the woods next to a nearby lake. Her cabin, the place she loved best, was an example of minimalism: no phone, electricity, or heat except from wood she chopped herself. I may be a kind of hero for trying something new.

8. “You remember that you love me,” I tell my farmer. “Is it what you wanted?” he asks. Love is common, I say, but hate is where we think. I tell him I hate an absent sunrise and a forgotten sunset. I hate an abusive imprint on a natural world. I hate lying, liars, libel, and belittling. I hate absolutely nothing about this day, for every second is precious. And to those who care too much: we can only hope. He smiles and invites me in.

9. Something strange is happening. There’s that orange wall. And it’s hard to trust someone who smiles after being punched in the face. It’s the middle of the night, the world’s anger feels ridiculous, life’s stresses gasp for air, and a Big Sky Kahuna seems to lay behind it all. But I could be wrong; I’m writing in the dark.

10. The sheep cry for attention, and the sky for a viewing. I give and give, worn to the frayed end of my rope, yet wonder if it’s ever enough. Sometimes we think we’re one big light in the darkness. We think our words are saving the world. But a dim bulb at dawn or dusk does little to dispel the indifference and fear we’ve dragged along our journey, and words from a broken keyboard are always missing something. No matter that the universe beyond our itsy bitsy sphere feels shy and indifferent. No matter at all. Every single caring act we give or receive, every word that lifts up, defines a miracle. 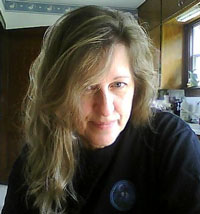 German-born Chila Woychik has lived in the American Midwest most of her life. She has been published by Passages North, Cimarron, Portland Review, and other journals. She’s the recipient of writing awards from Emrys Foundation and Red Savina Review. She’s also the founding editor at Eastern Iowa Review and is seeking a home for her first hybrid essay collection. Her most impressive role thus far has been as Grandma. www.chilawoychik.com.