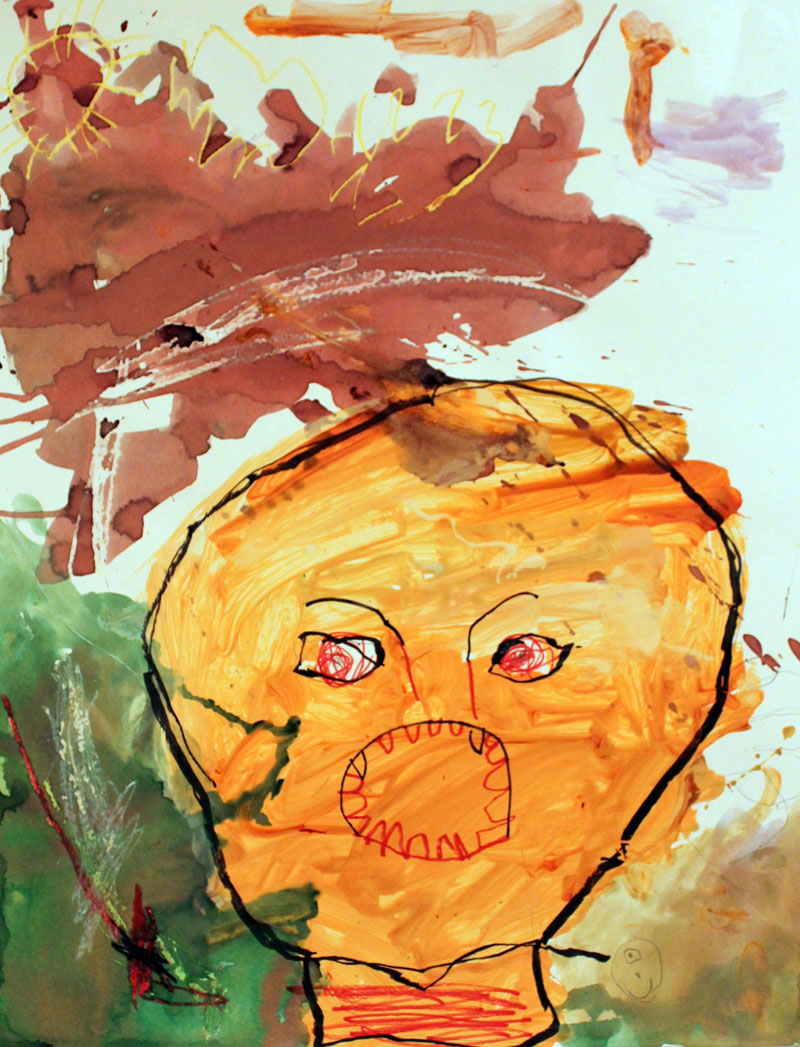 I was in college when the twin towers fell. The TV footage was on every channel of my roommate’s little box set with its rabbit ear antennae. Before I had finished getting ready that morning, a call went out to everyone in the dorms that classes were canceled and a vigil would take place that evening in the university chapel. Later, when classes resumed, every professor began class with some kind of discussion about the towers. They tried to reassure a scared and shocked student body, though some were still in shock themselves. I was grateful for these talks. I needed someone to tell me that everything would be ok, that love and faith were stronger than fear and hate, that no matter how hard it might be, life would eventually regain some sense of normalcy.

Those discussions following 9/11 were the first things that came to mind when I opened the email from my principal this morning. I teach fourth grade at a public elementary school in Texas. The email was sent on November 11, three days after Donald Trump was named president-elect. “Please take a moment to talk with your students about the election,” my principal wrote to the staff. I was surprised by this because my school’s administration has never discussed or expressed any political leanings, one way or the other.

In keeping with that tradition, the email’s purpose was more pastoral than political. Throughout the election season, a slow growing fear had caught hold of much of our student body. After election night, it had changed into visible despair. I should mention that my hometown has welcomed more international refugees per capita than any city in the nation, and the elementary school I work at is home to many of those families. We boast a student population that speaks 20 different languages, and represents countries from as close as Mexico and Cuba to as far away as Iran and Burma. I say “boast” because we are proud of our diversity. Daily, we tell our students that our many colors and cultures make our school special and stronger than we would be separately.

As a teacher, I can think of little that is more fulfilling; little that is more truly American than watching our school family grow and learn together. At recess, the local city kids show new refugees how to play basketball and foursquare. The little girls from Burma teach the girls from Texas new jump rope rhymes and how to weave tiaras out of long grass and dandelions. In the classroom, a student who has never shown much interest in academics suddenly shines when he can partner read with an ESL student who knows little English. This is the first time anyone has ever asked him for help, and he takes pride in describing all the new words and how they match the pictures. One of my Thai students can explain long division to her struggling friend who grew up just a few blocks from the school with greater clarity than I could ever manage. We work hard to foster an atmosphere where all of our children can feel welcome and safe.

Throughout the election season, I noticed that some of my students seemed uneasy. After Donald Trump’s election, true fear had taken hold in many of them. A Congolese boy, who I had never before seen without a big smile, asked me why he would have to go back to his country. His village did not have enough food, he told me. People were very sad and hungry there. A second grade teacher showed me a picture one of her students had drawn. It showed two men with Crayola guns standing over a woman, scribbled red.

“This is my aunt,” the girl said. “Please don’t make my family go back.”

When I took this job, I knew that I might have to console students who were going through rough times: moving, divorce, the death of a beloved pet. I never imagined I would have to have a discussion with elementary students like the ones my college professors had with us after 9/11.

After breakfast, I gathered my students on the carpet. They were curious and excited because we usually began class with a review game.

“As you know,” I said, “we voted for a new president a couple days ago.”

Their demeanor immediately changed. One boy leaned his head against the wall with an audible thunk; another student cradled her face in her hands. I needed a new starting place.

“Our school has students from all over the world, right? Just look at your friends in this classroom. We have different skin colors and some of us speak different languages,” I continued.

They looked at one another and smiled sheepishly.

“That diversity is was makes our school special. We are lucky to have friends like this and we help each other out and care about one another. We are kind of like books. Would you want to read the same book over and over all year long?”

“That would be boring,” one boy shouted.

“You’re right,” I said. “It’s much better to have a library full of different books. Each of your lives are made up of unique and important stories, and we are lucky that we get to share those stories with one another.” Now for the hard part, “I’ve noticed that some of you have been worried about having to leave our school or this country. I, along with all your other teachers, want you to know that you belong here. Being a refugee means that you and your families have been legally brought to America to get away from situations in your countries that were not good. We are glad that you are here and you make our school better.

“Just like kids can sometimes say things that are not nice, sometimes adults say mean or scary things too, even presidents. But, we all know that just because you hear something on TV, that doesn’t make it right. Being nice to each other and treating everyone with respect is better than being rude or mean. Love is stronger than hate. I know you may hear things from some adults that make you feel sad or scared, but at this school we know how to treat one another. We know how to speak kind words. Remember that each of you has an important story to tell and each of you is a valuable member of our school family.”

We talked for a few more minutes about their questions and fears. Mostly they shared good memories about meeting new friends and playing with one another. To them their different races, religions, and cultures were not cause for fear or distrust. These were merely facts of life that gave more color, fun, and even humor to the stories they told of one another. I knew that soon they would have to leave my classroom and go out into a world that did not always see them the way they saw one another: an adult world guided by different rules. I was thankful they felt safe here, and proud to have cultivated such a little community. I also felt ashamed that I could offer them so little. I wondered how my college professors had felt when they had tried to comfort their classes. I wondered if they felt then that their words and assurances had been enough. 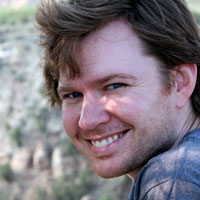 Daniel Miller is a Texas-based writer and teacher. He holds degrees from the University of Edinburgh and Duke University. He has published one book, Animal Ethics & Theology (Routledge, 2012). His short fiction and nonfiction have appeared in journals such as Alfie Dog Fiction, Amarillo Bay, Riding Light, Rock & Sling (forthcoming), Short Story Sunday, and The Tishman Review.