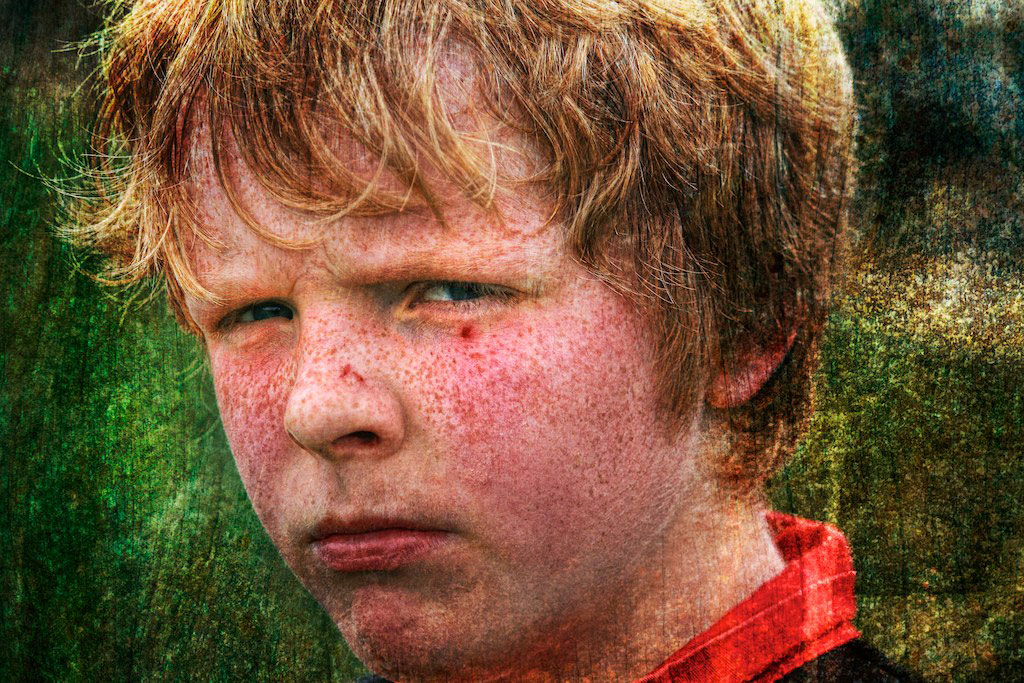 We all had our money on the metalhead. The fight was supposed to take place in the usual spot, three miles from town in a clearing in the woods beside an abandoned shack and a seasonal creek that happened to be dry that time of year. The other kid, a redheaded pipsqueak about my size, was mouthing off beyond what anyone predicted, and the metalhead, whom everyone kind of feared because of his long hair and self-inflicted scars and tattoos and silent teeth-gritting lack of interest in all of our classes, the other students, the football program, and just about everything else our fourteen-year-old minds cared about—even girls!—this metalhead, whose name I’ve forgotten, was predicted to mop the floor with the redheaded kid in seconds. But it didn’t happen that way. They got started by ripping off their shirts, and the redhead balled his fists and began to box the metalhead kid in the face like a training exercise. The metalhead kid kept his fists down at his waist, silently sneering, face open and available, as the redhead seemed to take a lifetime of frustrations out on him, one punch at a time, as though each jab was punctuating a bad memory with a finality only the redhead understood. Everyone winced, moaned, as the beating carried on, and I felt bad for the metalhead kid, whose name I’ve forgotten.

I twisted this memory into some kind of lesson when I explained to my son how different his childhood was from mine. I sat in a chair beside his bed where he lay, covers beneath his chin, a once nightly ritual that was fading. Perhaps I wanted it to fade.

The lamp was low but I could see his face was full of concern and anticipation. I watched shadows on the adjacent wall flutter from wind-rustled curtains. The quiet after the story left room for thought. I didn’t know if I wanted him to admire his old man for the lawlessness I treaded through, or take comfort in his own plush security.

What he said was this: “Where were the teachers? And the parents?”

After all, he was only six.

“This was our secret spot,” I said, wondering if kids even had their own places these days. Certainly my son didn’t. I would know. Though I had a place at six, at five, probably at three. Tiny spaces: a closet, the shed, a corner in the yard, and later, much more obscure and distant places when I could drive.

But I didn’t want to encourage him to find such places, and obviously I didn’t want him to witness violence first hand. My wife and I monitored his screen time, disallowed certain video games. We were doing our best to protect him from the world, and still I told him this story, dangled it before him like a bloody pork chop before a kenneled dog.

“That sounds bad,” he said, his six-year-old mind a strongbox of conformity and life lessons handed down by my wife and me, his school, his whole world—all sources of information pointing to safety. This was the answer I wanted. This was what we’d taught him. And yet I told him the story. I persisted.

Thinking of the redhead, I said to my son, “But never underestimate the power of bad memories.” 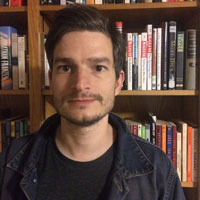 Jason Christian was born and raised in Oklahoma. His work has appeared in Atticus Review, Burningword Literary Journal, The Collagist, Oklahoma Review, This Land Press, World Literature Today, and elsewhere. He was recently accepted as an MFA candidate at Louisiana State University and will begin this fall.