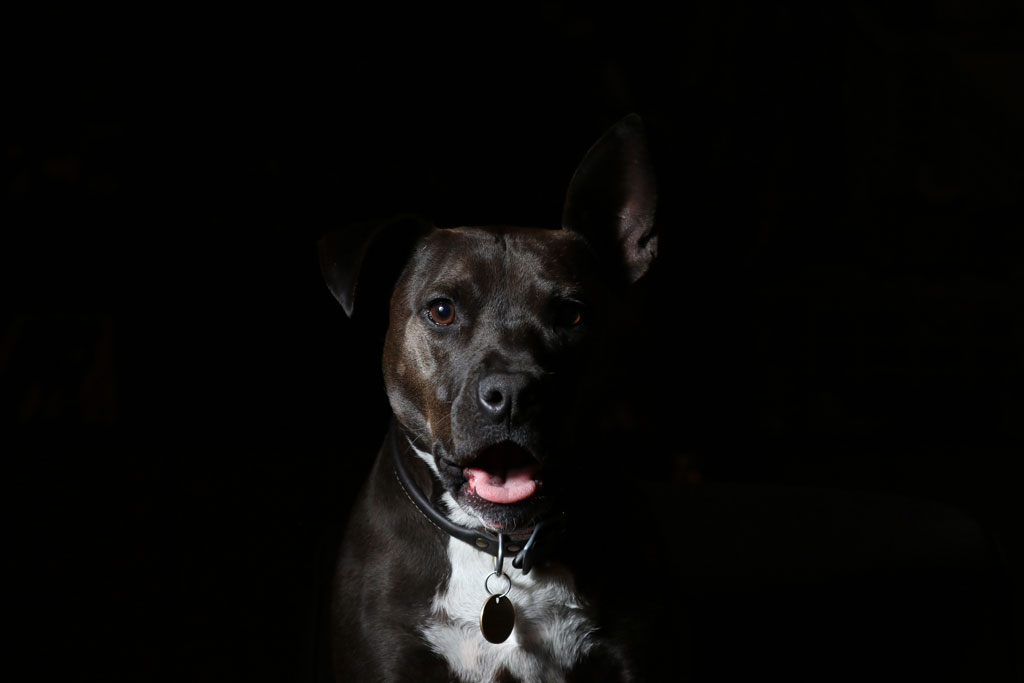 He was a little boy, and the sudden, spectacular storm frightened him. Kenny had seen storms before, but none like this. Lightning forked wickedly outside the trembling window, and thunder boomed inside his head, his chest. Torrents of rain lashed the house.

His Uncle Blake found him cowering beneath the kitchen table. Without a word, he seized Kenny’s arm and scooped him up. Blake carried him out the back door and onto the lanai where all that separated them from the storm was a thin porous metal screen.

He put the boy down but held his wrist, held him in check.

The scene reminded Kenny of a war movie he’d watched on TV, only this was worse. The harsh lights that blanched the sky were more dazzling; the thunderclaps were almost painfully loud and concussive. Not just falling, the rain was being spewed, downward and crossways. Since the screen offered scant protection, the boy and his uncle were soon soaked.

Wearing one of his habitual white undershirts, his ample belly a sort of cushion against the world, Blake spoke to his nephew in a full-lunged shout to overcome the ambient noise.

“It’s nature, Kenny,” Blake roared. “It’s beautiful and it’s awful. But you’ve gotta look it square in the eye. That’s how a man does it. Sooner or later,” he said, “it’s gonna get you regardless.”

Half a century later, Ken lay in a hospital bed. Several tubes, either supplying or retrieving fluids, were attached to his body. Beside him, a softly beeping monitor displayed information about his respiration, heartbeat, and blood pressure.

He’d been in the hospital for a while, so he’d had plenty of time to remember and reflect. Ghosts from the past—and a couple from the future—drifted gauzily before his mind’s eye.

Ken wondered whatever had become of his Uncle Blake. He thought that Blake had died, but he couldn’t be sure. The family had broken apart, its members dispersing like the seeds of a dandelion. If Blake had died, he wondered, had he been buried in something better than a shabby white undershirt?

So many others, too, had vanished from his life. His parents, his brother, two wives, various friends . . . a playful and loyal pit bull named Sugarplum.

The nurses all marveled at Ken’s carefree attitude; he joked and chuckled when perhaps other patients wouldn’t. He’d come in as a kidney patient but was now a heart patient. The ol’ ticker, it seemed, was ticking in an erratic way that might just kill him. So next day they’d do a PET scan to see if a defibrillator could help matters. There was no guarantee.

Alone, Ken peered out his window at the darkening, rumbling sky. A storm was brewing. He hoped to God it would be a good one, a wild one.

One with loud fireworks and a vicious, pounding rain. 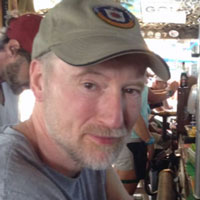 Greg Jenkins is the author of four books, including his recent novel A Face in the Sky, and dozens of short stories. His work has appeared in such journals as Prairie Schooner, Prism International, Chicago Quarterly Review, South Dakota Review, and Mensa Bulletin.  He has also had a number of plays produced.