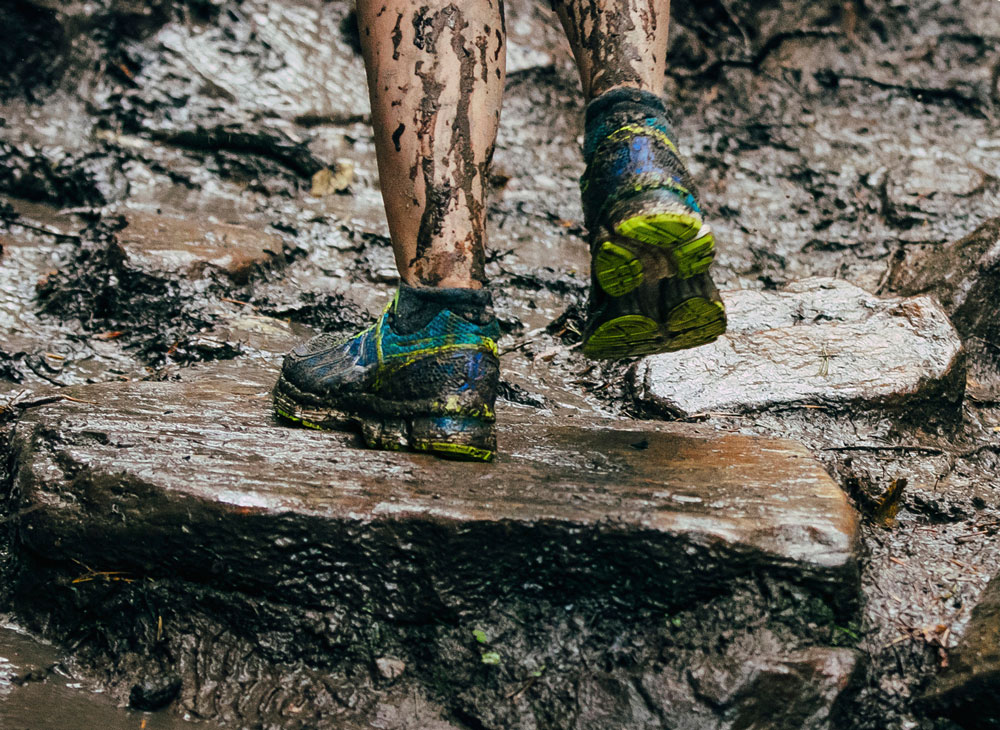 My daughters had wandered too far ahead when the storm came up suddenly in the mountains, so I ran through the rain to find them. Thunder rattled off the sides of the saddles and rolled down through the draws like the announcement of some end. The girls were tiny things then, no more than five and eight, and each sharp crack sounded as loud as the last hour of the earth. I ran past clefts not deep enough to be called caves where crowds huddled out of the rain, and I must have looked wild as the wind still in the tops of the trees as I came out of the curtain and stood scanning the small knots safe beneath the dripping rock, then disappeared again into the downpour. The mountain stream had grown as fierce as the uncertain future and wide as the world our children walk around in. The air stood stacked with ozone and if there is a greater fear for a father than the loss of a child, it can only be the loss of two, so I kept going along the mud-slick trail, up the wet stones carved into steps, crossing the seething stream on footbridges no larger than Legos, higher and higher into the hills until finally finding them standing in the storm beneath an overhang where water fell on their heads clear as comfort. They stretched out their arms, mouths wide as mountains, their laughter loud even over the deluge. 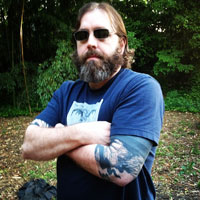 Paul Crenshaw’s stories and essays have appeared or are forthcoming in Best American Essays, Best American Nonrequired Reading, anthologies by W.W. Norton and Houghton Mifflin, Glimmer Train, Ecotone, North American Review, and Brevity, among others. He teaches writing and literature at Elon University.